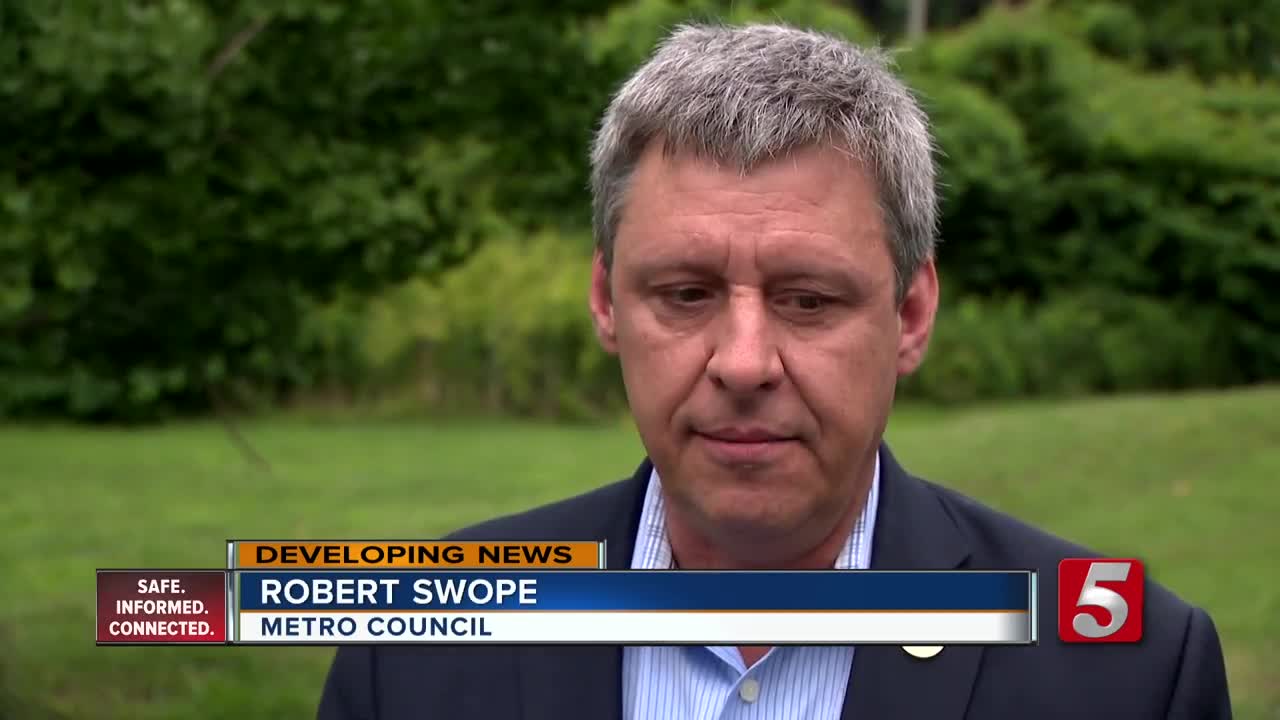 A South Nashville neighborhood is fighting back after Metro Public Works dropped their curbside trash pick up services following an audit. 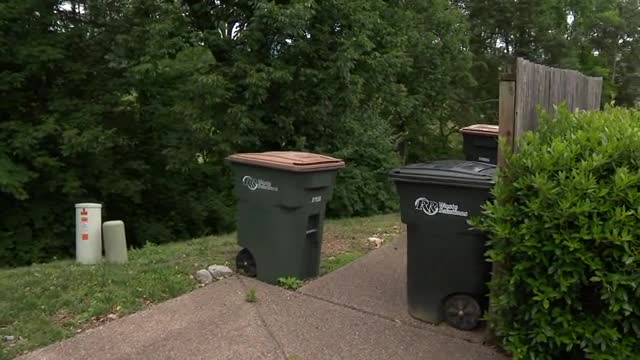 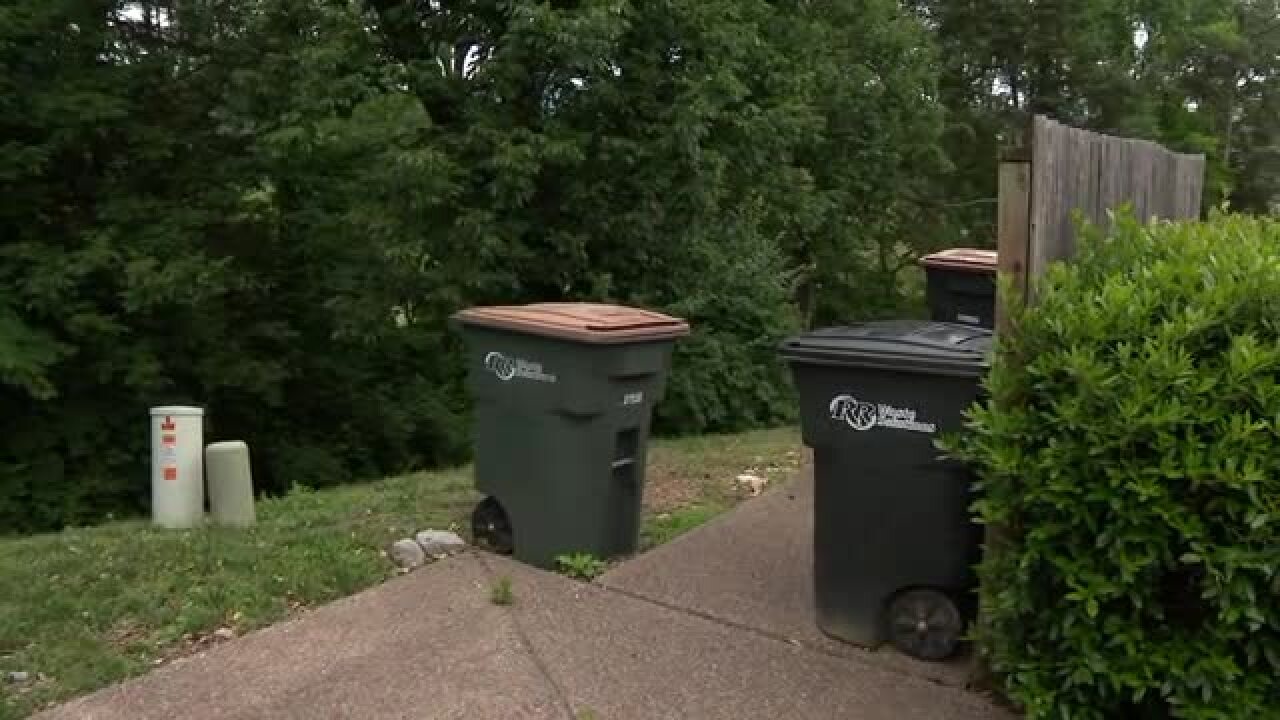 According to the Metro Public Works policy, complexes with more than five units should have a dumpster or trash compactor, which they pay for.

But the Rose Monte neighborhood in South Nashville says they've had curbside pick-up for more than a decade and are frustrated that they will now have to pay for a dumpster.

It's a mistake that wasn't caught until a recent internal audit analyzed how trash pick-up was conducted in Nashville's Urban Services District.

It showed several neighborhoods receive curbside that weren't supposed to in the first place, Rose Monte being one of them.

The city is using a private company and it costs residents them $37 a month for trash and recycling. So far, some residents are not pleased with the new trash service.

Councilman Robert Swope who says he's been working on the issue for four months. He says it's a lose-lose situation, in which the only change to their service is the cost.

That's why Bailey Lethgo has chosen to take trash to random dumpsters nearby. She says she shouldn't have to pay for a developer's misstep of not creating a dumpster pad.

A Metro Public works spokesperson says they are making adjustments to keep up with the high rate of which Nashville is growing.

If the affected neighborhoods buy a dumpster, Public Works will provide a weekly pick-up service.