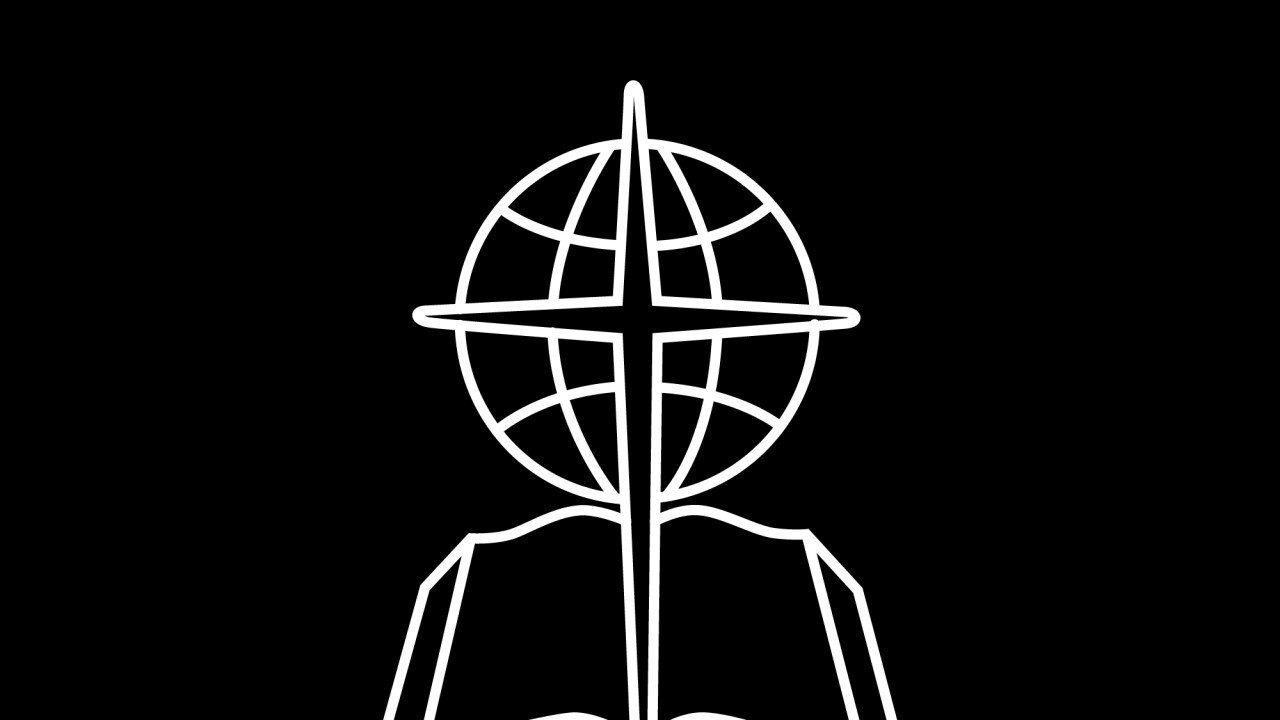 BIRMINGHAM, Alabama (AP) — The Southern Baptist Convention has opened a national meeting that will be dominated by discussion of a large-scale sex-abuse crisis. Delegates are expected to adopt new abuse prevention measures and consider a proposal making it easier to expel churches that mishandle abuse cases.

J.D. Greear is president of the nation's largest Protestant denomination. Greear said at Tuesday's opening session that the SBC faced a "defining moment" that would shape the church for generations to come.

Pressure on the church has intensified in recent months, due in part to news reports asserting that hundreds of Southern Baptist clergy and staff have been accused of sexual misconduct over the past 20 years, including dozens who returned to church duties.

The meeting comes as U.S. Catholic bishops convene to address a sex-abuse crisis in the Catholic Church.