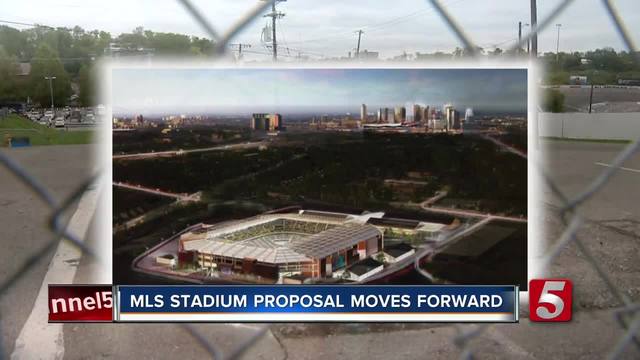 The Metro Nashville Sports Authority approved a conditional resolution that would provide $225 million of revenue bonds to help pay for the proposed Major League Soccer (MLS) stadium at the fairgrounds. 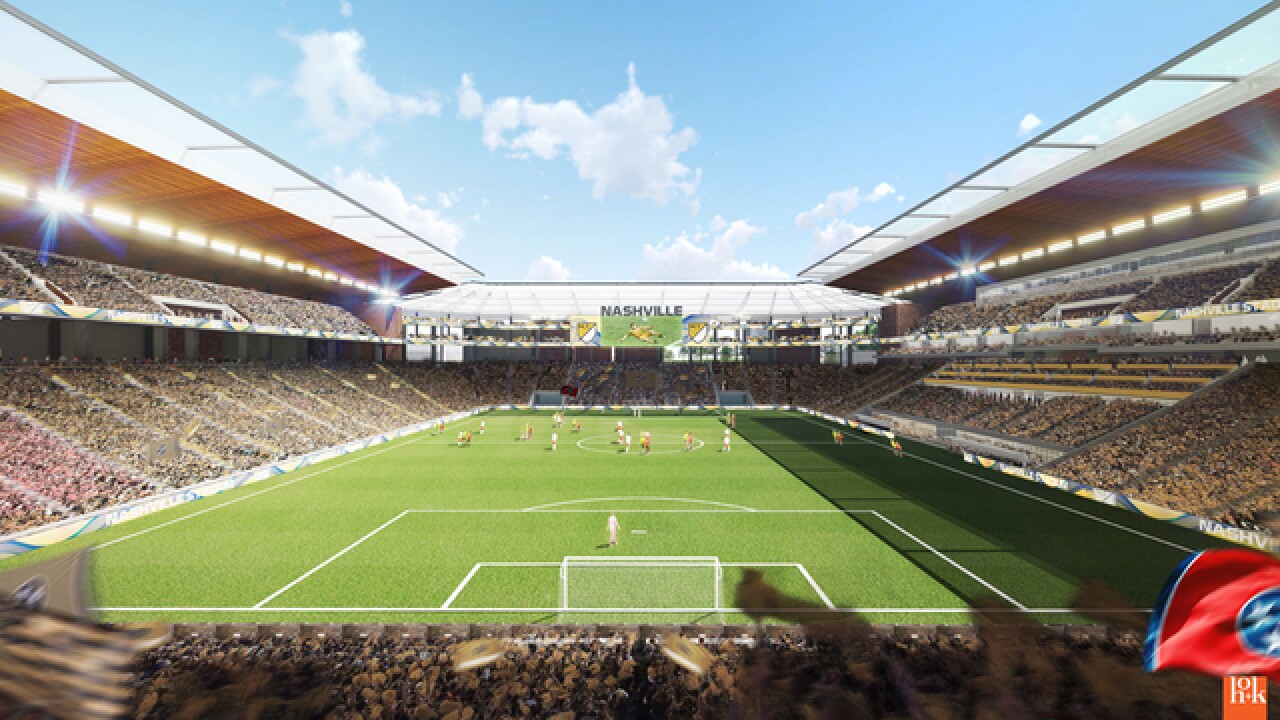 The Metro Nashville Sports Authority approved a conditional resolution that would provide $225 million of revenue bonds to help pay for the proposed Major League Soccer (MLS) stadium at the fairgrounds.

Proposed to hold 27,500, the stadium is at the centerpiece of Nashville's bid for an MLS expansion team. The league has stressed the importance of a soccer stadium when it comes to awarding an MLS franchise to a city.

"I think we're very optimistic about our chances of being awarded a franchise, and this is really one of the last pieces," said Sports Authority Executive Director Monica Fawknotson.

The resolution will now be sent to Metro Council for consideration, and while the Sports Authority approved it unanimously and many are in favor of it, others have their hesitations due ot the price tag.

Some are also concerned about the way the private funds would be supplied, which the MLS2Nashville group has said will be 90 percent of the cost.

"If it's a $250 million deal and it's coming to the council basically for us to approve $250 million, I fail to see where there's 90 percent participation from the private sector on the money," said Metro councilman Steve Glover.

Members of the Sports Authority said they're confident in the plan.

"We understand how the bonds will be repaid through lease payments through the team, through sales tax redirect, and through ticket tax, so I think we're very comfortable that this city's exposure is really minimal with this," Fawknotson said.

The stadium plan does have certain conditions, mainly that MLS awards a team to Nashville before any money is spent on building a new stadium.

The hope is that in the long run the stadium would be used for other events beyond soccer, as it will be a public stadium, much like Nissan Stadium and Bridgestone Arena.