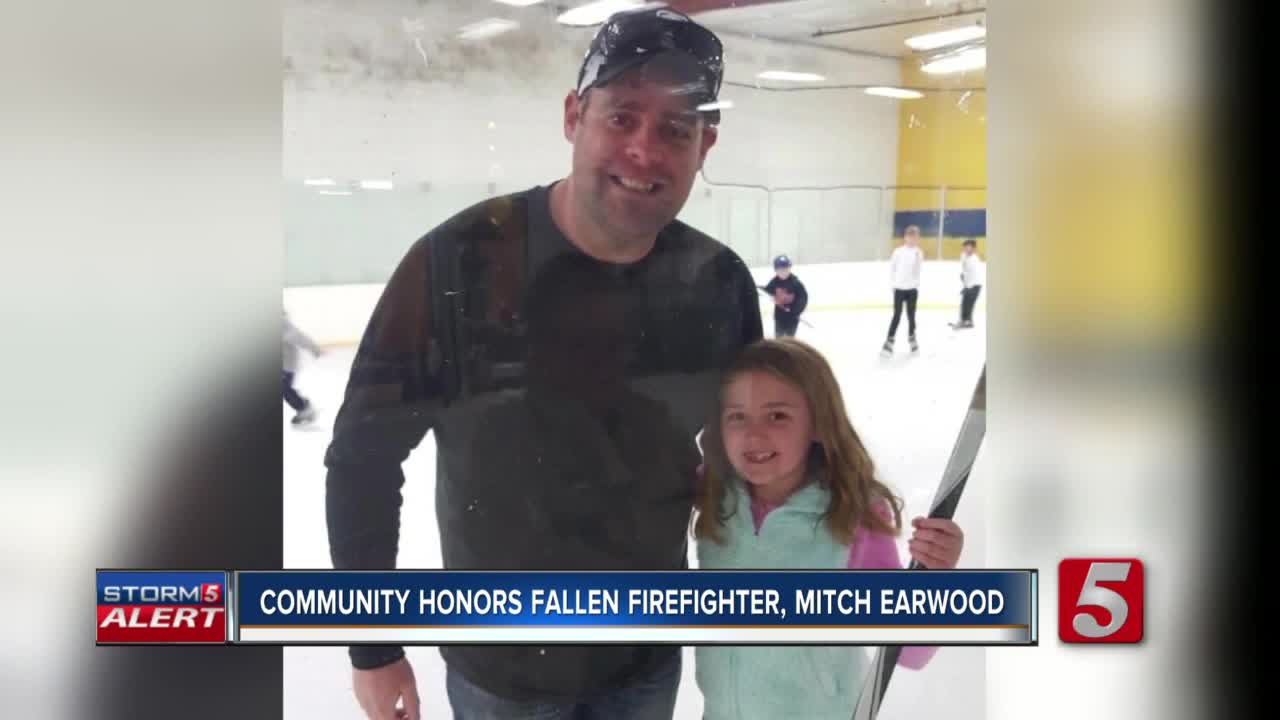 A Spring Hill firefighter was killed while off-duty in Sunday's storms. 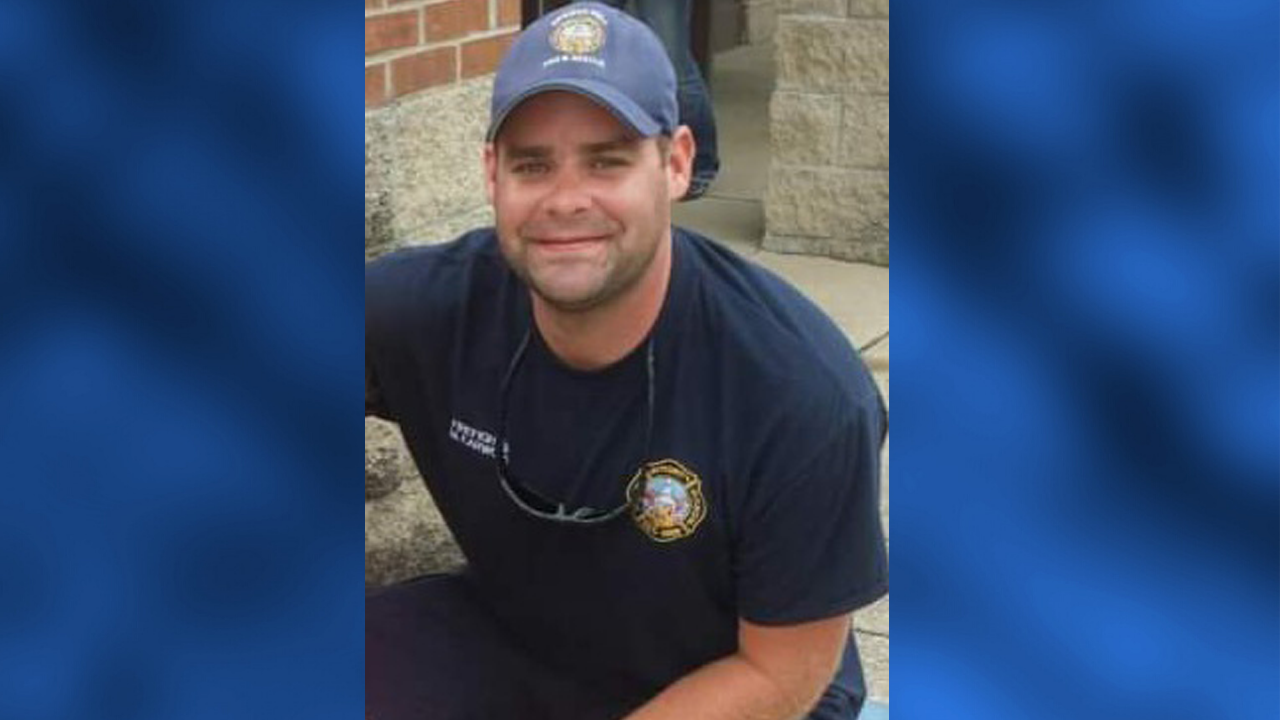 Spring Hill Fire Chief Terry Hood said Mitchell Earwood, who loved history, was walking around the creek in the Bethesda community searching for arrowheads when the storms quickly rolled through around 4:30 p.m. A family member said Earwood was with his cousin when they hurried back.

Hood said they moved around when a tree came toppling but another tree limb came crashing down, which hit and killed him.

Earwood was 35 years old and leaves behind his young daughter Lyla.

Chief Hood described Earwood as a genuinely nice guy, someone who never had a bad word to say, never gossiped, was the life of the party and liked to tell jokes. He knew Earwood since he was a baby.

"We had a police officer that was in a motorcycle wreck and he went to his house and cut his grass for several months and never asked for a dime," Hood told NewsChannel 5. "That's the kind of person he was."

Firefighters from Columbia, Franklin, La Vergne and Murfreesboro have volunteered to help the Spring Hill Fire Department with calls during this time. Chief Hood said he asked his department employees to go home and rest.

Firefighting was in his family, as Earwood's father was also a firefighter in Franklin, but has since retired.

"Our hearts go out to the Spring Hill Fire Department and the Earwood family. Fire Fighter Earwood served the City for 10 years. Rest In Peace Brother."

The Williamson County Rescue Squad also mourned the loss of Earwood, who was a Tech II. Earwood worked up his way to become a lifetime member.

"Mitchell was a dear friend and a true public servant giving his all. He will be sadly missed! Our prayers go out to all his family and friends as we stand with our brothers and sisters of Spring Hill Fire Department," WCRS officials said.

"That's a hard person to replace. Not from a volunteer standpoint but overall just as a good person," Bob Galoppi of the WCRS.

According to the Maury County Fire Department, Earwood also worked at the department for some time since 2009.

"We have lost one of the 'good ones' who had us in tears from the jokes or stories he was always telling. We will truly miss you buddy," the fire department said in a statement on its Facebook page.

READ MORE: Strong storms down trees and power lines across the mid-state