Strong storms down trees and power lines across the mid-state; 100K without power in Nashville 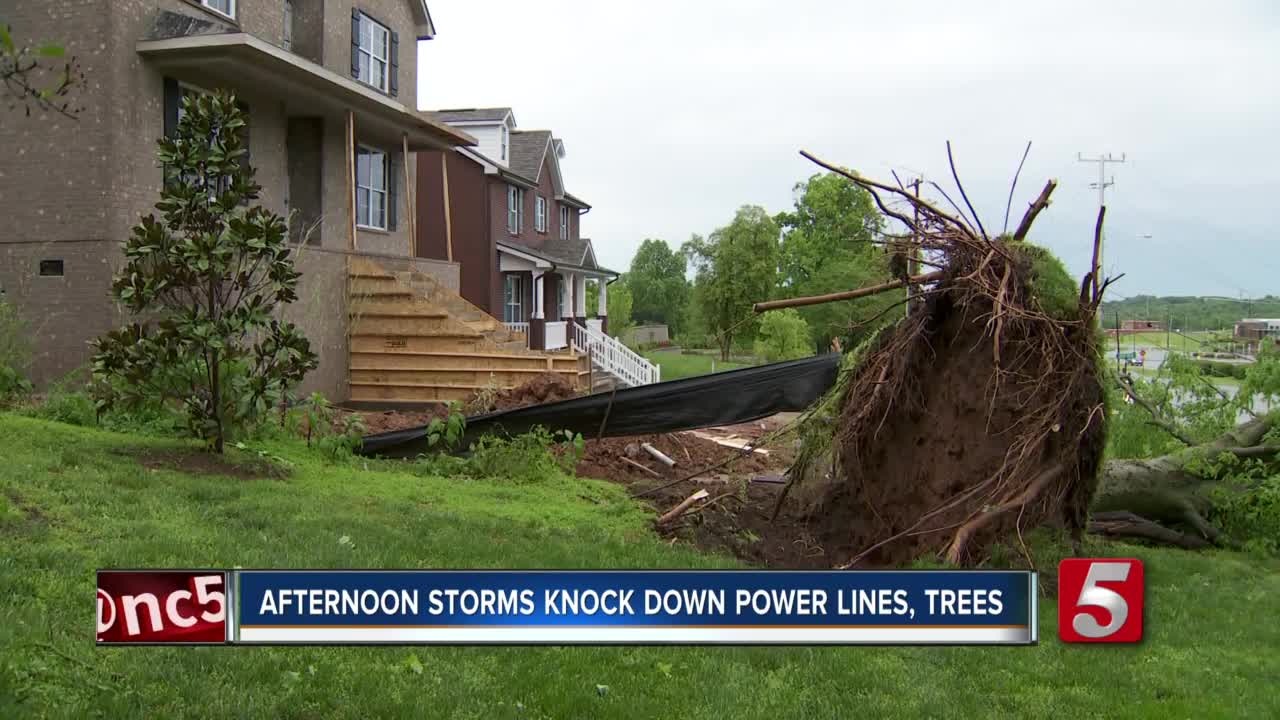 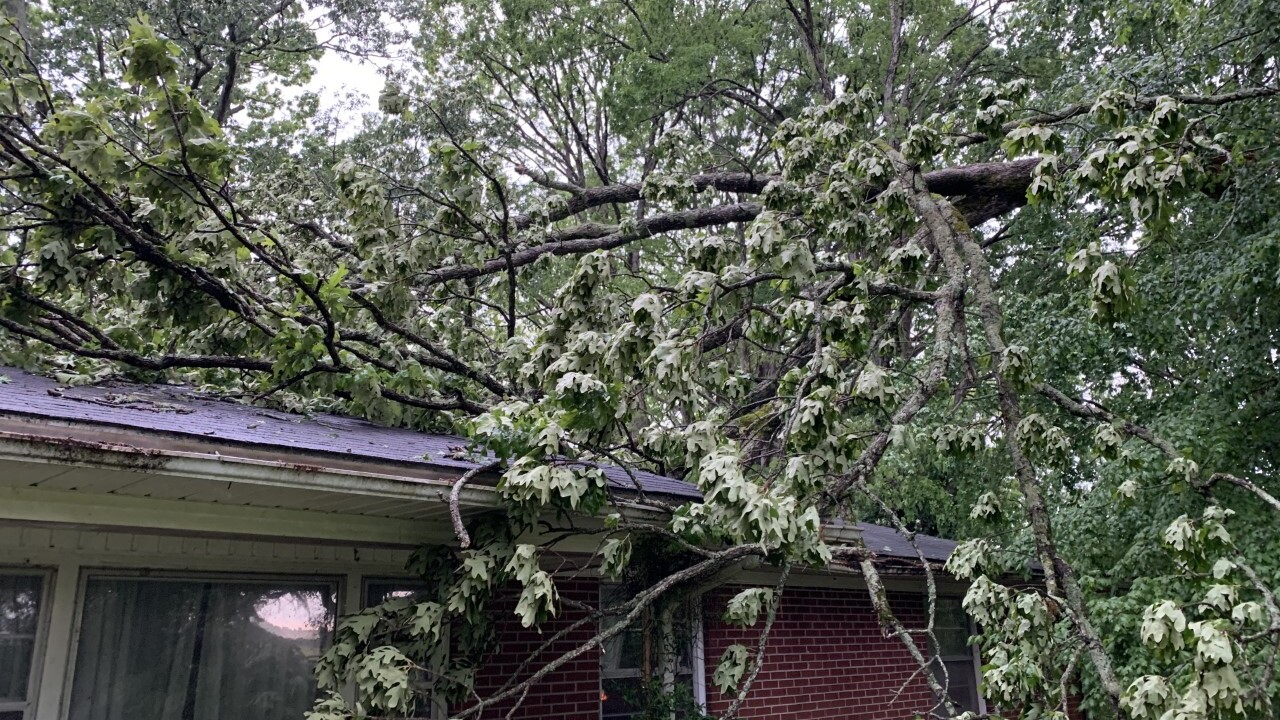 NASHVILLE, Tenn. (WTVF) — A line of strong storms passed through Middle Tennessee causing damage when strong winds downed trees and power lines. The storm also caused a death in Spring Hill, when a limb allegedly fell on a firefighter.

The thunderstorms caused widespread power outages, uprooted trees, and even damaged some homes Sunday afternoon and evening. Power was disrupted in several cities.

In Davidson County, nearly 130,000 Nashville Electric Service customers were without power, which NES officials said was one of their largest outages on record. Hours after the storms, the outage numbers remained around 120,000. They said crews would be working around the clock to restore power.

On Monday morning, 100,000 customers woke up still without power.

All across the county, countless trees were uprooted and power lines were strewn over roads. Multiple boats at the Four Corners Marina in Nashville were damaged.

In Lawrenceburg, trees fell on numerous homes and many roads were blocked. Emergency officials said a communications tower at the West End Fire Hall collapsed, which cut off emergency communications in western Lawrence County.

Emergency management officials in Maury County conducted multiple water rescues in different areas of the Duck River. Several roads were blocked by downed trees and 911 communications were hindered due to many AT&T power lines that were downed.

A barn in Smith County was leveled as well as many trees and power lines were brought down.

Below are scenes of damage from across the mid-state: