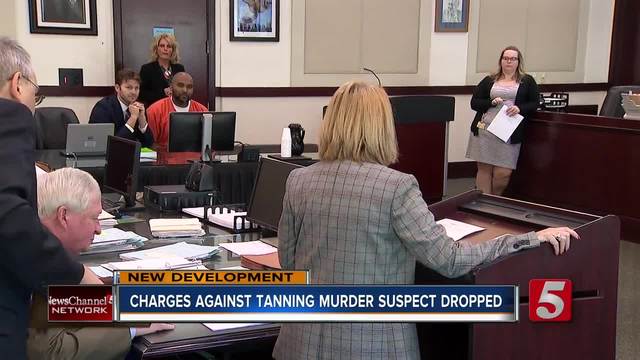 &lt;p&gt;The state has dropped charges against the man suspected of killing two women at a Nashville tanning business more than 20-years-ago.&lt;/p&gt; 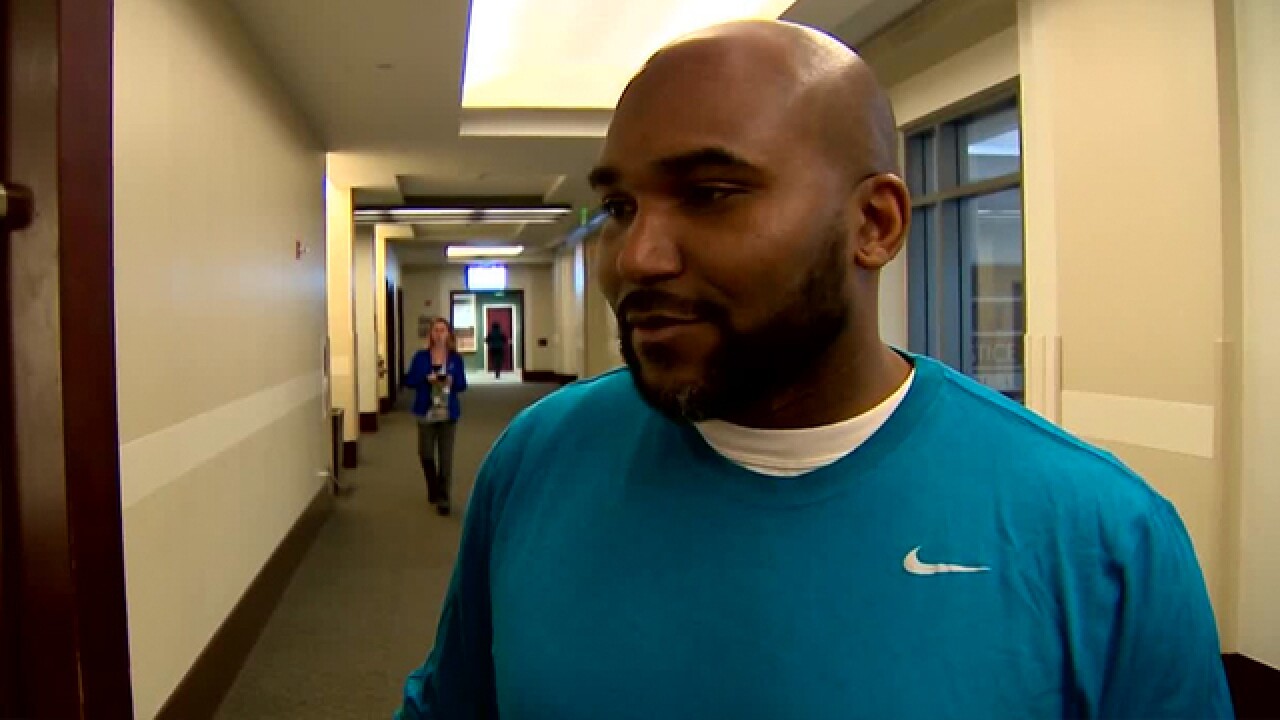 The state has dropped charges against the man suspected of killing two women at a Nashville tanning business more than 20-years-ago.

Patrick Streater was accused of killing 18-year-olds Melissa Chilton and Tiffany Campbell in 1996 when they worked at an Exotic Tan business.

In 2017, Streater was released on bond after the District Attorney's Office announced they had new evidence that needed to be tested.

On Friday, those charges were dropped. The District Attorney's Office released the following statement, which read in part:

"Since the Return of Indictment in this case, testing of evidence has continued. The DA's Office has tested  evidence with the most advanced scientific testing and DNA analysis of any case our Office has handled.

Advancements in science and Superseding Reports have led to the decision that it would not be appropriate to take this matter to trial at this time. We also do not believe it is appropriate for criminal charges to be pending against the [defendant] on light of the current state of evidence."

Kyle Mothershead, Streater's attorney, said he respects the work the DA's office did.

“To finally be able to move forward and start to be able to put it behind them is huge," said Mothershead.

"Everyone was really upset I think because we've come such a long way, and we really wanted to go through with the trial and go through it and be done," Melissa Chilton's mother, Gail Chilton, said.

Chilton stated she knows it's a cold case now and added this is the first time she's called the case that. She's worried that means they won't spend as much time on it.

“Its not over. This is not the end. I’m not through, and I’m going to see Melissa’s killer brought to justice,” Chilton said.

The State's Sixth Supplement Response to request for discovery has been released. Read the full document here.