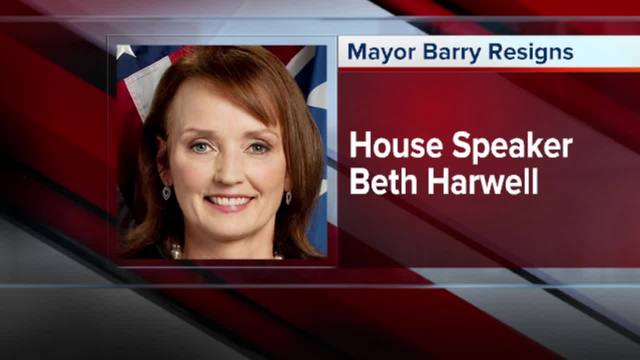 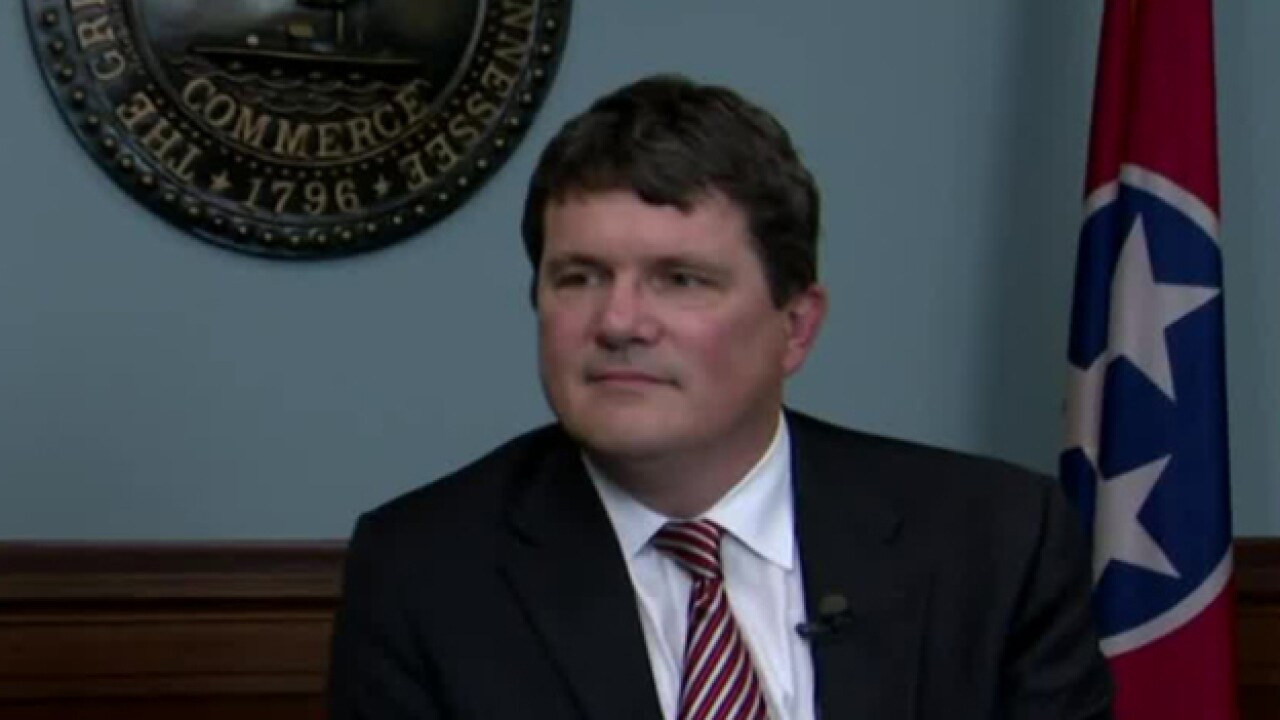 "My primary responsibility is to be a voice for my constituents," said Dickerson. "But as the Republican who has my entire district in Davidson County, I'm in a unique position to speak for the city in the general assembly. So, I have worked very closely with Mayor Barry and have not had a chance to talk to Vice Mayor Briley about it, but we'll serve as his voice in the General Assembly also."

Harwell said she doesn't know if Barry's resignation will have an impact on the city, but that it's time for the city to move past the scandal.

"I think Mayor Barry took the appropriate action today. I think she's trying to do the right thing, and I think this city is resilient and we will begin to move forward because we have a lot going for us in our city," said Harwell. "I think many of my constituents express disillusionment and hurt but I also think people also want to give Mayor Barry the opportunity to heal and hopefully she'll have that opportunity now."

Democratic state lawmakers and leadership also sent out statements about the resignation.

“Now is the time for Nashville to come together. Our city's faced and overcome bigger challenges than what's before us today," said Senator Jeff Yarbro today.

When Yarbro first heard the news Tuesday morning, he said the first thing he did was call vice mayor David Briley to show his support and willingness to work with him in the future.

“We should now all do our part to support David Briley, the Metro Council, and the dedicated employees across Metro government as they tackle transit, affordable housing, and the other critical issues facing the city during this transition," Yarbro said.

The same sentiment was echoed by Bill Beck, chairman of the Nashville delegation to the state legislature.

"It’s a very sad situation for Nashville," Beck. "I’m praying for everyone involved. However, the business of the city doesn’t stop. I look forward to working with Mayor Briley and the Metro Council to keep Nashville moving in the right direction, including passing a transit plan in May."