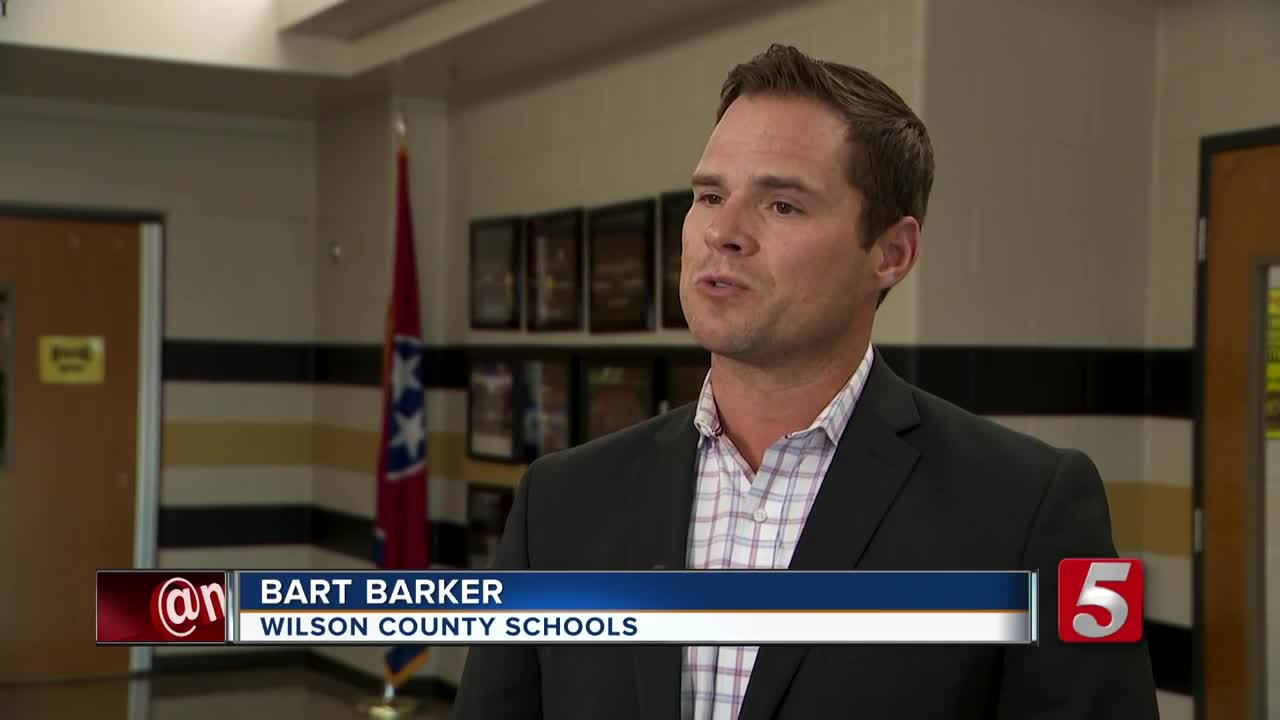 Five day cares for the children of Wilson County Schools employees are closing, but a district spokesperson said they still have a place for those kids to go. 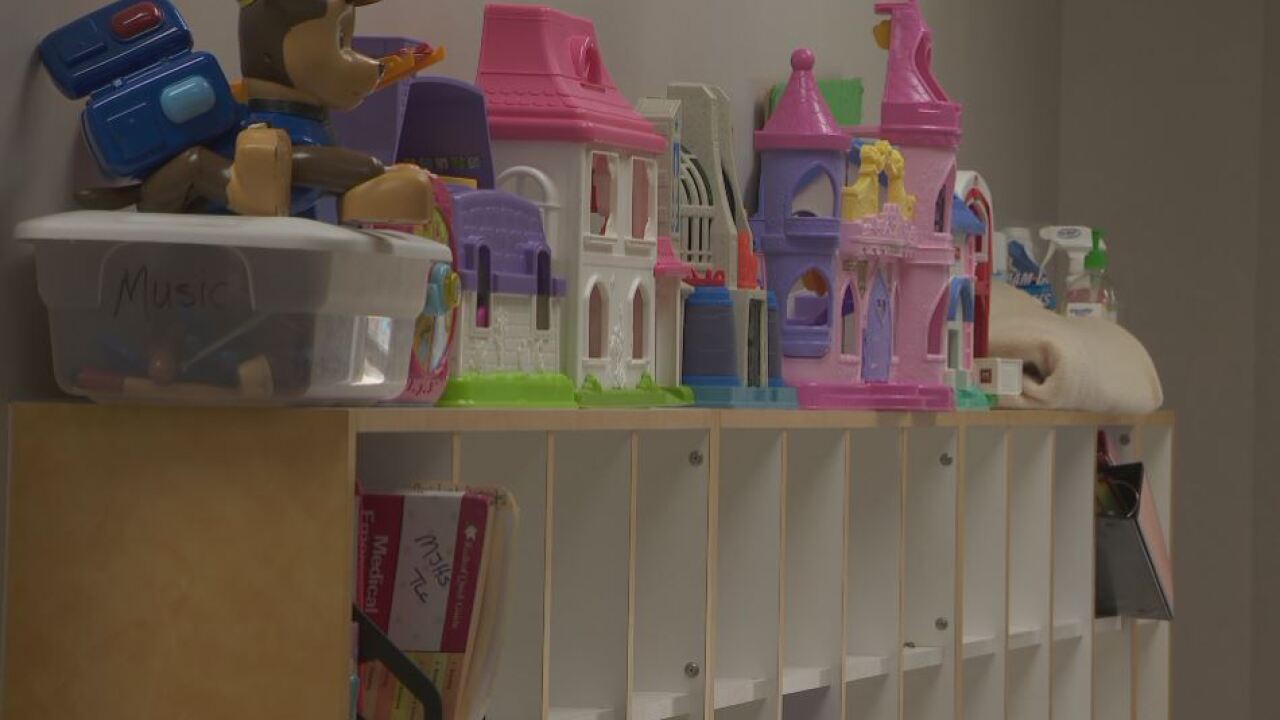 LEBANON, Tenn. (WTVF) — Five day cares for the children of Wilson County Schools employees are closing, but a district spokesperson said they still have a place for those kids to go.

Seven of the twelve learning centers will stay open and take in children from these locations:

Stoner Creek Elementary is also in the mix, replacing it's day care with a Pre-K.

The district said it decided to make these changes because new state regulations would have raised the tuition.

"Some of them were involving plumbing issues, maybe to install certain things in sites that didn't currently have those," said Bart Baker, public information officer for Wilson County Schools. "There were also other rules that came down that would cause directors duties to change. Costs were going to be affected if everything stayed in place."

Barker said the district learned about the new regulations on June 18 and decided consolidation was the best idea.

"It was well thought out. It was a plan that we thought could fit the needs of our parents and children involved that could be sustainable."

One parent said she isn't sure she'll keep her child in the program because the day care the district assigned her family is 18 miles away. Her child is set to move to Wilson Central High School in Lebanon from Lakeview Elementary School in Mt. Juliet.

The district is keeping all 226 spots and said it doesn't have plans to get rid of the program down the road.

"We don't know what next year holds, but we do know if new rules and regulations do come down we are going to do everything possible to make sure that TLC stays in place and certainly not take enrollees spots away, because we know this is an extremely valuable asset to our employees," Barker said.