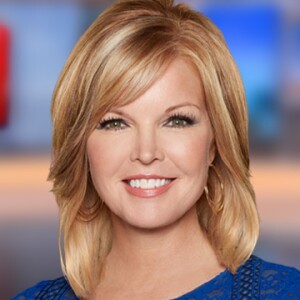 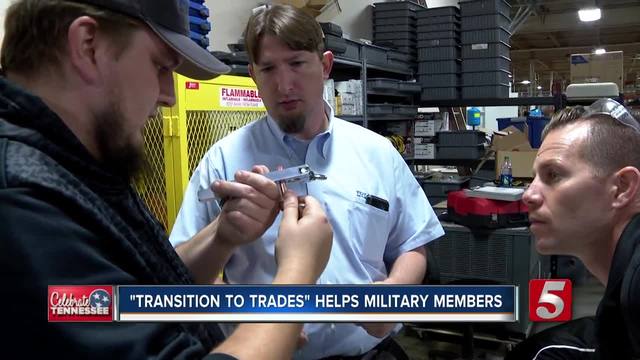 There's a new program in Middle Tennessee that's helping transition service members out of the military into the job force. 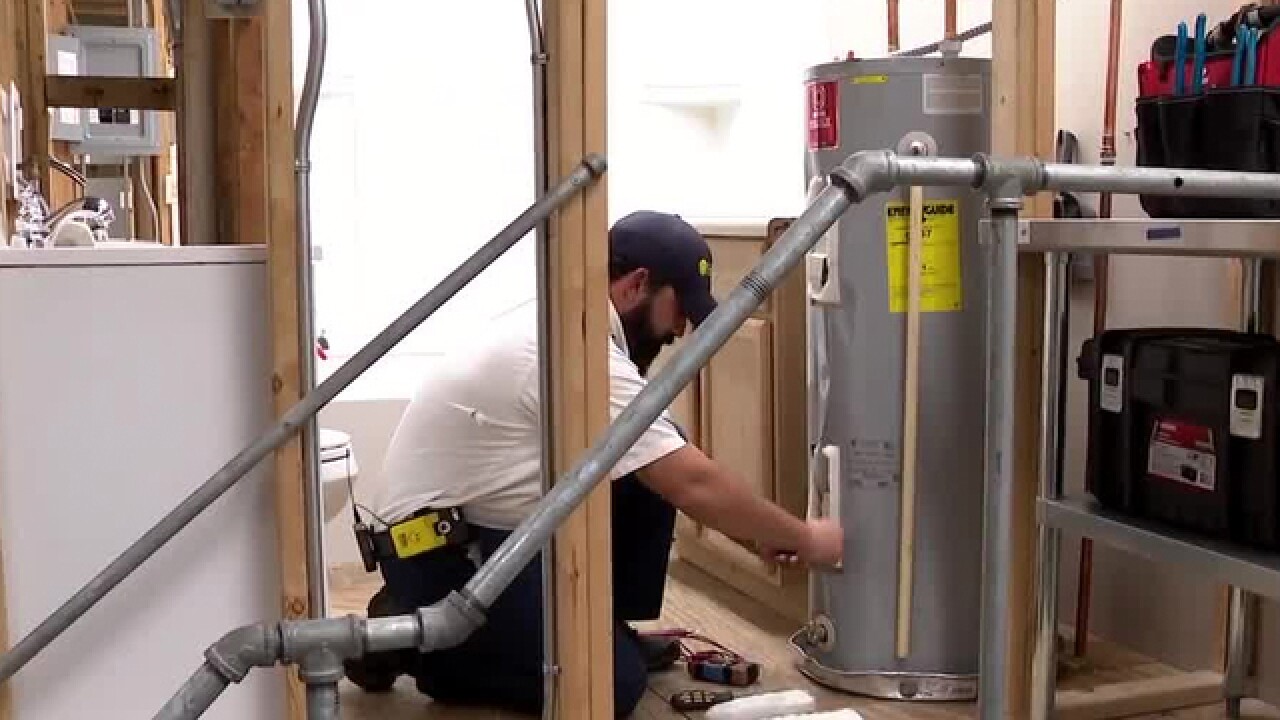 There's a new program in Middle Tennessee that's helping transition service members out of the military into the job force.

It's called Transition to Trades and is a U.S. Army Career skills program in partnership with the Hiller Company and Total Tech School based in Nashville.

Tomas Rodriguez served in the U.S. Army for 12 years and served part of that time at Fort Campbell, but after deployments and separations from his family, he was ready for a change and signed up for plumbing classes at total tech.

Tomas got a job with Hiller right out of school, but the program can place you with other companies just about anywhere in the U.S.

"There's a huge shortage of people coming into the trades. Everybody wants to go to college and college isn’t for everybody. It wasn’t for me. So we needed to find a way to find good people and get them into the trades," said Jimmy Hiller, President and CEO of the Hiller Company.

In two and a half years, Transitions to Trades has now graduated nearly 400 soldiers with an 88 percent employment rate and the best news is you're still serving.

And for Tomas, it was about new priorities once his family came along.

“I'm able to go home to my boys,” he said. “They see me every night and that was important to me.”

Each of these service members represents, thousands of military family members who have benefited from transitions to trades. For more information, click here.