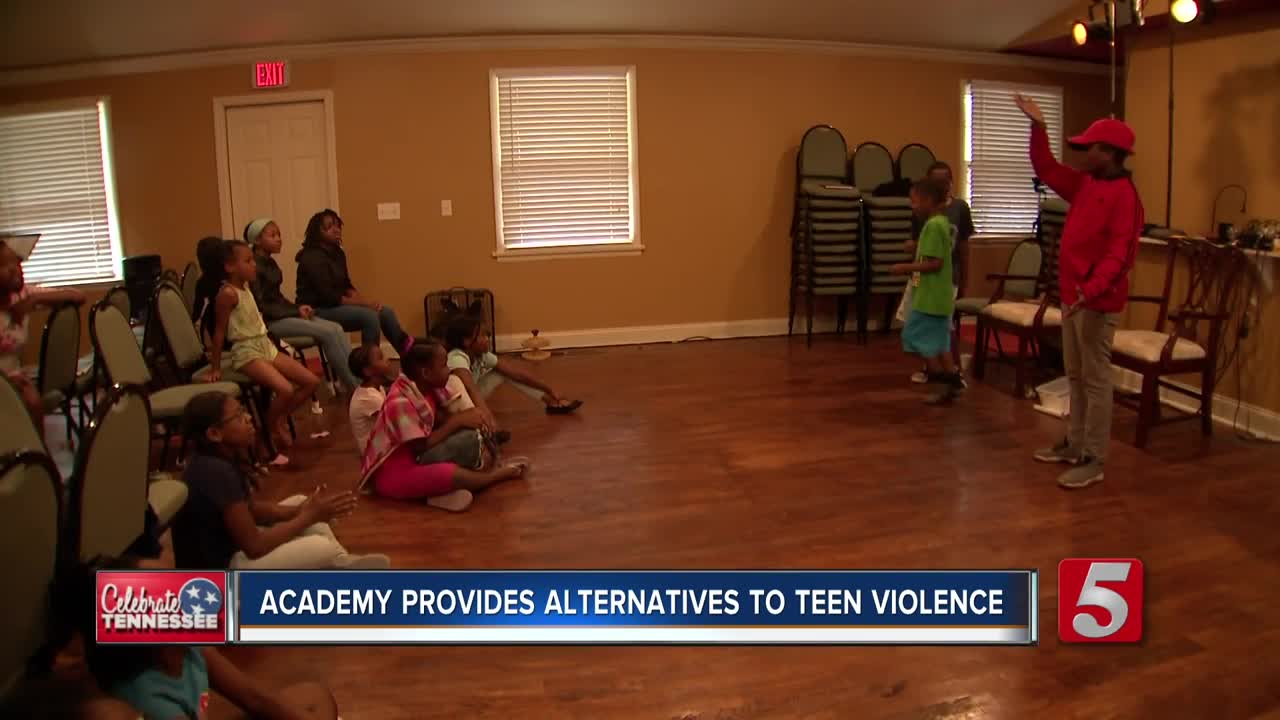 One native Nashvillian is using his performing arts academy to provide alternatives to youth violence in an undeserved part of Nashville. 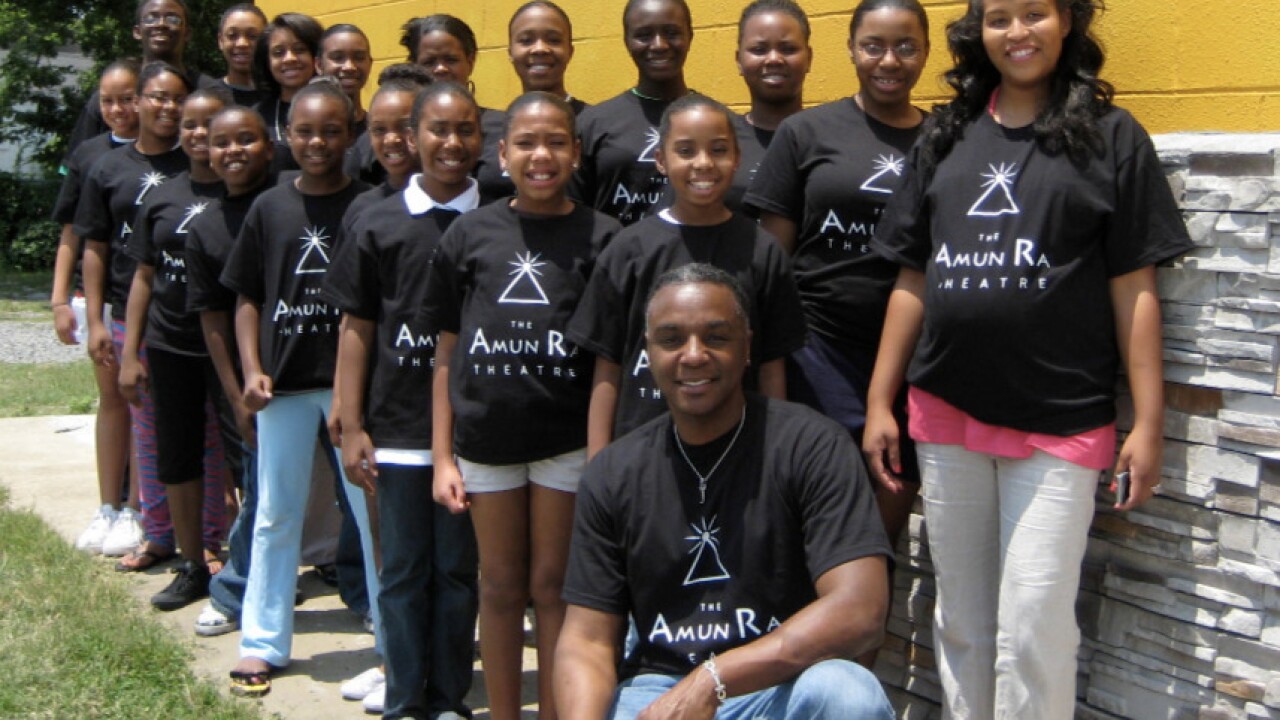 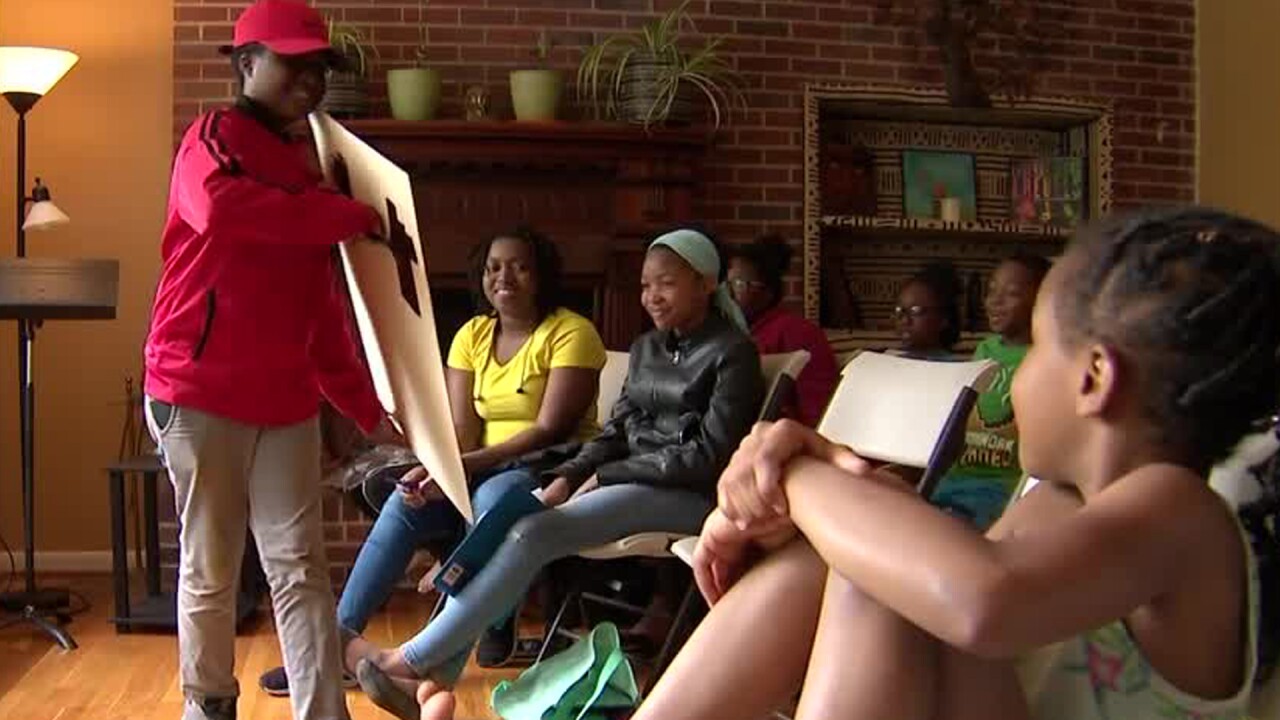 NASHVILLE, Tenn. (WTVF) — One native Nashvillian is using his performing arts academy to provide education and alternatives to youth violence in an undeserved part of Nashville.

"We started this program to teach young people how to act out on stage instead of acting out on the street corners," carr said.

The students all come from different socioeconomic backgrounds and with a passion to the arts, acting, dancing and singing.

"I think it's awesome you get to mix everybody together and provide access no matter their socioeconomic background. That's the world we live in and we're able to teach them here. The arts saved me. I was what you considered a lucky kids, I had mom and dad at home in South Nashville. I had a loving community and family and still I made some bad decisions but it was the creative arts, it was the music, the band, the stage that kept me from going all the way down the rabbit hole for negativity," carr said.

Working professionals teach the kids acting, dancing, singing on Mondays through Thursdays and on Fridays students have show-and-tell.

A gofundme account was set up to help provide scholarships for the attendees.

The academy program started on June 3rd and lasts until July 12th. Kids ages 7-14 can sign up. Near the end of the program, the students will put together a performance for the community.

"100% of our kids graduated from high school so some of the kids were not on that track before they got in the program. This program is independently funded by the people. It doesn't have grants, it doesn't have government support and I think that's most exciting that we've been able to grow and expand because every day people have said 'you know what, here's what I'll do to help you out," carr said.

Online registration can be found at www.infinitycenter.org. Call for more inforation at 615-730-9399.