Steven Wiggins’ attorney out due to conflict of interest 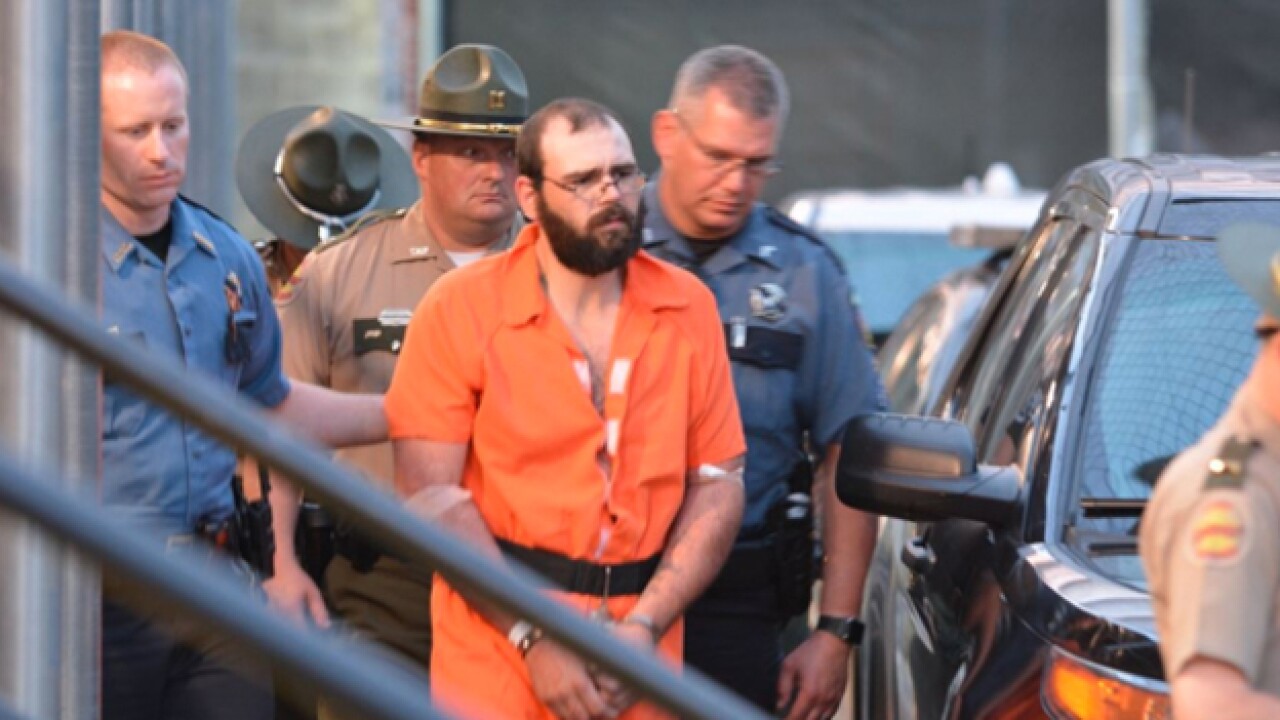 DICKSON, Tenn. (WTVF) — Jake Lockert, the attorney for Steven Wiggins, has removed himself from the case due to a conflict of interest.

Wiggins is accused of shooting and killing Sgt. Daniel Baker during a traffic stop. Erika Castro-Miles was in the passenger seat and allegedly ran away from the scene after the shooting. Both have pleaded not guilty in the case.

Lockert said he will no longer be representing Wiggins because one of the witnesses, who has information against the defense's case, is also one of his clients.

To avoid a conflict of interest, he will no longer represent Wiggins and the other witness. Wiggins will now be represented by Jim Simmons, who was Lockert's co-counsel.

"I have another client who apparently has potential testimony that would come in against Wiggins," Lockert said. "If I withdraw from that [unnamed] client and he testifies against Mr. Wiggins, I can't cross examine that client because I would have learned things in my representation that I can't use against him. So my hands would be tied."

"It is a relief. It is less of a burden I'm carrying on my shoulders right now," he added, saying he can now focus on that case.