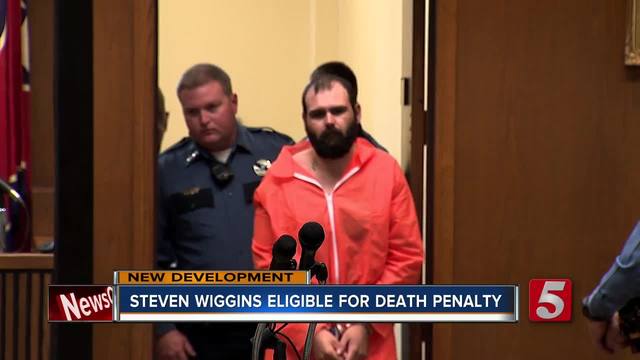 Steven Wiggins, the man accused of shooting and killing a Dickson County deputy, is also facing federal charges in the case. 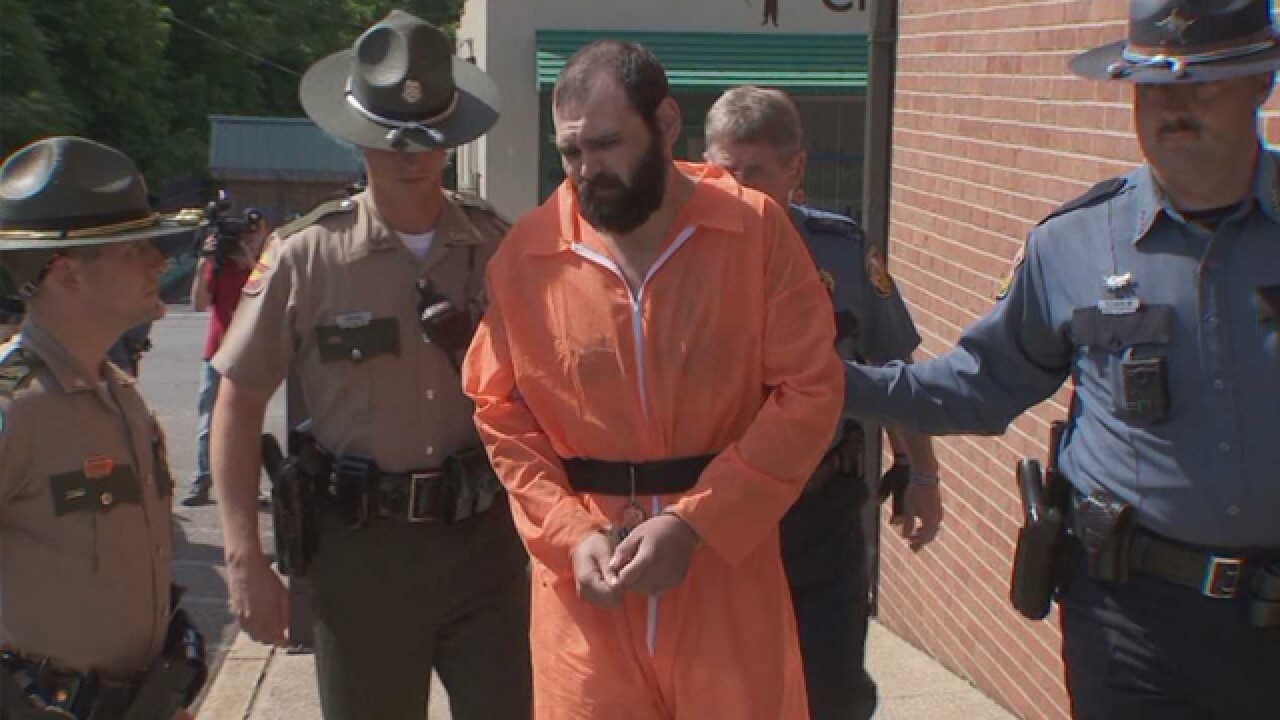 Steven Wiggins, the man accused of shooting and killing a Dickson County deputy, is also facing federal charges in the case.

Steven Wiggins and Erika Castro-Miles have both been charged in the killing of Sgt. Daniel Baker back on May 30.

Wiggins appeared in court Friday morning and pleaded not guilty to 12 counts, including murder, criminal impersonation, tampering with evidence and theft. Click here to read more.

In a press conference, officials also announced federal charges in the case, including carjacking resulting in Baker's death.

If convicted on the federal charges, Wiggins faces up to life in prison and is eligible for the death penalty.

Sgt. Baker was killed after responding to a call about a suspicious vehicle. His body was found inside his patrol car.

Indictments revealed that after the shooting, Wiggins allegedly tried to destroy and conceal evidence by setting Sgt. Baker’s car on fire.

He was charged with criminal impersonation for using Baker’s phone after his death. He’s also accused of using deadly force with Baker’s handgun and facing an additional violation of probation charge.

According to a criminal complaint, Sgt. Baker's body camera was rolling when he arrived at Sam Vineyard Road and Tidwell Switch Road.

After Baker approached the car, Wiggins told him he had a flat tire. Castro-Miles was reportedly in the passenger seat.

Baker asked for Wiggins' ID, to which the suspect provided his social security number. Sgt. Baker determined that the vehicle had been stolen and asked both to get out of the car.

Wiggins claimed that his door was stuck, so Baker told him to exit from the passenger side. Baker walked around the back of the car, at which point Wiggins allegedly opened fire.

Baker's body camera revealed that the suspect fired at least five shots, one of which struck the deputy as he was trying to take cover. While he was lying on the ground, authorities said Wiggins shot Baker five more times.

An autopsy revealed Baker suffered six gunshot wounds -- two to his torso, one to his hand, and three to the left side of his head.

Wiggins then allegedly placed Baker's body in his patrol car, drove it away from the scene and set it on fire.

A two-day manhunt ensued before Wiggins was eventually taken into custody. At the time of his capture, Wiggins' backpack allegedly contained a .45 caliber pistol and a Glock pistol.

A trial date has been set for August 2019. A status hearing was scheduled for August 6.

Castro-Miles was also indicted on a murder charge. She, too, entered a plea of not guilty and was assigned to a public defender.

Her trial was set for August 19. She will be tried with Wiggins.

The family of Sgt. Baker was in the courtroom.