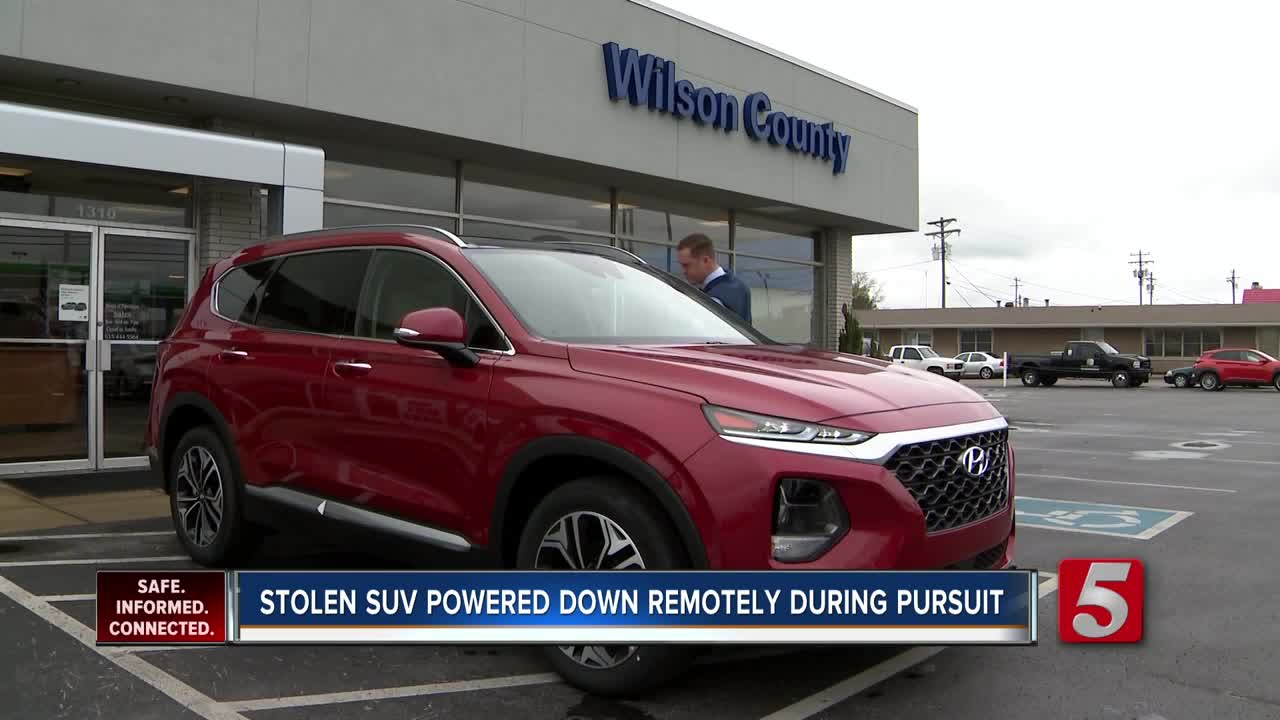 A stolen SUV was remotely powered down by Hyundai during a police chase on I-65. 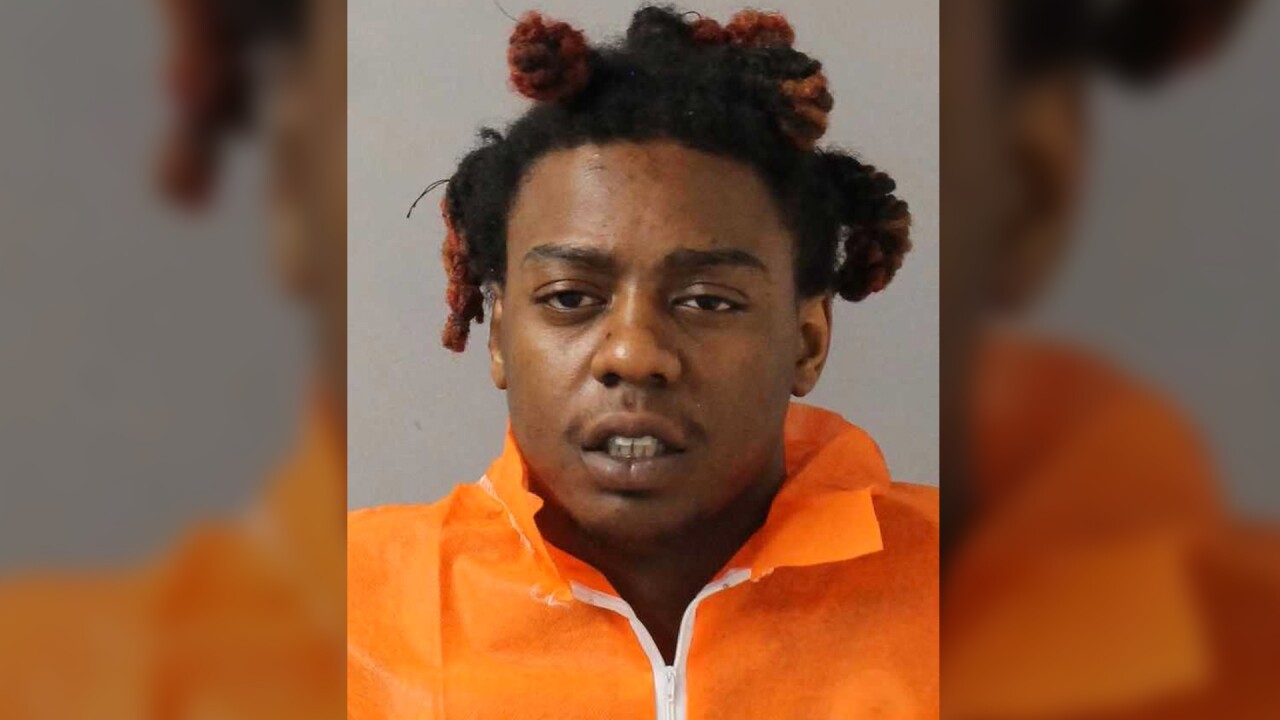 NASHVILLE, Tenn. (WTVF) — A stolen SUV was remotely powered down by Hyundai during a police chase on I-65 in Nashville.

On March 28th, an SUV was stolen from a driveway in Clarksville around 3:20a.m. Police said it was left unlocked on Sourwood Drive.

The owner called Hyundai's Blue Link Stolen Vehicle Recovery line and the vehicle was tracked to Clarksville Pike at Cliff Drive in Nashville.

Mitchell Burnham said, "First case I've heard of that of it actually being used on a stolen car, so that's cool, that's what it's for, that's one of the things it does."

Metro Police went to pull over the 2019 Hyundai Santa Fe and it took off down I-65 where the company turned it off remotely.

Burnham said, "Law enforcement plays a major role in that, in talking with Blue Link live, about how to do it safely."

Alex Oldham bailed from the stolen SUV and ran off. He was arrested shortly after for evading police, drugs, and a slew of charges. Fortunately, no one was hurt.

"It just slows down, that alert will pop up saying the car is going to be slowing down, and it's going to be turning off, and it will come to a complete stop, and the engine will shut off, and you cannot start it back," Burnham said.

Burnham works at Wilson County Hyundai. He said the case is a win for the company. Using the Hyundai app, you can track your vehicle through a GPS system.

"This is the main screen, you see start and then there's the notification and a text saying I stopped it," he said.

As the technology begins to be used more and more, police are hoping it will mean more stolen cars can be recovered and returned to their rightful owners.