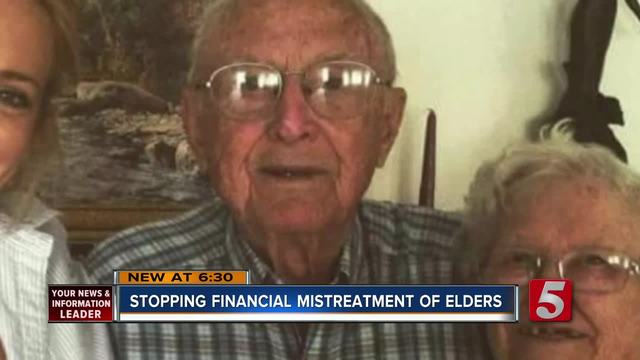 One out of every 20 older adults has experienced some sort of financial mistreatment, and one of the biggest problems is financial exploitation. 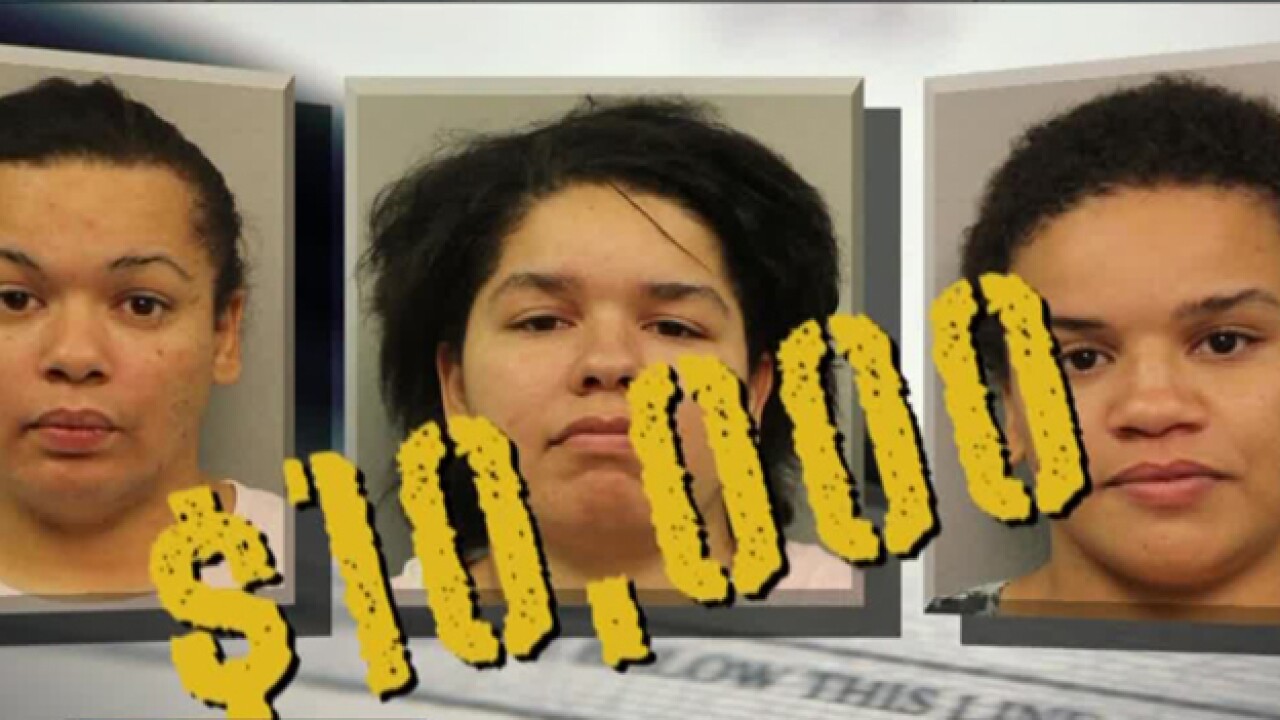 One out of every 20 older adults has experienced some sort of financial mistreatment, and one of the biggest problems is financial exploitation.

October is Fraud and Financial Awareness Month. A good time to remind folks about fraud, especially against the elderly. The number of reported cases of abuse, neglect and financial exploitation against seniors is steadily climbing. Six years ago, there were 14,000 cases. This year, there have been some 20,000.

Georgia Evans who suffered from Alzheimer's disease and her husband, Richard, who was diagnosed with a brain tumor, fell victim in 2015.

One of their caregivers at the nursing home where they lived stole the couple's checkbook, one of their social security cards and their id. And, then police said, the caregiver, along with her two sisters, tried to cash 15 checks totaling more than $10,000.

Last year in Tennessee, about a third (32 percent) of the financial exploitation cases against the elderly were reported by family members, friends and clergy, while nearly two thirds (61 percent) of the abuse was reported by professionals like doctors and social workers.

In the Evans' case, it was an alert and suspicious bank employee who called police after noticing that one of the sisters came through the bank's drive-thru, wearing a wig and pajamas, pretending to be an old woman, and claiming to be the victim so she could cash her checks.