Storms down trees, knock out power across Middle Tennessee 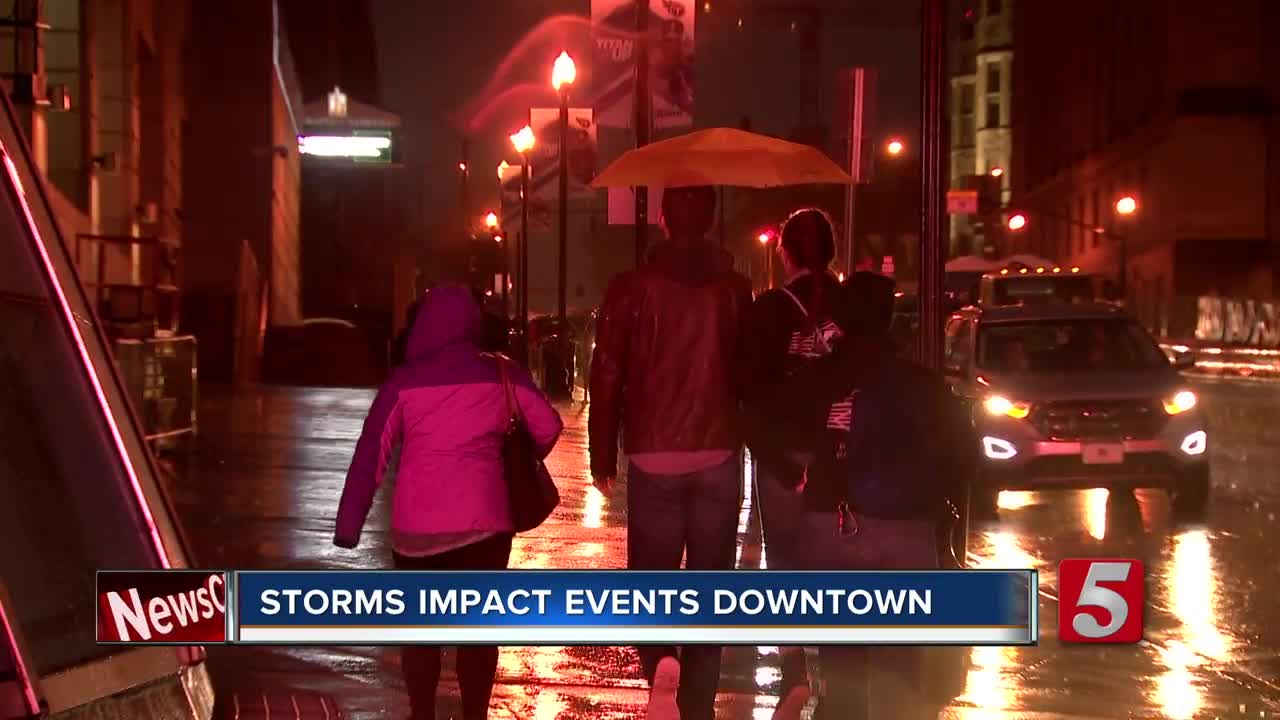 Several residents in Middle Tennessee were without power Thursday as a line of storms moved through the area. 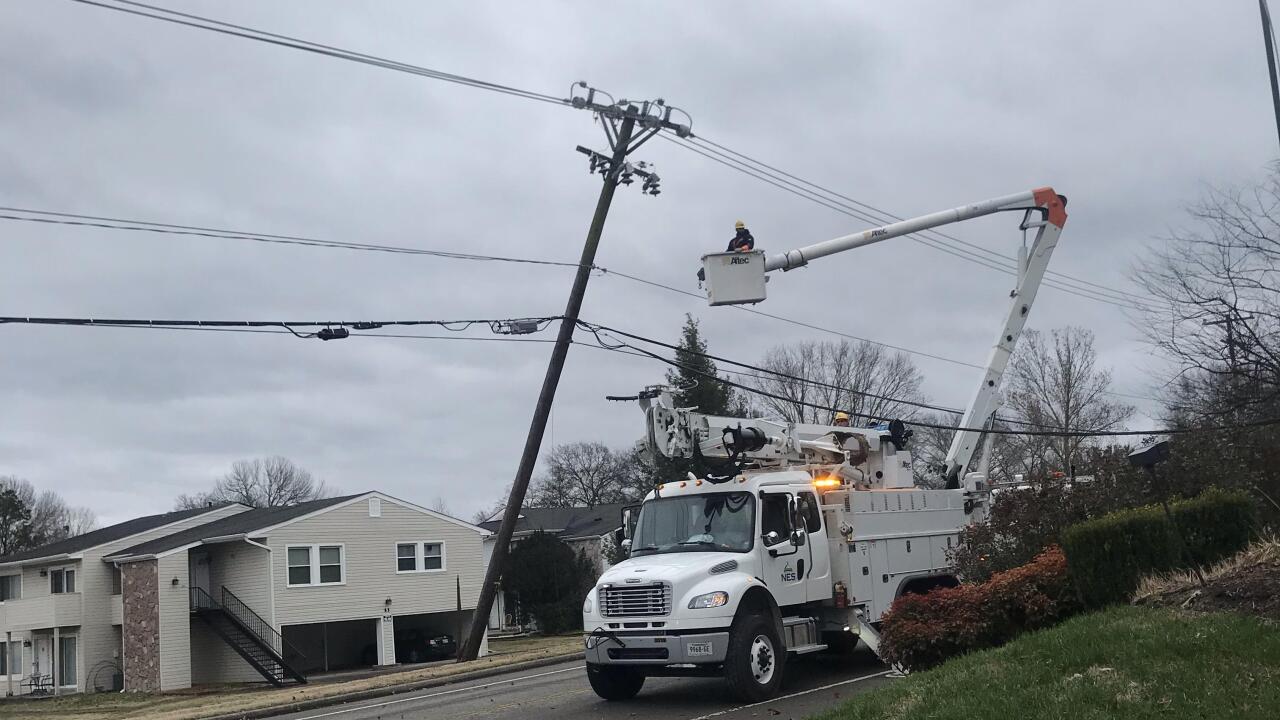 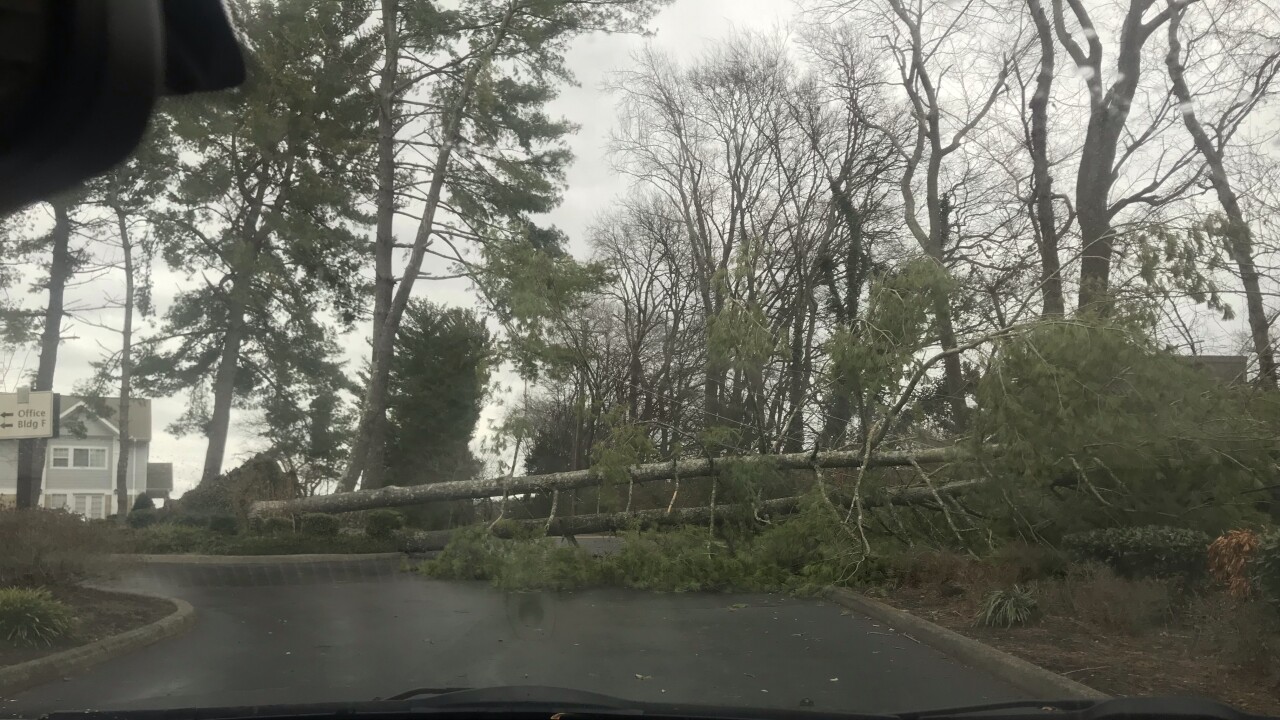 NASHVILLE, Tenn. (WTVF) — Several residents in Middle Tennessee were without power Thursday as a line of storms moved through the area.

Heavy rain and wind began moving through the Nashville area around 3:30 p.m. A Wind Advisory is in effect until 6 a.m. on Friday.

Several power outages were reported throughout Davidson County. In Dickson County, more than 1,000 customers were without power at one point.

Winds could gust up to 40-45 mph at times, especially along the Cumberland Plateau. Rain showers will linger into early Friday, but should be out of the area in time for the Music City Bowl.