Stratford HS student arrested for having loaded gun in backpack 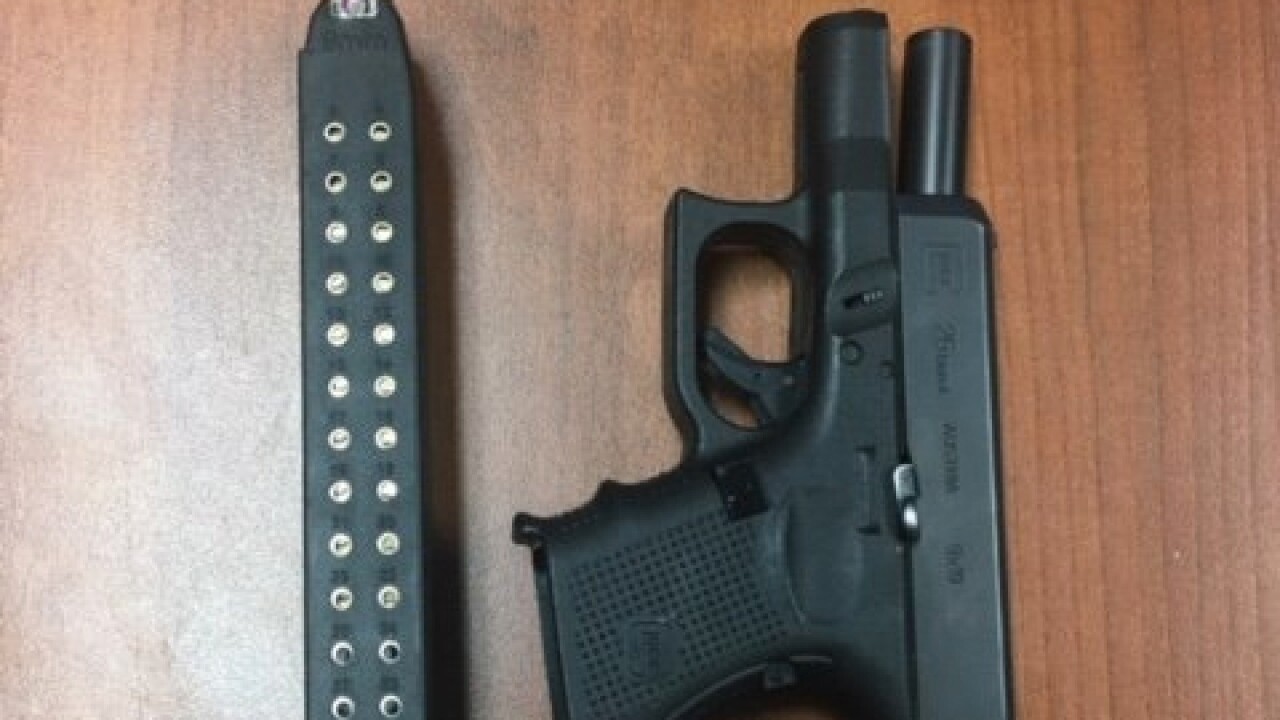 NASHVILLE, Tenn. (WTVF) — A student at Stratford High School in Nashville was arrested for allegedly having a loaded gun at school.

Officials with Metro Nashville police said the 17-year-old junior was arrested Wednesday for having a Glock 9-millimeter pistol in his backpack.

A 30 round magazine containing 24 bullets was in the gun at the time.

According to police, the student said he had the pistol for protection and that he stole it during a vehicle burglary on September 30.

His name was not released.