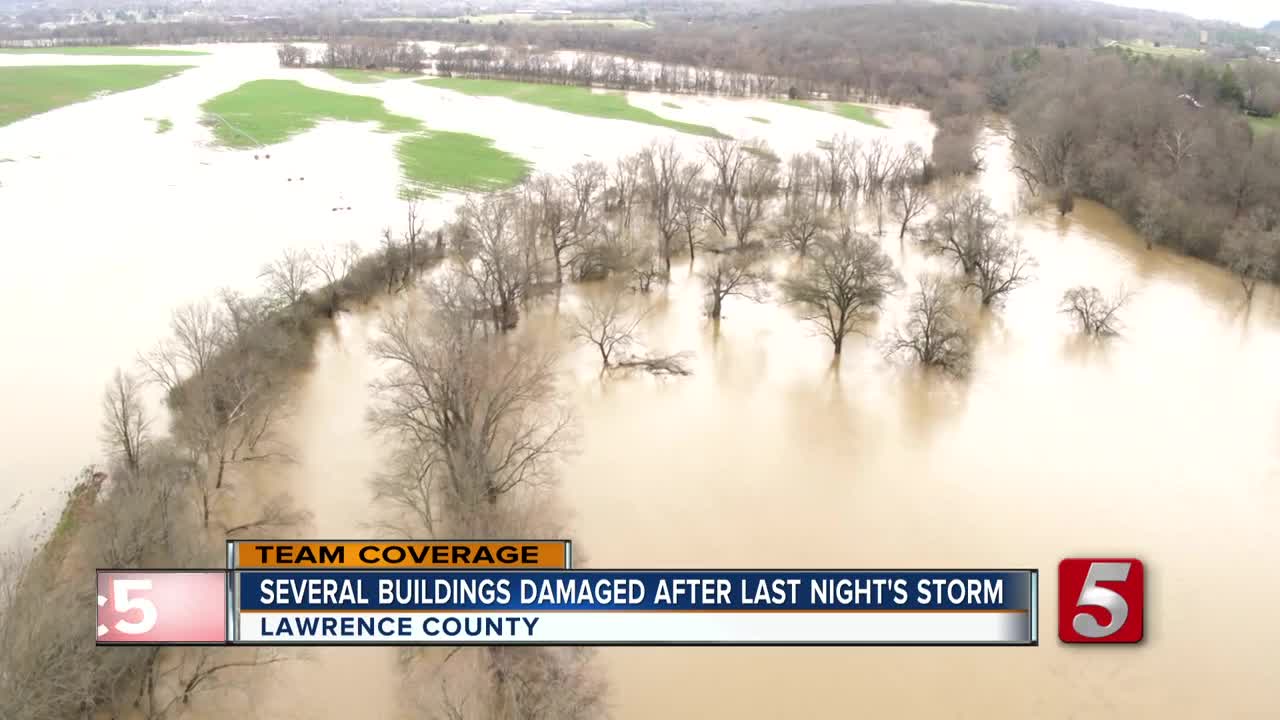 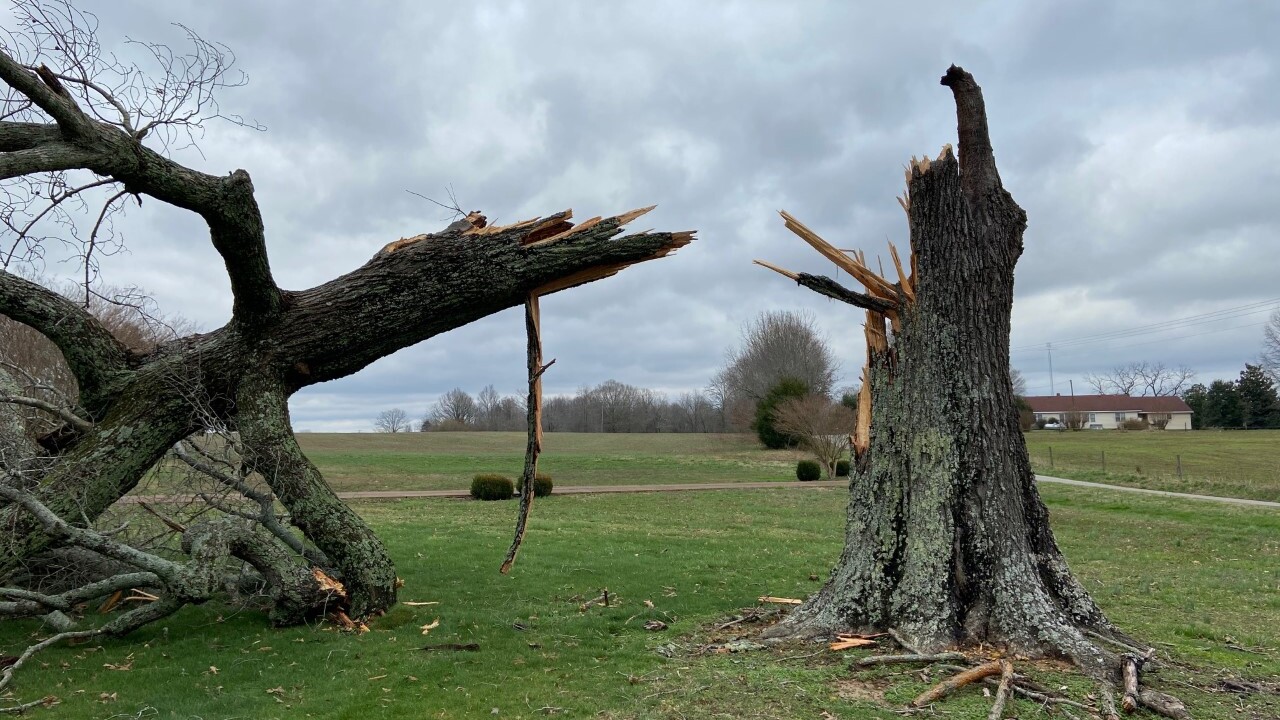 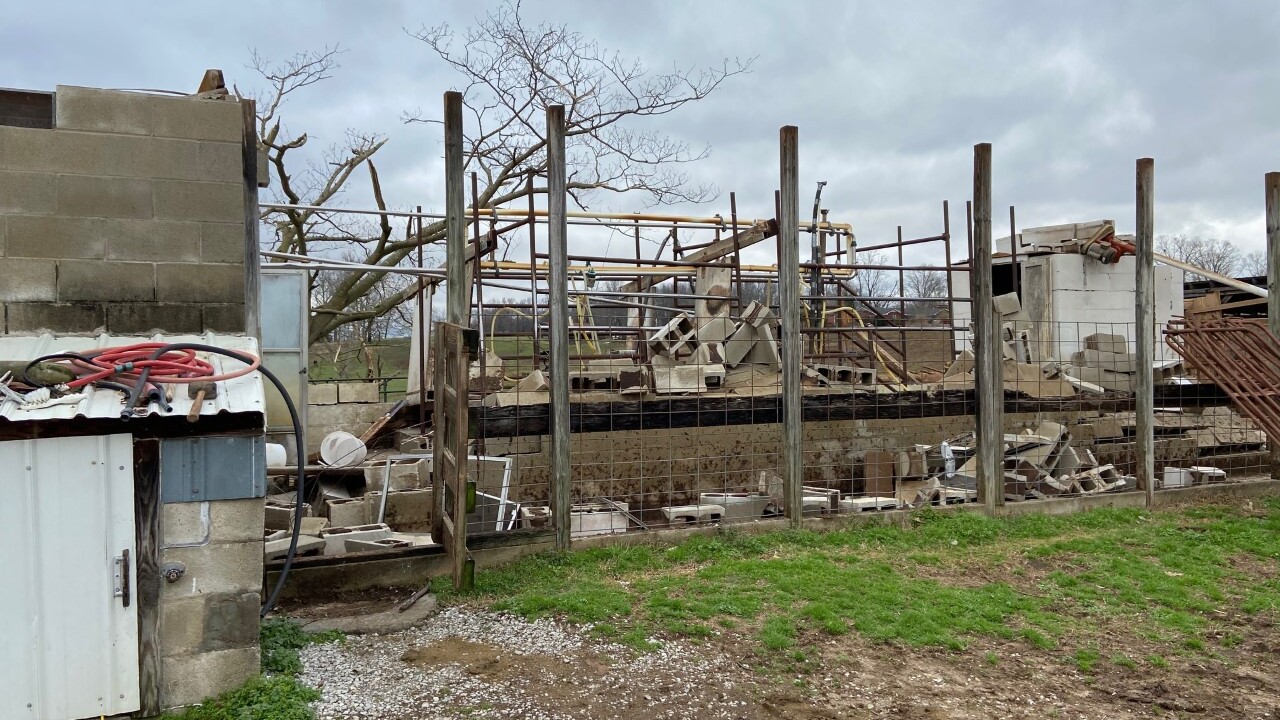 A preliminary report by the National Weather Service says an EF-0 tornado that stretched about two miles long hit Five Points with winds up to 85 mph.

Initial reports stated a tornado possibly touched down, but no weather official has confirmed that. A family's dairy barn was a direct hit from the storm, while one of the farmers was inside. Thankfully no one was hurt.

Last week, an EF-1 tornado hit Lawrence County, causing significant damage. However, no sirens were activated in Loretta due to a radar coverage issue.

Loretto Mayor Jesse Turner took to social media expressing his concern over not having proper warning for his town.

"Although we currently do not know if yet another tornado touched down in Lawrence County, we do know it is paramount that a new weather radar is constructed that will enable meteorologists to better forecast these weather events and provide timely warnings. I have already been in contact with Congressman Mark Green this evening discussing the latest damage and this important need. He expressed his concern for the safety of his constituents in Lawrence County."

Meteorologists from the National Weather Service spent much of the day Thursday looking at storm damage to determine whether or not a tornado touched down in the area.