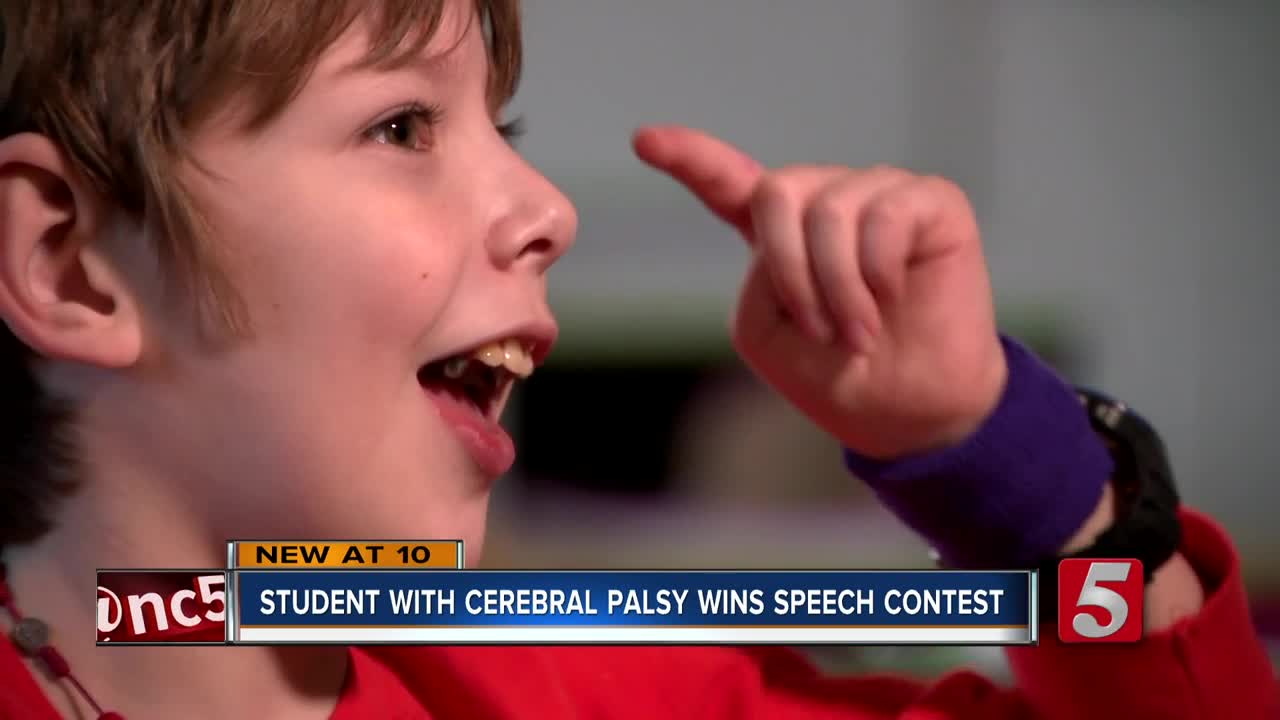 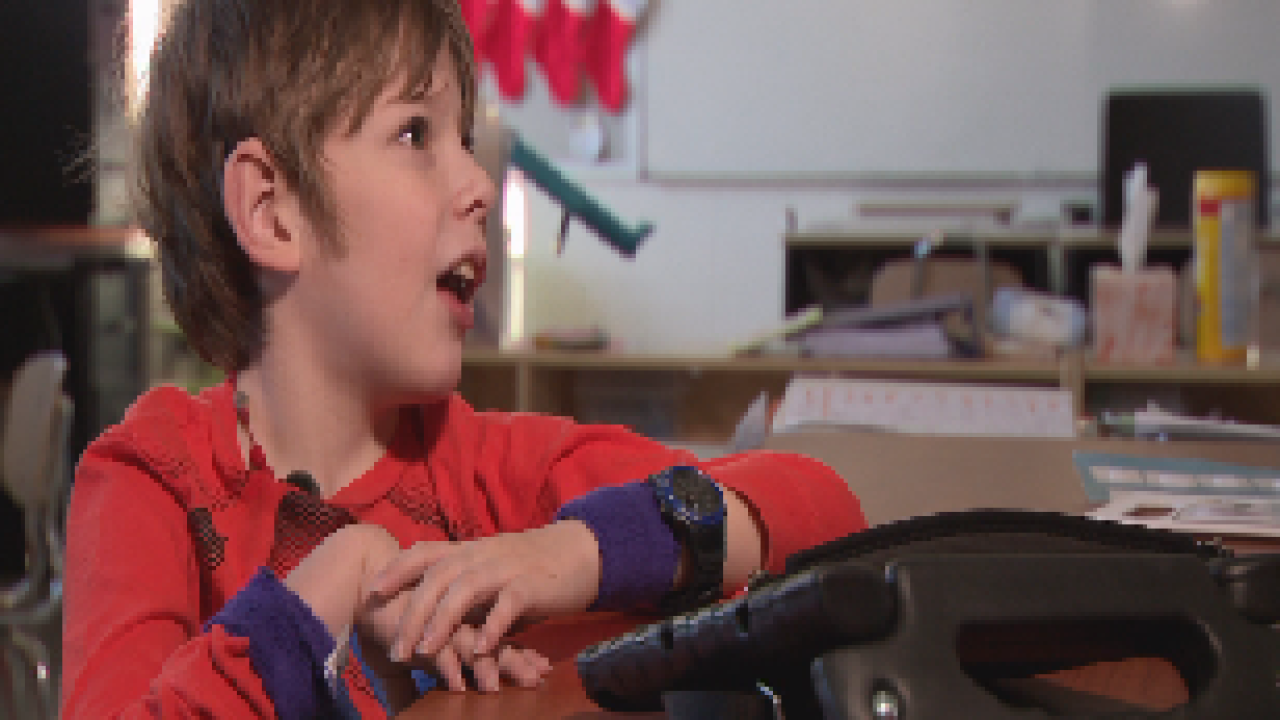 Jericho Griffith has cerebral palsy, which affects his speech. A driver was sleeping and hit his mom's car when she was pregnant with Jericho.

"I can talk but sometimes it is hard for people to understand me," said Jericho Giffith.

Jericho decided to talk about his life and use that as the inspiration for his 4-H speech contest.

Sarah Hammonds is Jericho's teacher at Watt Hardison Elementary School. She helped him with his speech. Hammonds says it took them one month to put together and practice the speech,

"He literally gave me the whole story himself, all I had to do was write it down for him," said Sarah Hammonds.

Jericho used a communication device to present his speech. He placed 1st in his class and then went on to compete in the regional contest.

"After he gave his speech, everyone was blown away," said Hammonds.

Although he did not place in the regional contest, he did win at what mattered the most - beating all odds.

"I hope people who see this know kids, no matter their disabilities or abilities, can do anything that they want to do," said Hammonds. "We need to have high expectations for all children and through that they can accomplish anything."