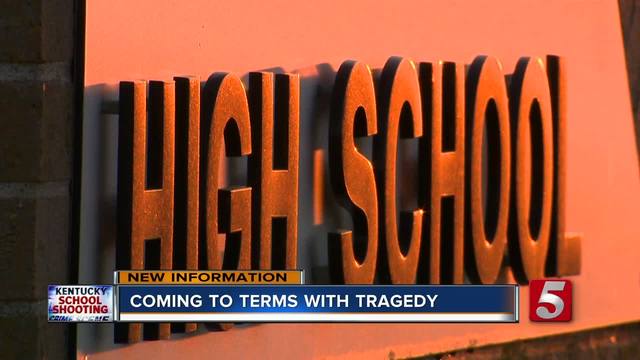 The father of a Marshall County student recalled the moments of the school shooting that killed two students. 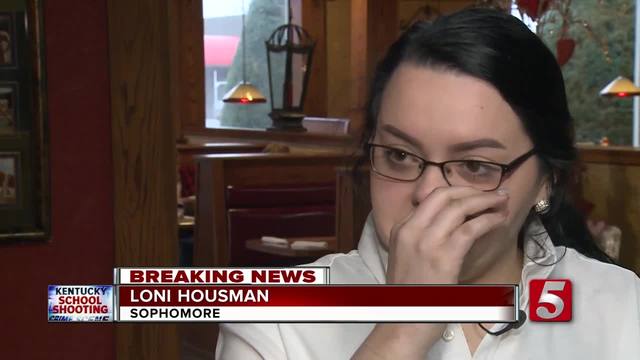 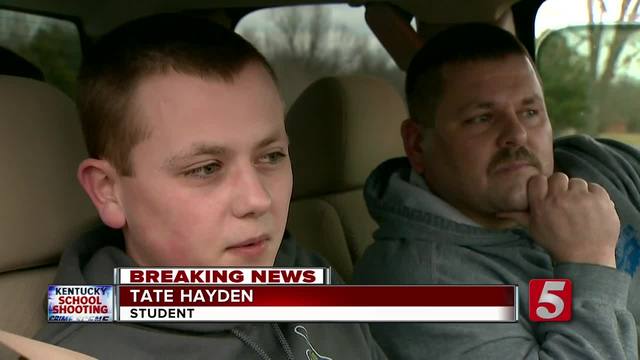 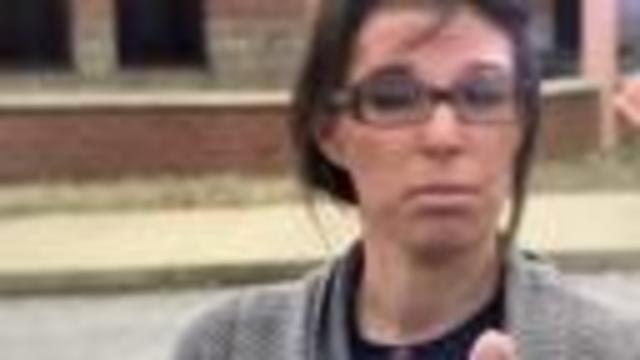 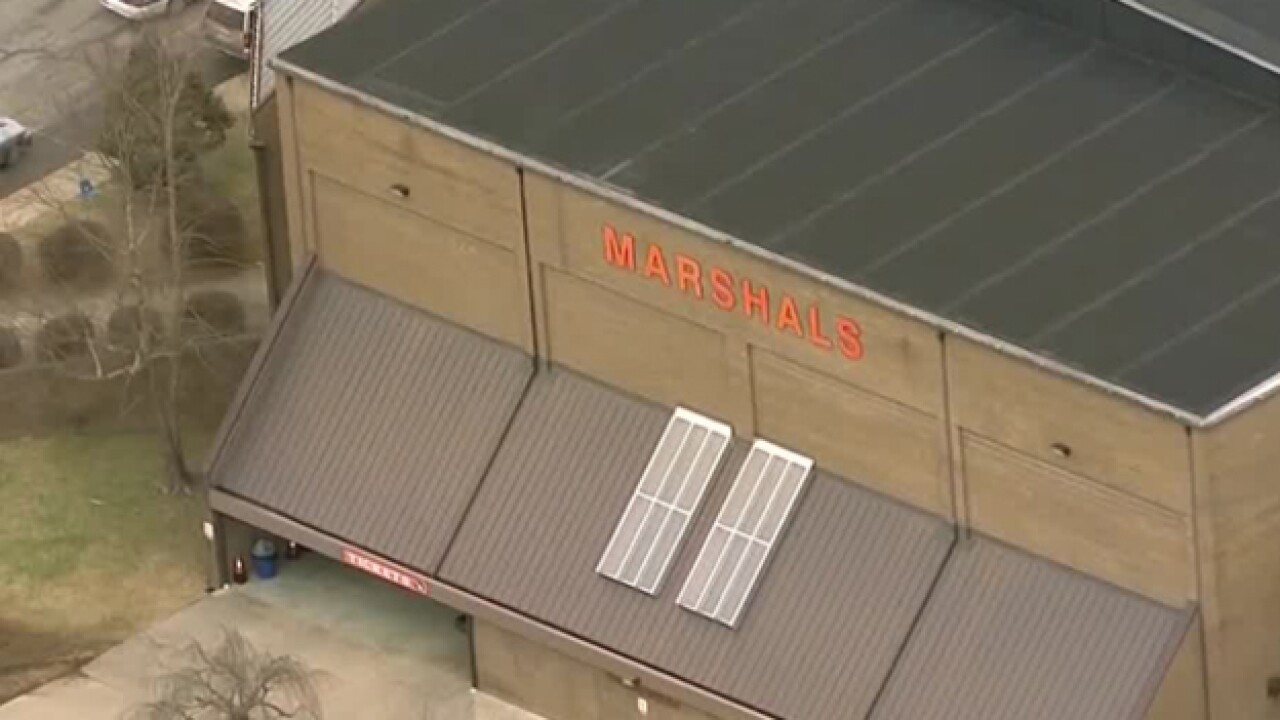 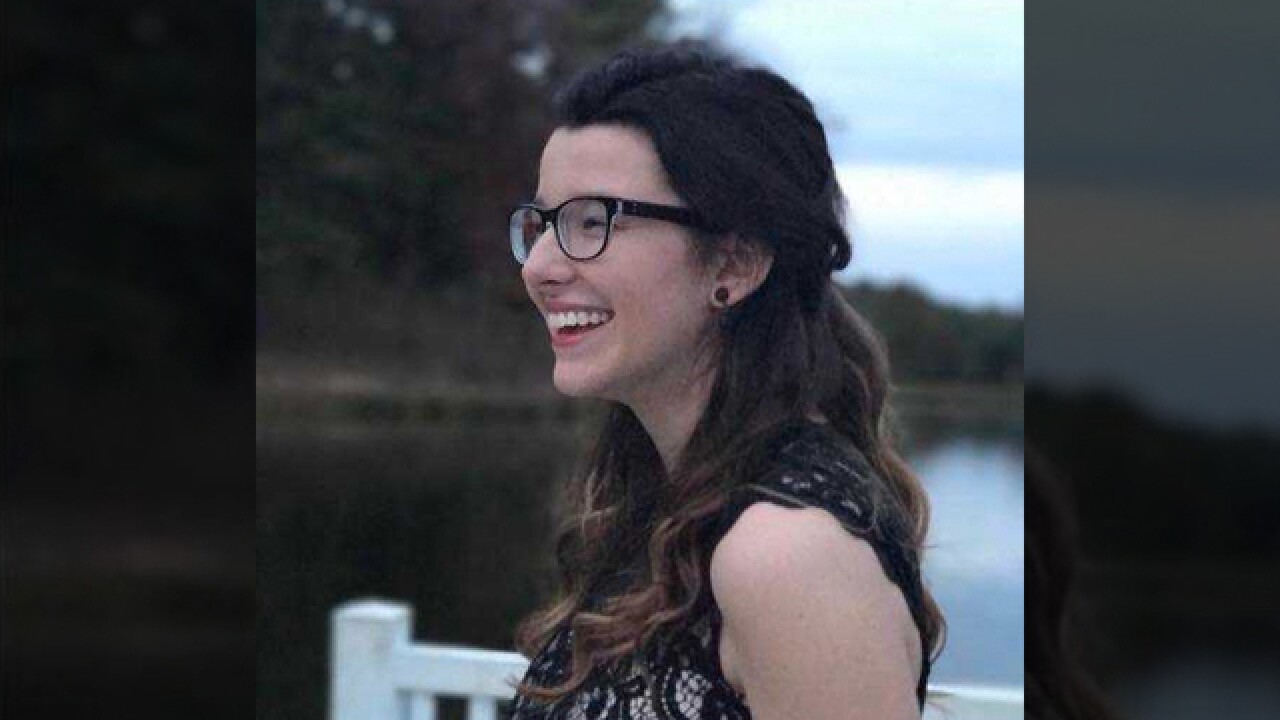 Students at Marshall County High School went through the unimaginable when another student opened fire inside the school killing two teens.

It happened around 8 Tuesday morning. The shooter killed two students and injured 18 others.

Student, Tate Hayden, said he and other classmates ran as soon as they heard the shots.

"We were just walking in, and as we walked into our first class...we heard the first gun shot and we just ran out to the back back here," Hayden said.

He said he may have been one of the first people to call 911.

"He heard the noises. At first, it sounded like a large noise and thought it was a book dropping and it proceeded a second and third and realized quickly what was going on," Hobbs said.

Chaos ensued following those shots and Hobbs said her nephew was, like Hayden, one of the hundreds of students searching for safety.

"He instantly ran and hid and went into the locker room and made it and once the shots stopped he made a run for the board of education office on the school grounds," she said.

The incident shook the entire community, leaving families and students to question their safety.

"Just the fear that this could happen on any given day. These are our kids, our babies. This is a small community. Everybody knows somebody so it touches all of us close to home," said Hobbs.