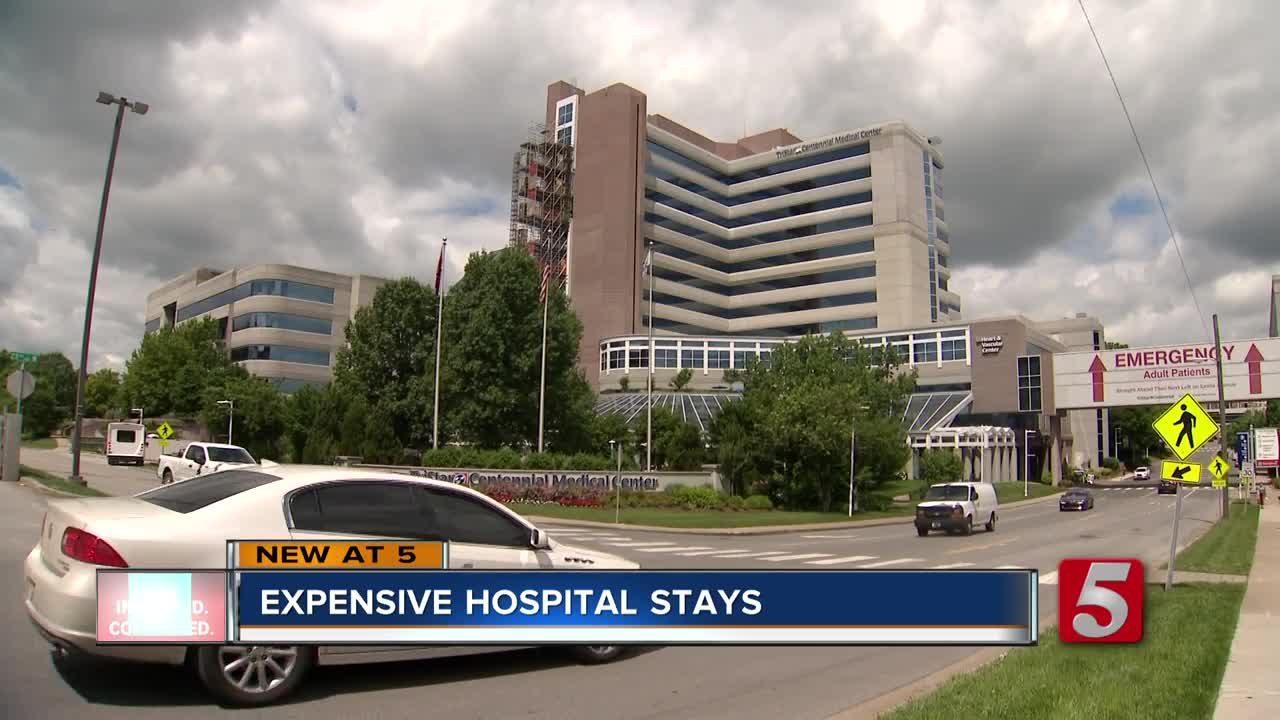 A trip to the hospital may help fix an injury, but it usually doesn't come cheap, causing many patients to leave with a severe case of sticker shock. 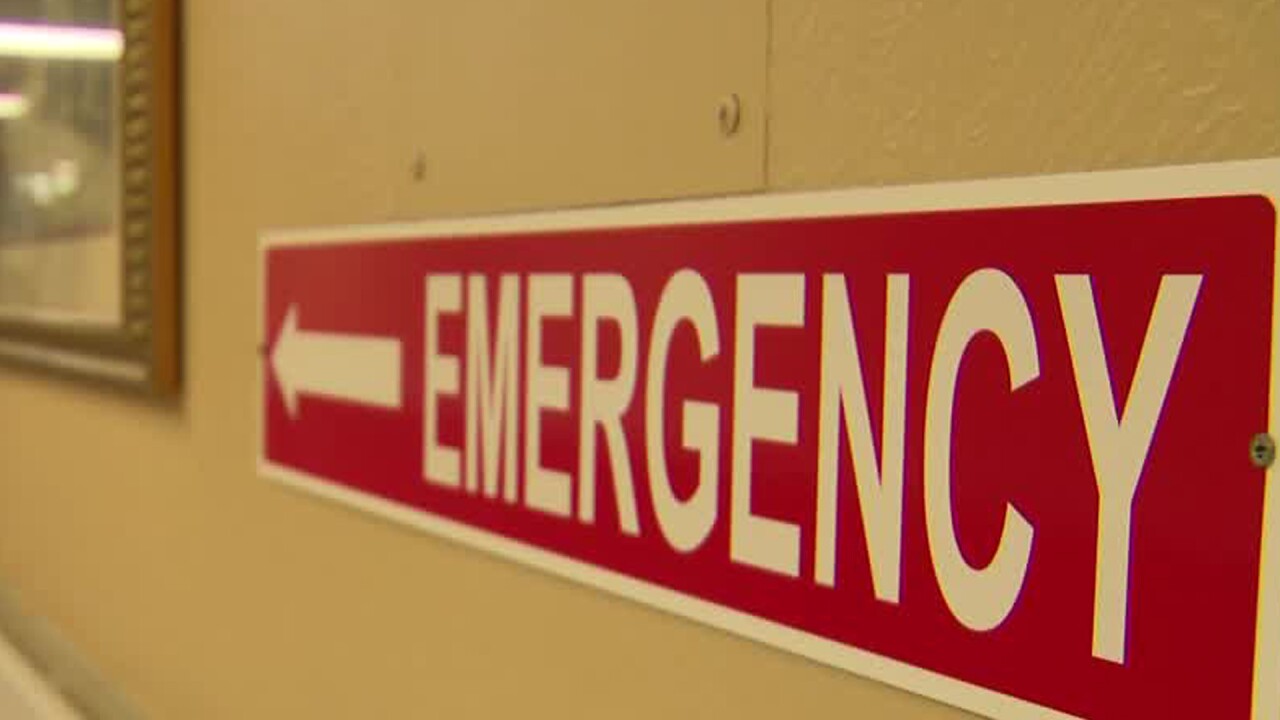 NASHVILLE, Tenn. (WTVF) — A trip to the hospital may help fix an injury, but it usually doesn't come cheap, causing many patients to leave with a severe case of sticker shock.

A new study shows that hospital systems based right here in middle Tennessee have been ranked as some of most expensive in the country.

The study looked at the difference between the price that Medicare pays for, say, a CT scan or an overnight stay, and the price the hospital charges you or your private insurance company for the same thing.

At the top of the list, according to the RAND Corporation, were four mid-state healthcare systems: HCA Healthcare, Quorum Health, Community Health Systems and LifePoint Health. who operate hospitals charging between 303 and 438 percent of what Medicare pays them, all for the exact same service.

"hHospitals always have to cover 100% of the costs, and when you have patients on Medicare or Medicaid who don't cover the full cost of the services provided, you have to look at some of the other payers like commercial payers to see how you can cover that total amount of cost, said Bart Liddle, with Lipscomb University College of Business.

As more and more people switch to High Deductible plans, patients shoulder more of the cost, and experts say its likely that patients will begin demanding billing that is easier to understand.

"It means they're going to demand more and more transparency about that pricing, and they're potentially going to go shop more, meaning that organizations are going to have to provide pricing and allow the patient to make the best decision for them," Liddle said.

But the hospital groups say they question this study.

In some cases they say it only looked at less than a third of a group's hospitals, and they question how the study was carried out.

Quorum Health released the following statement in response to the study:

“We support efforts to help consumers and employers understand the cost of care. However, we feel strongly the Rand report inaccurately represents payments received by our hospitals. The report includes only a limited number of Quorum affiliated hospitals (7 of 26). In addition, we are unable to validate the data in the report. Our collections data reflects payments that are between 30 and 50% lower than some of the relative prices reflected in the report. We also determined that three of the seven affiliated Quorum Health facilities had missing data points for 'Relative Price for Inpatient Services.'

"We firmly believe our hospitals play a crucial role in the healthcare continuum of the communities they serve. We’re committed to keeping our hospitals financially strong and viable for their communities in the long term.”

The Federation of American Hospitals is also critical of how the study was carried out.