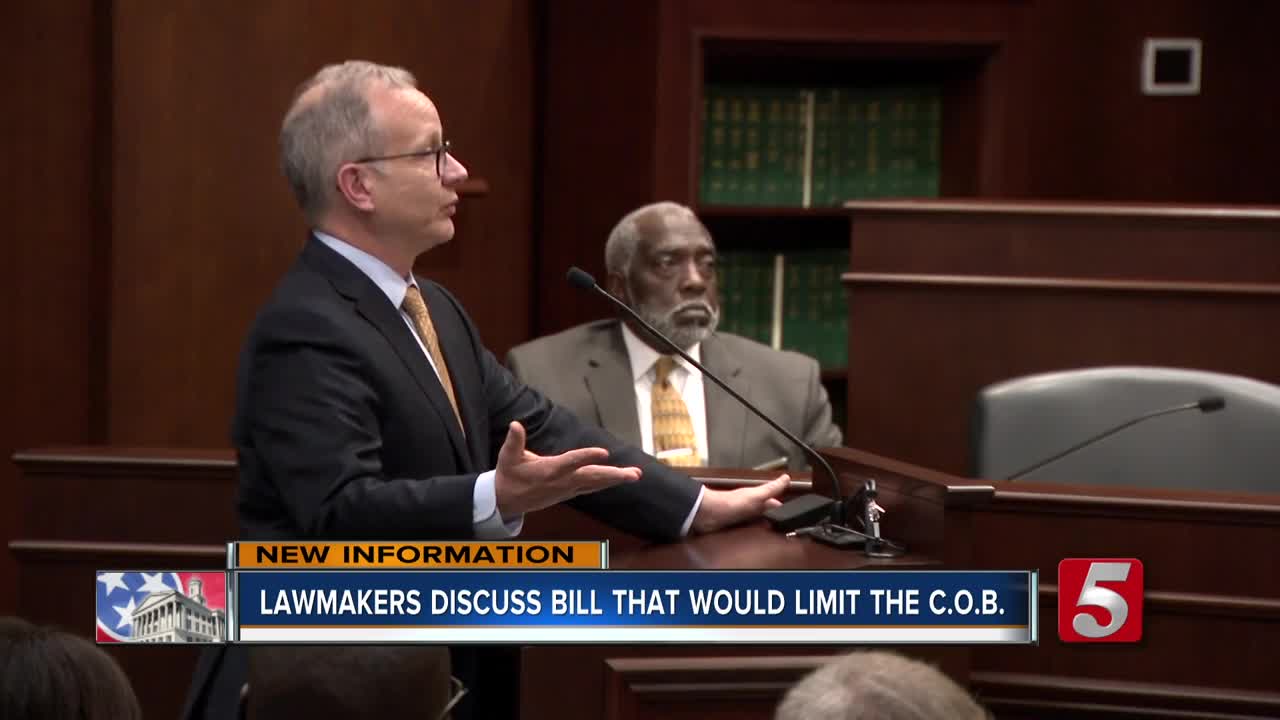 A bill that strips Metro Nashville's community oversight board of the power to subpoena for both police testimony and information from the investigation made it past its first hurdle in the state legislature. 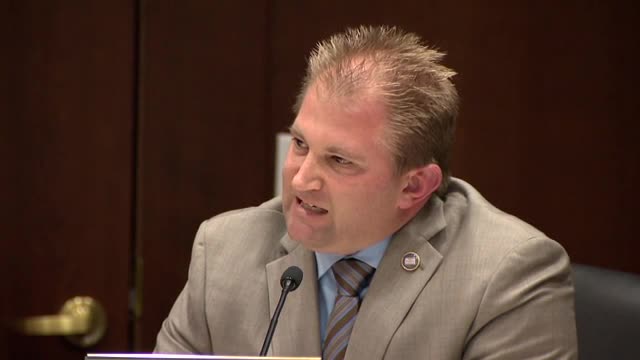 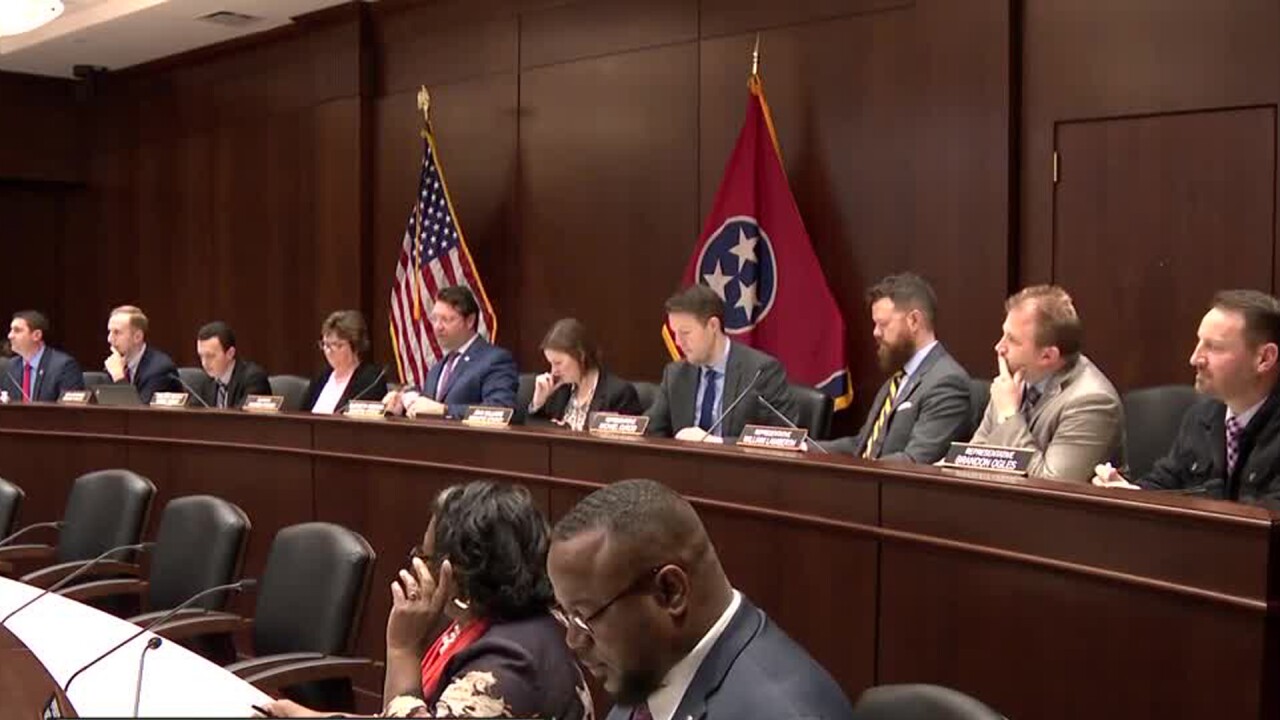 NASHVILLE, Tenn. — A bill that strips Metro Nashville's community oversight board of the power to subpoena for both police testimony and information from the investigation made it past its first hurdle in the state legislature.

HB 0658 passed through the house criminal justice subcommittee, but not without push back from Mayor David Briley.

The bill would remove the subpoena power for Nashville's police oversight board. Also, it removes a provision for several of the board's members to come from economically distressed areas.

Briley said this undermines the will of Nashville's voters. The sponsor of this bill, state representative Michael Curcio said this bill was created to build a statewide policy for the board and wasn't meant to undermine any city.

However, state representative William Lamberth said the police oversight board is detrimental to the Nashville police department and is causing morale in the department to fall.

"It's wrong to try to rake officers over the coals. I wish the folks in Nashville would spend half the amount of their time supporting their officers as their do prosecuting them and absolutely raking them over the coals," said Lamberth.

Briley fired back and said he has spoken with many police officers on the force and there's a variety of opinions on the oversight board.

"I do take offense, chairman, at any sense that the citizens of Nashville, the residents of Nashville, don't respect, honor and care for their police. They do. That doesn't mean they have to agree with them about everything," said Briley.