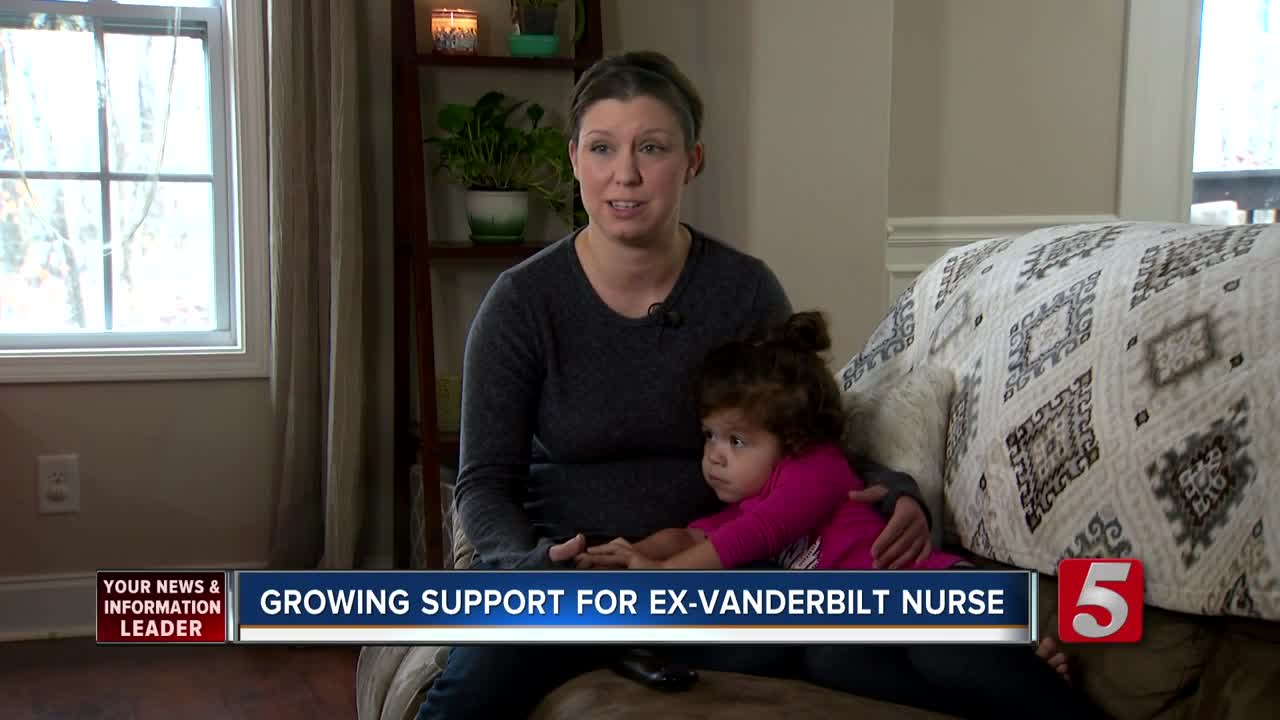 There is a growing community of nurses supporting the former Vanderbilt University Medical Center nurse charged with reckless homicide and patient abuse. 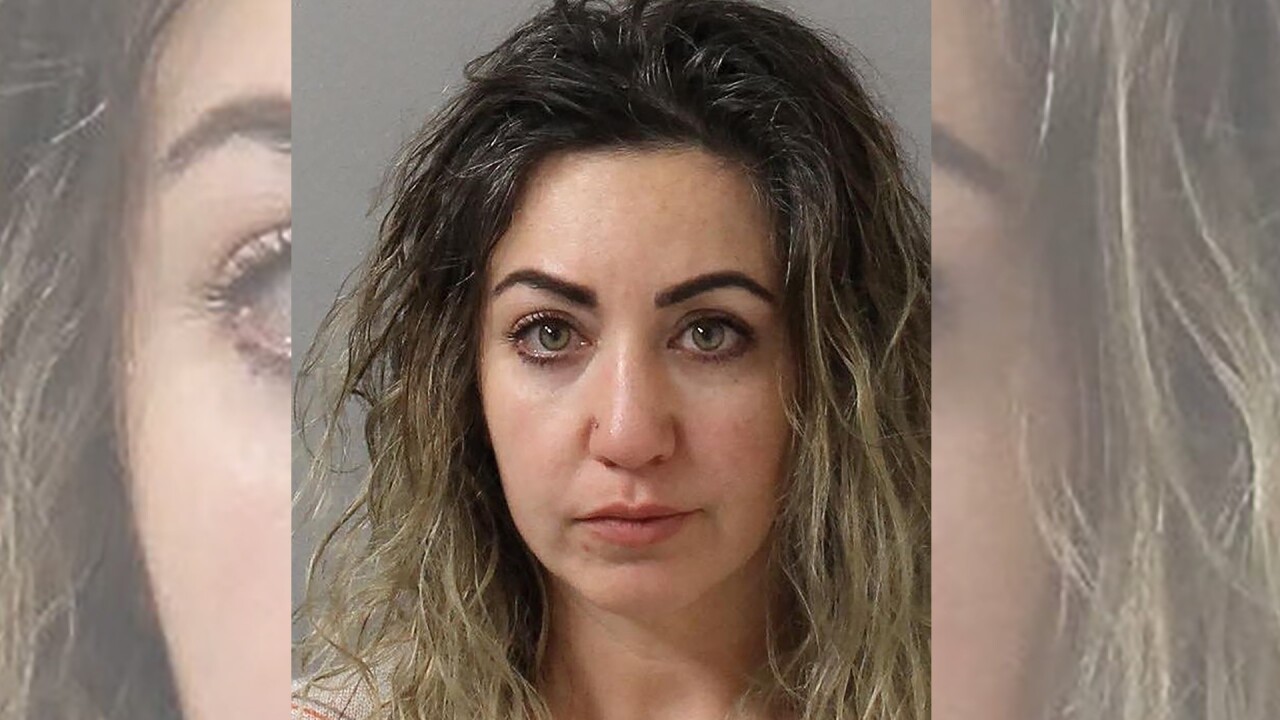 RaDonda Vaught was recently indicted for giving the wrong drug that killed a patient in December 2017.

A group of mid-state nurses including Rachel Fernandez plan to appear in their scrubs at Vaught's arraignment hearing next week to show their support.

"We will be there basically to support her the best we can," Fernandez told NewsChannel 5. "She just deserves support, and we need to have a culture that's more just and less of a blame."

Fernandez doesn't know Vaught but as a nurse of six years, she felt criminal charges against her could set a bad precedence.

"Many people will be scared to become a nurse, many may be scared to stay practicing and many people, if they make mistakes in the future like this, may not come as easily as they once did because they're afraid of getting a charge like this," she added.

The Centers for Medicare and Medicaid Services released a report saying that Vaught was supposed to use a sedative on Charlene Murphey but instead, gave her a drug that causes paralysis, and led to a cardiac arrest.

In a statement, a spokesperson with the Davidson County District Attorney's Office says there were safeguards in place that were overridden.

Vaught, who still has her license with the state and was able to get a job at TriStar Centennial Medical Center, created her own GoFundMe account to raise money for legal expenses. In a matter of four days, it raised more than $50,000. While she is currently employed at the hospital, a spokesperson said that she is currently suspended and has no contact with patients since February 4, the day she was charged.

Vaught thanked her supporters on the GoFundMe page and seemed to have admitted to her mistakes when she said, "The many details of this incident deserve to be properly reviewed and addressed so that we'll have an opportunity to learn from my mistake and create changes that will ensure the safety of all future patients..."

"There were a bunch of things that happened that caused this and all the blame can't just be on her," Fernandez said. "Practicing medicine isn't always black and white. There's a huge grey area and risks involved."

It's unclear when Vaught was hired at TriStar Centennial. The Tennessee Department of Health said there's no state law or rule that prompts automatic action against a health professional’s license when he or she is charged with a crime. A spokespereson said the department can neither confirm nor deny pending investigations of licensed health professionals.

Malpractice attorney Clint Kelly told NewsChannel 5 that Vaught's case is more malpractice and should be treated under the civil court, not criminal. He said to keep VUMC accountable, a lawsuit would have witnesses testify under oath. The son of Charlene Murphey said the family does not plan to pursue a civil lawsuit, and even forgives her because that's what she would've done.

"We have to make sure people don't die in vain," Kelly said.

While there is support for Vaught, there are medical professionals who view that she should be prosecuted because of her decision to override the system.

An arraignment hearing for Vaught is scheduled next Wednesday.