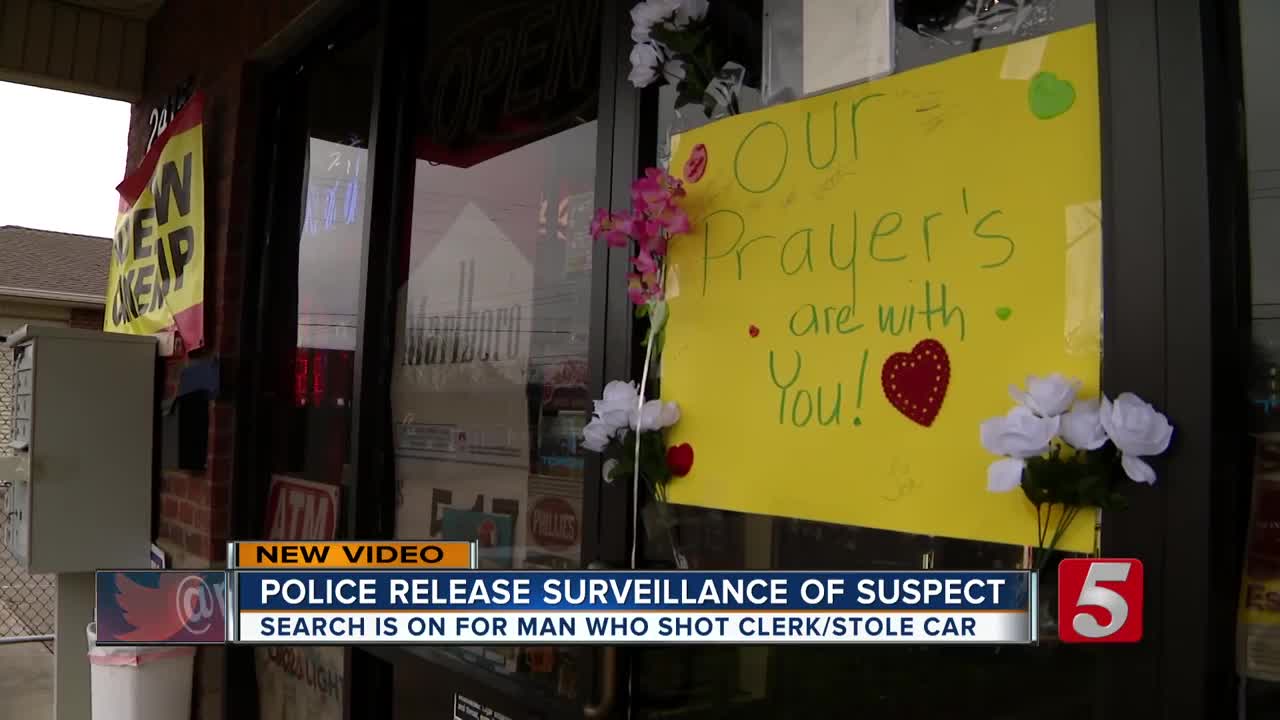 Murfreesboro Police officials released surveillance video of a man they say shot a store clerk multiple times during a robbery. 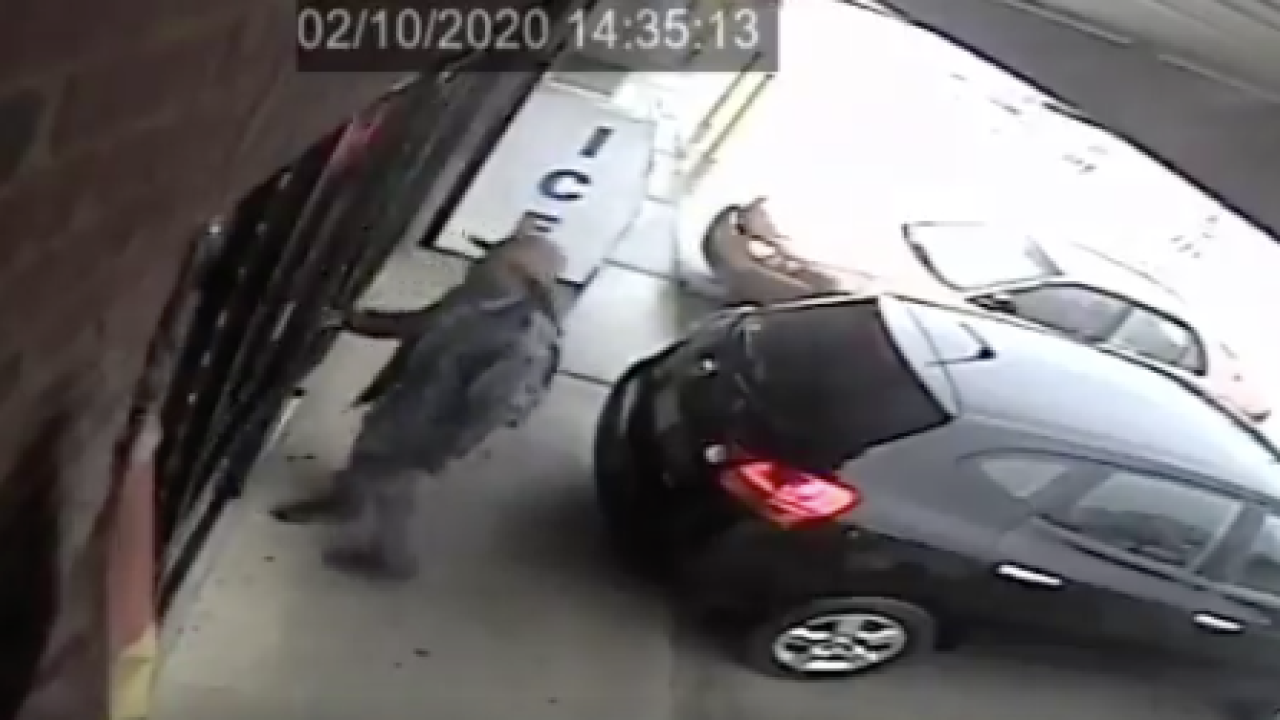 On Monday, police say the gunman shot the MGM Tobacco and Beer worker then got away in the victim's black 2010 Nissan Rogue with Tennessee tags 4M7 2B1.

Officials identified the victim as 40-year-old Malak Ishak. He is in stable but critical condition at Vanderbilt University Medical Center.

The gunman was described as a man in a camo jacket, wearing a hat and a doo rag.

As Ishak is recovering, the community is rallying around the store clerk. The store was closed today, but there was a sign and flowers, sending him well wishes.

"I was happy to see someone put up a sign and thinking about him and his recovery," said Connor Wilson, "he was always very, very friendly, always joking."

No word yet on when Ishak will be released from the hospital.