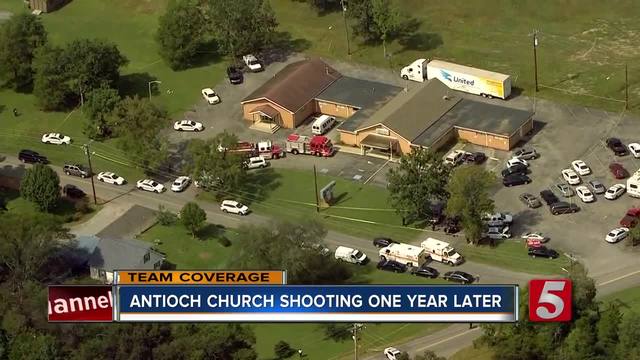 It has been one year since a gunman opened fire at Burnette Chapel Church of Christ in Antioch but the memory is as haunting as ever for at least one of the survivors. 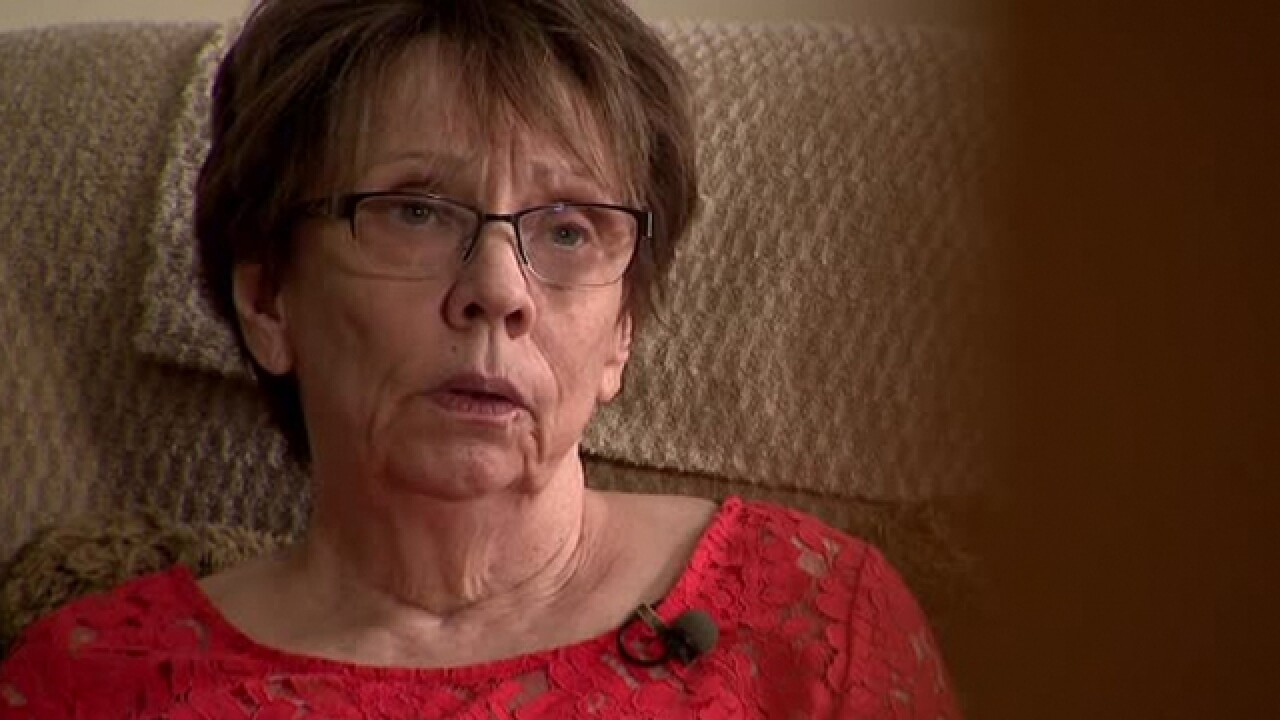 It has been one year since a gunman opened fire at Burnette Chapel Church of Christ in Antioch but the memory is as haunting as ever for at least one of the survivors.

Catherine Dickerson Pope was shot in the leg outside of the church the morning of September 24, 2017.

She encountered the alleged gunman, Emmanuel Samson, in the parking lot but originally thought it was a Halloween prank since he was wearing a mask and all black.

"I just turned and ran to the building, and he shot several more before he shot me. I got in and pretended like I was dead," she recalled.

Melanie Crow Smith was killed in the parking lot. Six other church members were also shot, but survived, including the minister and his wife.

Another church member was also injured during a struggle with Samson in order to stop him.

Since the shooting, Pope stopped attending the church and continues to go to counseling. She admitted her experience was not as bad as other members inside the church but the experience affected her sense of security.

"I've had trouble concentrating and things scare sometimes that shouldn't and I know it's because of the shooting. That bothers me because I don't want to have side effects and I want it all to be gone," she added.

She said she has become more aware of her surroundings because of the incident.

"I'm very careful about where I park and make sure I have a way out," she said. "I'm very vigilant about not placing myself where I could possibly be a victim."