Suspect arrested after threatening man with gun while holding toddler 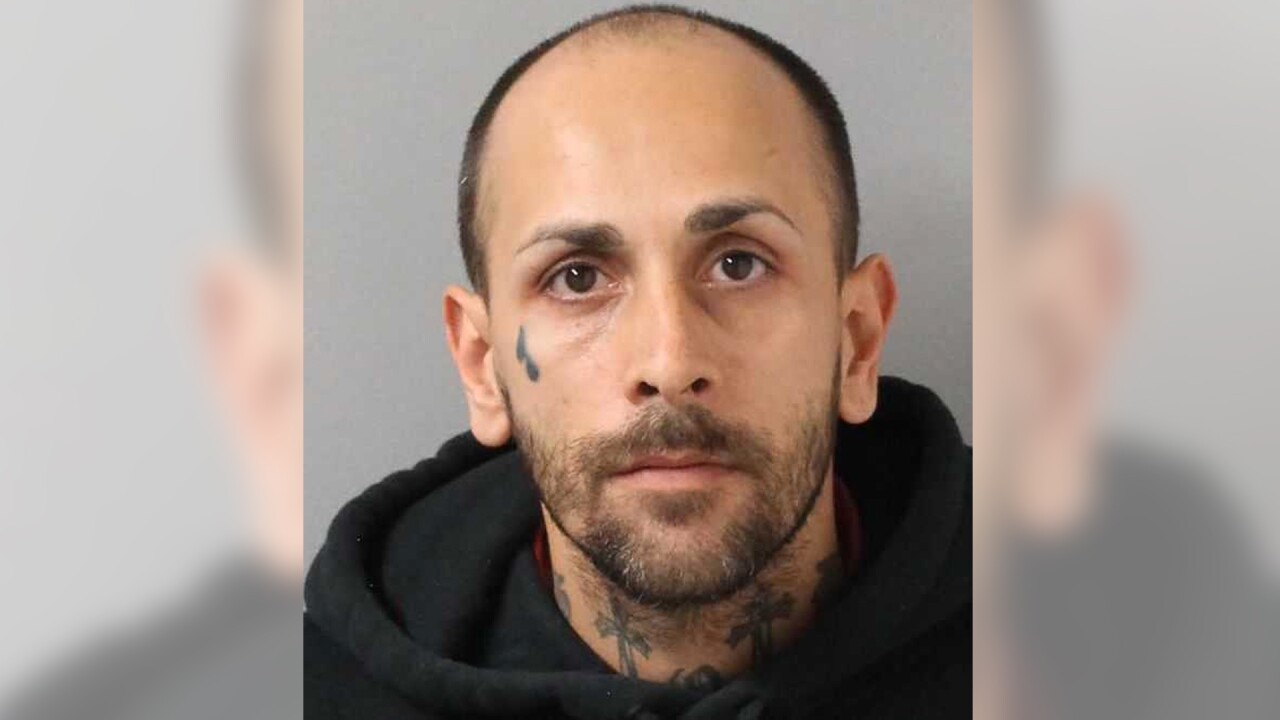 Copyright 2018 Scripps Media, Inc. All rights reserved. This material may not be published, broadcast, rewritten, or redistributed.
Steven Morris 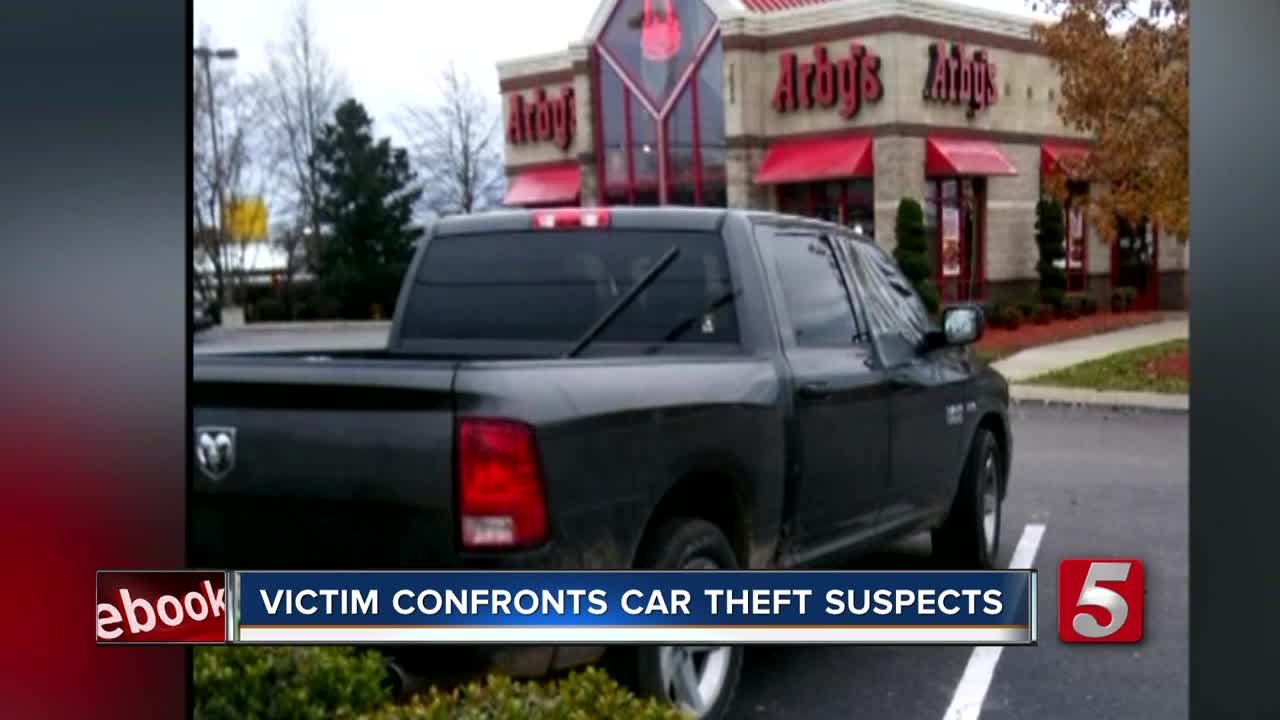 BELLEVUE, Tenn. (WTVF) — A car theft suspect is expected in court Friday after threatening a victim with a gun while holding a toddler. Steven Morris is now booked for aggravated assault, child endangerment, theft, and vandalism.

In November, Doug Weaver pulled up to work at a home in Berry Hill. He put his keys in his lunchbox as he unloaded construction equipment, and minutes later his truck and trailer were gone.

Weaver said, "I thought I was safe, I mean when I would have come back to the truck, I would have taken my lunch box when we went inside, and everything would have been fine. I didn't think that in a less than five minute period somebody would have been able to do something like that."

On December 6 he pulled up to Arby's to go to lunch in Bellevue and was shocked when he spotted his stolen truck. Weaver went into the restaurant to ask about it, and three people bolted. A woman took off in the truck, and two men ran off. Weaver followed a suspect who was holding a child.

Weaver said, "The guy pulled out a little black handle revolver and said if I kept following him he was guna pop me, and did that three of four times, when I heard the sirens coming I decided I was going to back off and wait for the police to arrive."

The suspect got away. Later, Weaver identified Steven Morris in a photo lineup and he was arrested.

Weaver said, "We recovered my truck that's it. All my tools in the trailer are still missing. It's gray with white polka dots on the side of it, should be easy to spot, there's a big circle with an 'H' on the back door."

Weaver said his truck might be totaled. The $1600 in his wallet for Christmas presents is gone. Without his construction equipment, works been hard to come by.

Weaver said, "It's the only income we have, my wife's a stay at home mom."

In addition to the financial burden, his family fears for their lives.

Weaver said, "Violated, I mean I have four kids and a grandkid, my wife's not sleeping well at night, she's worried."

The two other people who bolted from Arby's are still wanted by Metro Police as possible suspects in the auto theft.

A spokesperson for The Department of Children's Services said they are aware of the situation involving the toddler.