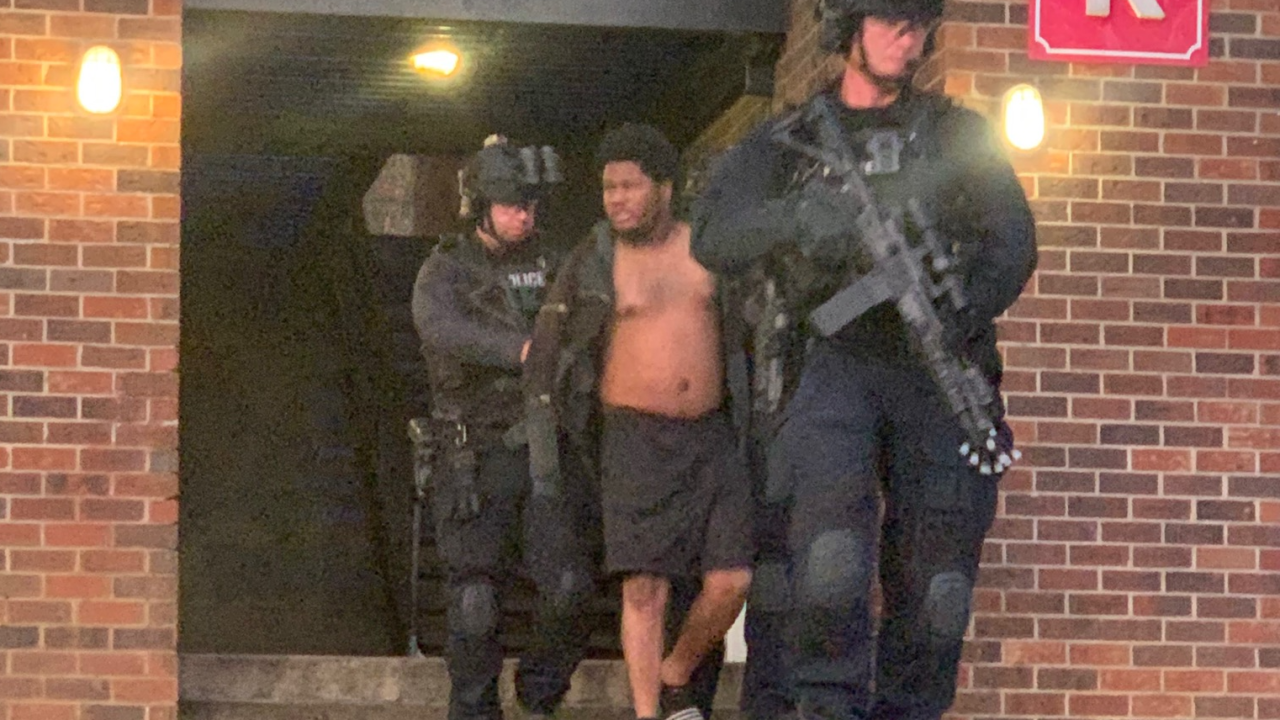 In March 2016, Hill -- then 16 -- was arrested on four counts of attempted homicide after a domestic shooting spree involving four family members, records show. Hill used a handgun to shoot his grandmother, 12-year-old sister and 6-year-old nephew.

At the time, investigators said that Hill was angry that his grandmother was making him go to school.

Juvenile Court records show Hill pleaded guilty to reduced charges of aggravated assault and was placed in the custody of the Department of Children's Services. DCS released him on a trial home visit in April 2017.

Two months later, just a week from turning 18, Hill was again arrested on aggravated robbery charge after he and another person robbed a neighbor. He pleaded guilty to the juvenile charge and was returned back to DCS custody until his 19th birthday.

Hill was released from DCS custody on March 27, 2018 -- about three months shy of his 19th birthday -- apparently based on good-time credits earned in custody.

Prior to the latest murder charge, he had been arrested as an adult for possession of drug paraphernalia, driving without a license and assault.