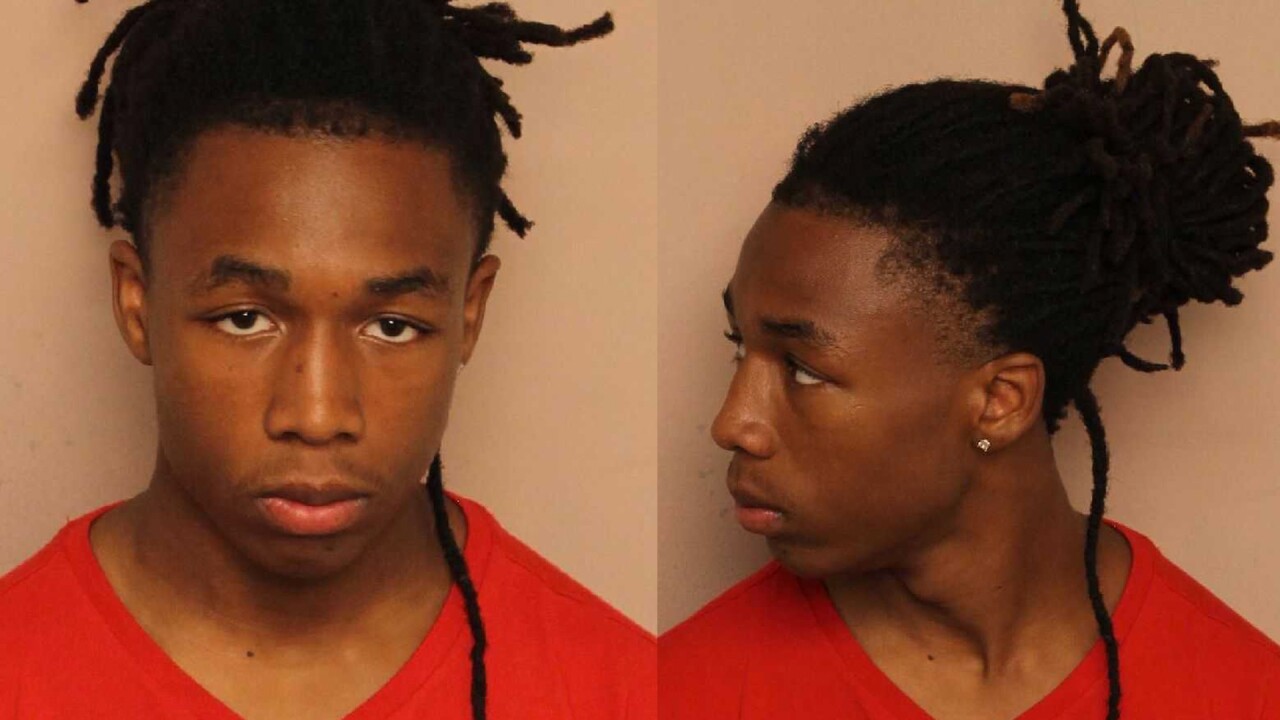 NASHVILLE, Tenn. (WTVF) — Police have asked the public’s help in locating a suspect wanted in connection with a deadly shooting that claimed the life of an 18-year-old in Nashville.

The incident happened back on December 6 on Dickerson Pike near Briley Parkway.

Two passengers inside the car were not injured.

Demontez Johnson, age 19, has now been identified as the suspect. Police said Johnson, who is last known to have lived on Vista Lane, is considered to be armed.

Anyone seeing him or knowing his whereabouts was asked to contact Crime Stoppers at 615-742-7463. Callers to Crime Stoppers can remain anonymous and qualify for a cash reward.