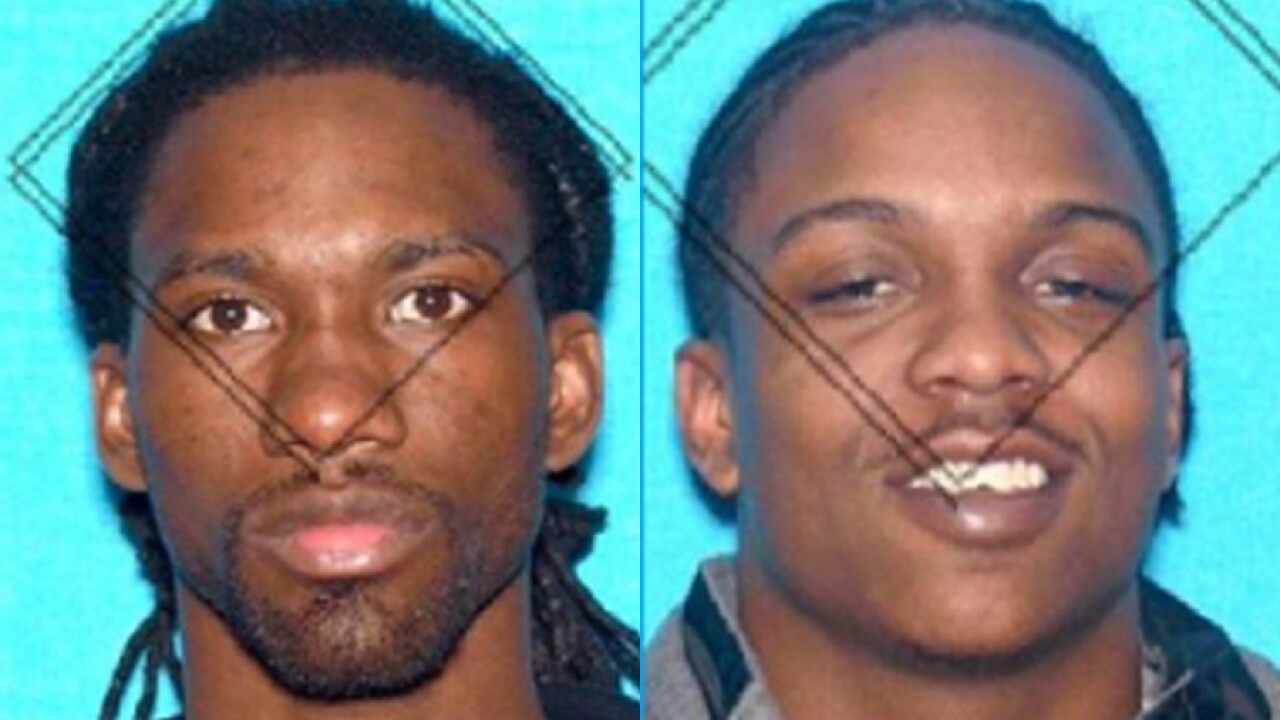 MURFREESBORO, Tenn. (WTVF) — A second suspect has been developed in the deadly Eagle Street shooting that resulted in the death of Daicori Saunders.

29-year-old Delarrious Dewayne Crawford (pictured left) is now wanted for the murder, according to Murfreesboro police. He is considered to be armed and dangerous.

Earlier in the investigation, 22-year-old Quandre Marquis Knowles (pictured right) was developed as a suspect in the case. Arrest warrants for 1st degree murder are active for both suspects.