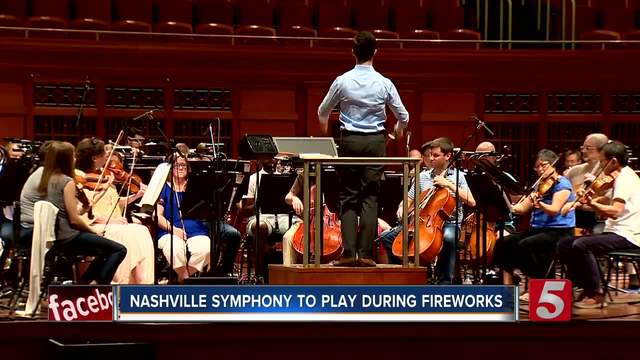 The Nashville Symphony held their final rehearsal on Tuesday for their 4th of July performance, where they play a show that lines up with the fireworks show that is one of the biggest in the country. 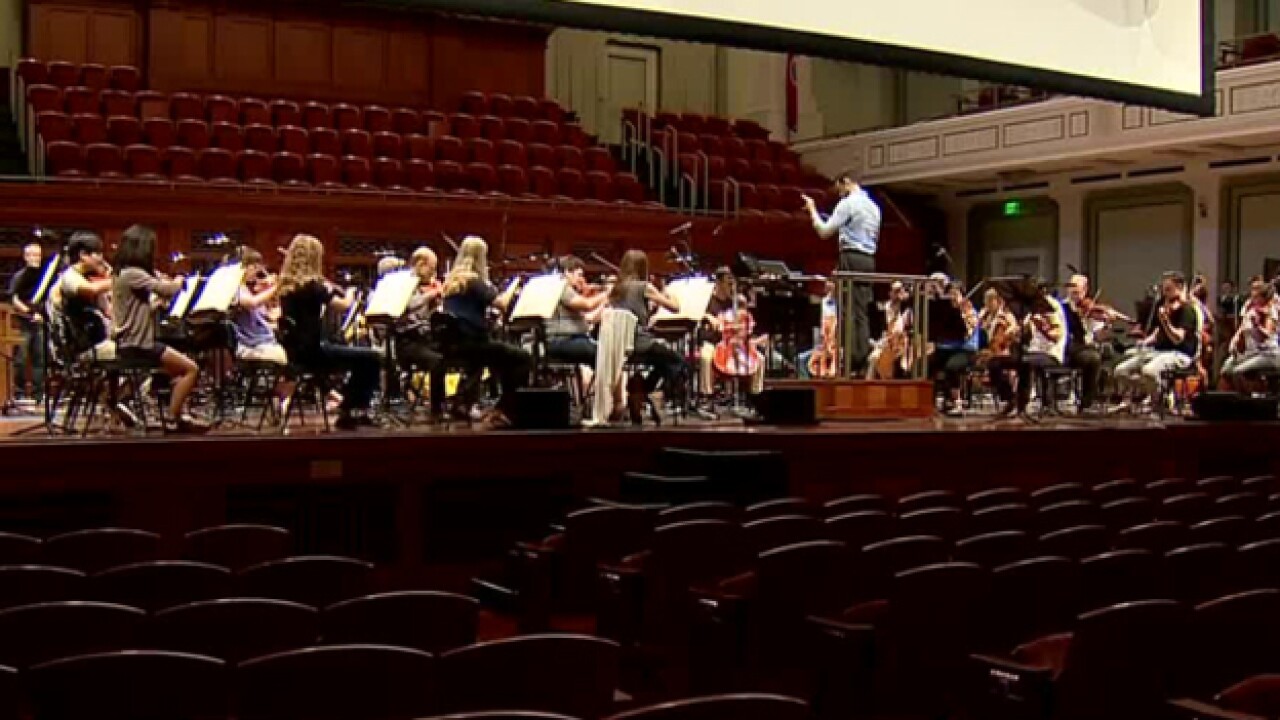 The Nashville Symphony held their final rehearsal on Tuesday for their 4th of July performance, where they play a show that lines up with the fireworks show that is one of the biggest in the country.

“This is a really exciting collaboration that we get to do every year,” Enrico Lopez-Yañez, assistant conductor with the Nashville Symphony, said. “We work with this amazing fireworks company that puts
on the biggest show in the United States and we get to provide the soundtrack for it, which is really incredible.”

The fireworks show consists of more than 60,000 fireworks shells and more than 30,000 pounds of explosives, and the fireworks company, Pyro Shows, works with the Symphony to time it all out. “We work with them months in advance to tell them what we’ll be playing and sort of the speed we’re planning on doing and then in the moment,” Lopez-Yañez explained. “They have all these little queues set
up of when they’re going to launch different fireworks so that it can all lineup and seem like a seamless, beautiful performance for the audience.”

For most of the musicians with the symphony, the music they’re playing is nothing new, but the situation never gets old.

“Normally in the concert hall, things are pretty quiet and it’s just about our sound, but here, it’s as if we’re working with a soloist, and the soloist is just this loud fireworks show and we’re trying to play up with it,” Lopez-Yañez said. “It’s just an opportunity to show them (the public) sort of what we do, and we play really fun, exciting music all the time here at the Schermerhorn, and it’s fun to reach out and say, ‘Hey, this is happening in your city all the time, come check us out.’”

The fireworks are expected to begin at 9:30 pm on Wednesday, and the Nashville Symphony will be playing live from Ascend Amphitheater.

There will also be viewing areas at Walk of Fame Park, Riverfront, and Broadway. Live music on Broadway will kick off at noon, headlined by Lucie Silvas, Chris Janson, and Lady Antebellum.