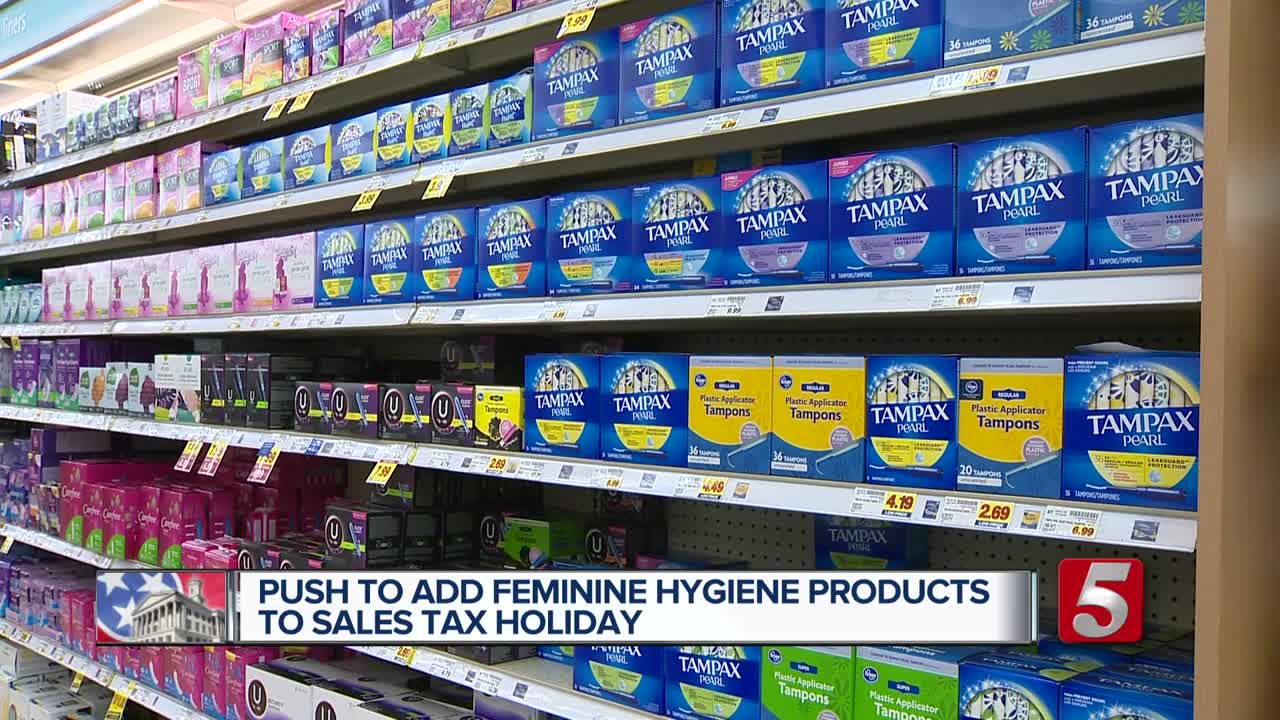 A proposal to include feminine hygiene products during Tennessee's annual sales-tax holiday is facing resistance from lawmakers concerned about the lack of limit on such purchases. 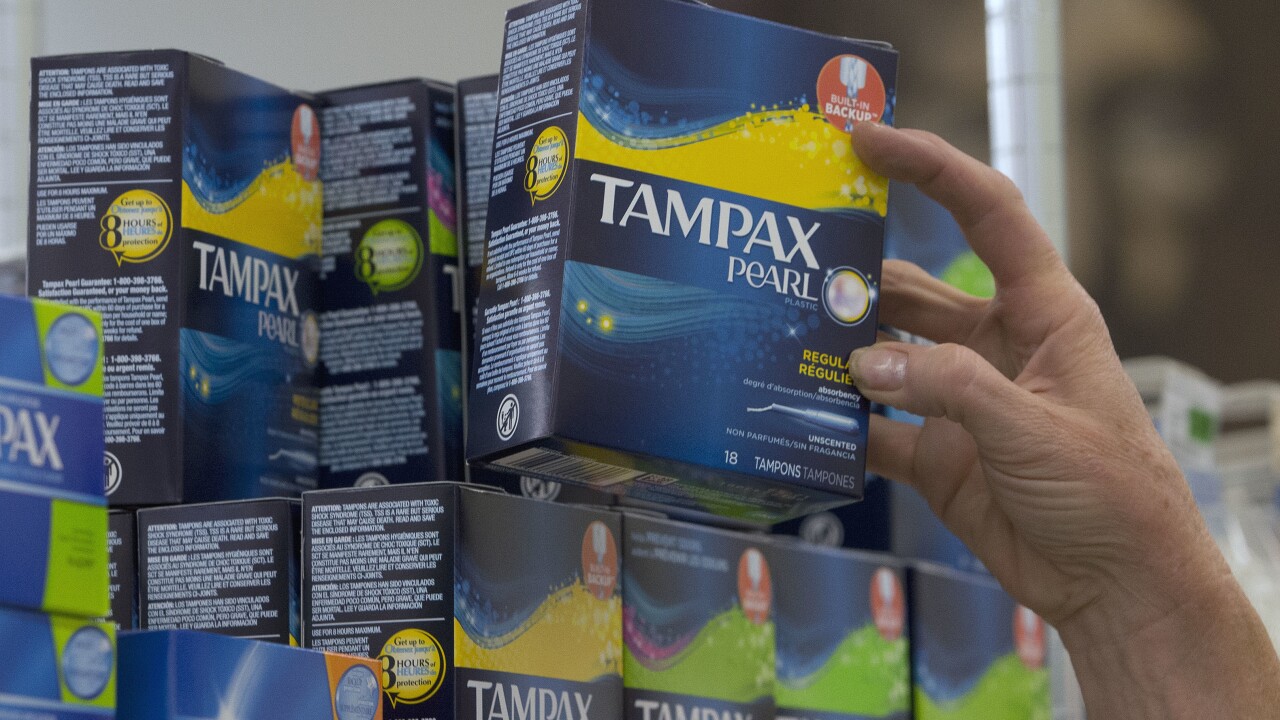 NASHVILLE, Tenn. — A proposal to include feminine hygiene products during Tennessee's annual sales-tax holiday is facing resistance from some republican lawmakers.

According to the legislation, tampons, menstrual pads and other similar products would be tax-free during Tennessee's three-day weekend where certain goods can be purchased tax free. The weekend is meant to benefit those shopping to go back to school.

The bill's sponsor, Senator Sara Kyle (D - Memphis), said she believes the products are a necessity for teens and young women going to school.

A sentiment echoed by the only lawmaker on the committee to show support for the bill.

"We have young women who are missing school because they cannot afford feminine products which is really just a travesty," said Nashville Democratic Senator Brenda Gilmore. "It erodes our confidence. When a state, particularly during this time, we've done well with our revenue. It seems we could find some way to find some thousand dollars just to do this during the holiday season to keep our young ladies in school. We shouldn't have students missing valuable academic time because they can't afford feminine products."

Senator Kyle said it was estimated the bill would mean a loss of up to $150,000 in sales tax.

Senator Joey Hensley was concerned about the lack of limit on such purchases.

The Republican-controlled hearing originally was poised to give the bill a negative recommendation during Tuesday's hearing but held off to give Senator Kyle more time to address questions about the funding. She wanted to ask DHS whether or not the $732 unused TANF funds could be used to make up for the lost revenue.