Busy Weekend In Nashville Could Cause Traffic Delays

Music City is living up to its name this weekend with some of the industry’s biggest stars coming to Nashville.

Music City is living up to its name this weekend with some of the industry’s biggest stars coming to Nashville.

Tens of thousands are expected to pack the streets to see performances from Taylor Swift, Keith Urban, and Def Leppard, and some are evening competing in the Pokemon World Championship. If you’re heading downtown this weekend, be prepared for traffic delays.

Metro Police are predicting as many as 100,000 people may be downtown Saturday.  The crowds started early Friday for the Keith Urban concert at Bridgestone Arena and 3 Doors Down and Collective Soul at Ascend Amphitheater.  Around 300 officers will be on hand to handle traffic and security.

Saturday will feature three sold out concerts.  Taylor Swift will perform at Nissan Stadium, Def Leppard and Journey will keep the music going at Bridgstone Arena, and Needtobreathe will be at Ascend Amphitheater.

In expectation of crowd of young people that might attend the Taylor Swift concert, police have created a dedicated parent pick up. Metro police will have people wait in line along closed down roads such as Korean Veterans Boulevard bridge, Woodland Street Bridge and Crutcher Street.

"When you have 2,000 parents picking up, you gotta put them somewhere otherwise they're going to wind up in the traffic pattern," said Metro Police Sgt. John Bourque. "We want the kids to not have to walk as far for safety reasons."

If you are coming from the south on Interstate 24 to pick up your child, you will need to exit at Shelby Avenue. From there, turn right onto Shelby Avenue, then turn right on South 5th Street, and last, make a right turn again on Crutcher Street. 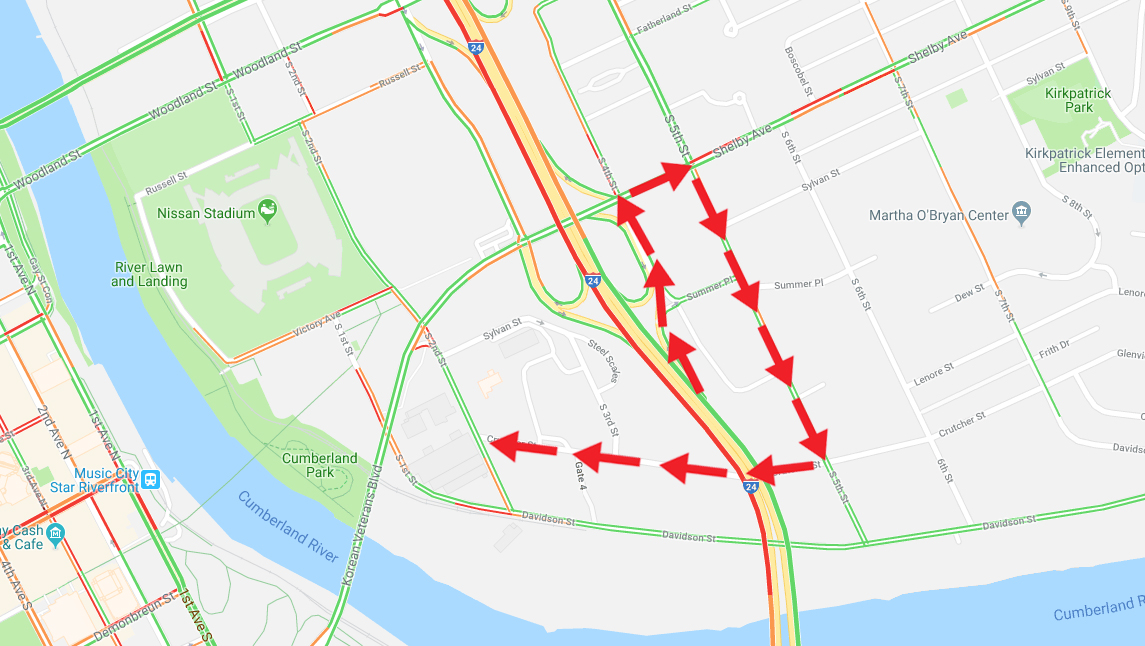 From the north on I-24 to pick up concert goers, exit at Jefferson Street and use South 1st Street or exit at James Robertson Parkway and use Interstate Drive. Again, multiple roads around these areas will be shut down with police directing traffic to help the flow of concert goers leaving after the show. 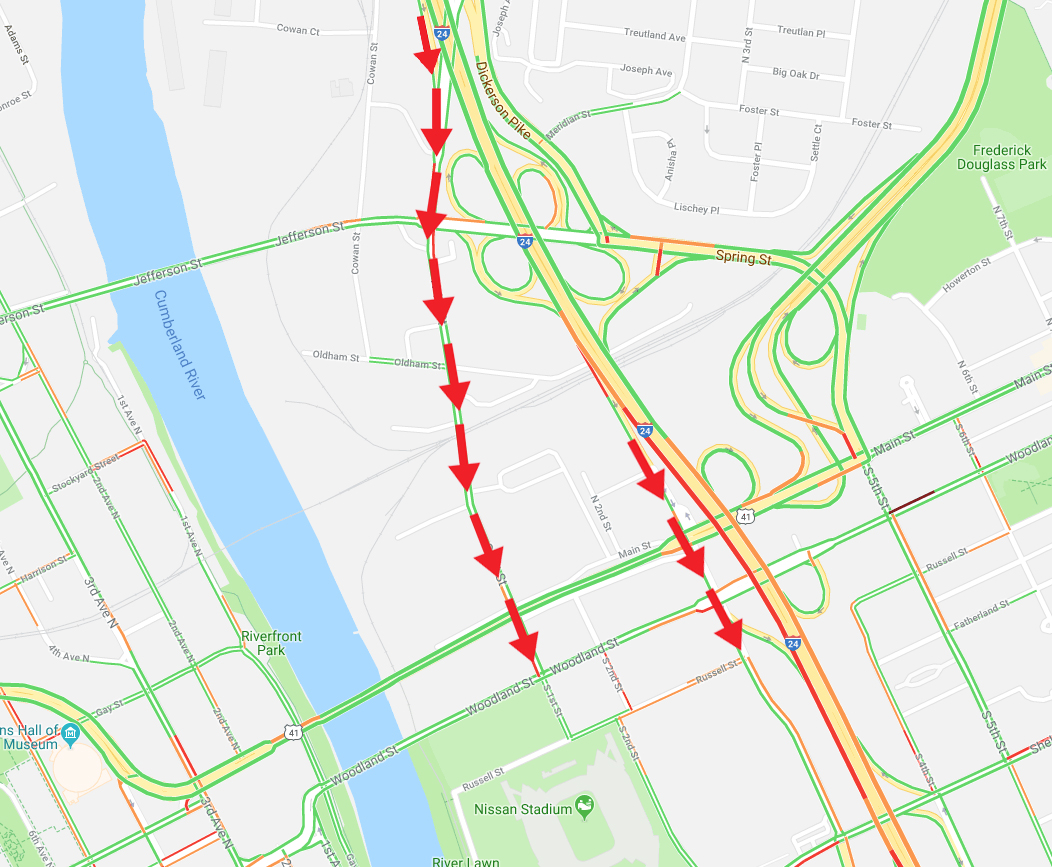 Thursday night, Beyoncé and Jay-Z kicked off the busy music weekend with a performance at Vanderbilt – and several fans became frustrated when they couldn’t get inside the stadium.

According to the university, many showed up around 8 p.m. and bag searches, along with the use of metal detector wands, caused a large back-up. Also, several people apparently didn't know about Vanderbilt’s bag policy.

For entry into Bridgestone, you can't bring a backpack, an oversized purse, a suitcase or a messenger/duffle bag of any kind. However, you can bring smaller bags and a clear, tote bag. Click here for more information.

If you're heading to see Taylor Swift Saturday night at Nissan Stadium, the clear bag policy remains in effect.

The Pokemon World Championship will take place at the Music City Center in downtown Nashville Friday through Sunday.

The best players from all over the world will compete for the title of Pokémon TCG, Video Game, or Pokkén Tournament World Champion, and for a combined prize pool worth more than $500,000 in prizes.