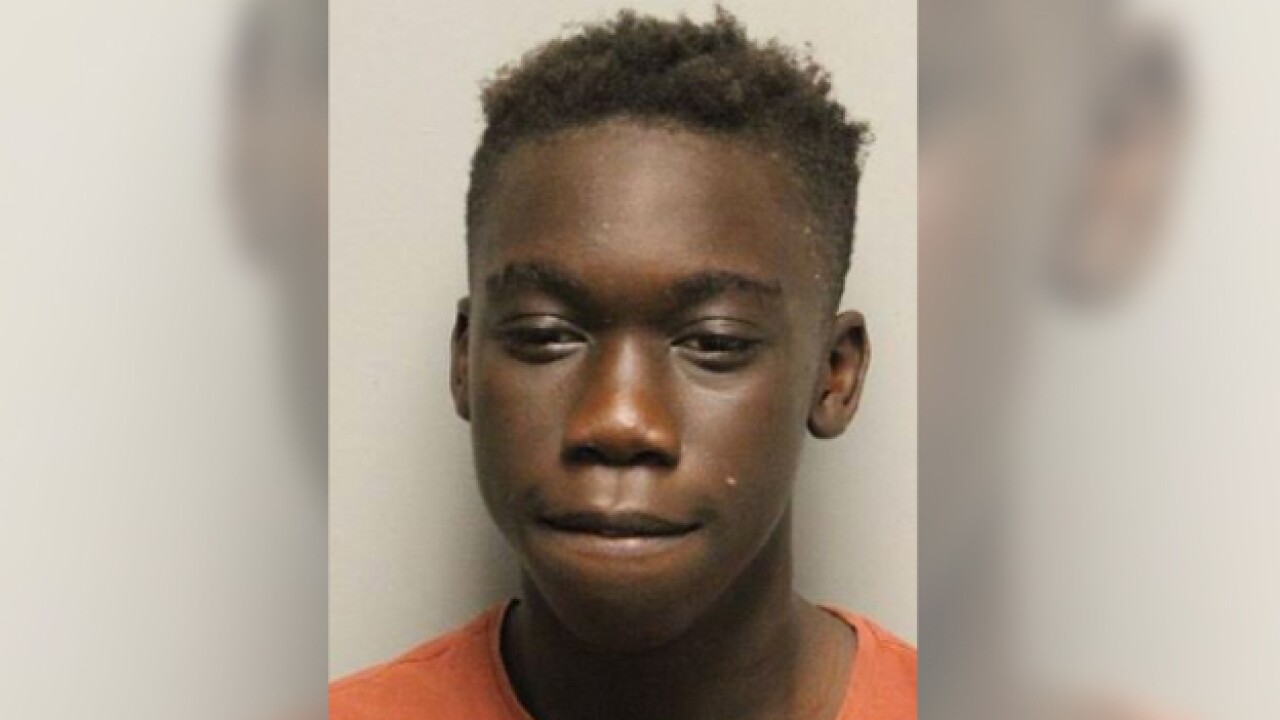 Prosecutors in the case of a teenager accused of attacking and raping a pregnant woman early September want to try him as an adult.

A detention hearing was held at juvenile court on Friday for 17-year-old Dantis Lakka-Lako, a little over a week after he was arrested on his birthday.

He appeared in court wearing a polo shirt with his mother in the courtroom who had an interpreter.

A transfer hearing was set for the first week of October to discuss if his case will be moved to adult court.

A detective also testified about the evidence they have and how police arrested Lakka-Lako.

Police found two knives at the scene, one inside and one outside. They conducted a rape kit test on the victim and found DNA of an unknown male.

The teen is accused of using the victim's credit card at a gas station where surveillance videos captured someone that matched his description.

The alleged crime occurred at the Overlook Apartments on Bell Road on September 6.

Police said the victim, a pregnant woman in her 30s, arrived home from the store and parked her 2011 dark green Toyota Camry outside her apartment building.

She heard noises while in her bedroom, but dismissed them, thinking they were coming from outside. Shortly after, the teen entered her bedroom armed with a knife from the her kitchen.

He allegedly demanded money and told her not to run, and then took the belongings in her purse and raped the victim.

During her struggle with the attacker, the woman managed to hit him over the head with a bottle, which caused him to leave the room. She then used the knife that he left behind to slash the screen and jump out of the bedroom window.