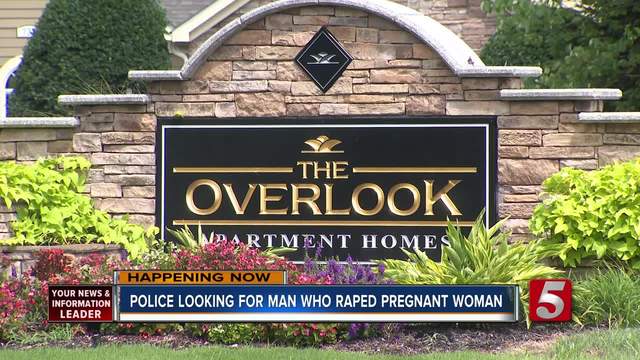 A woman survived a terrifying attack by a man who raped and robbed her in her Nashville apartment. 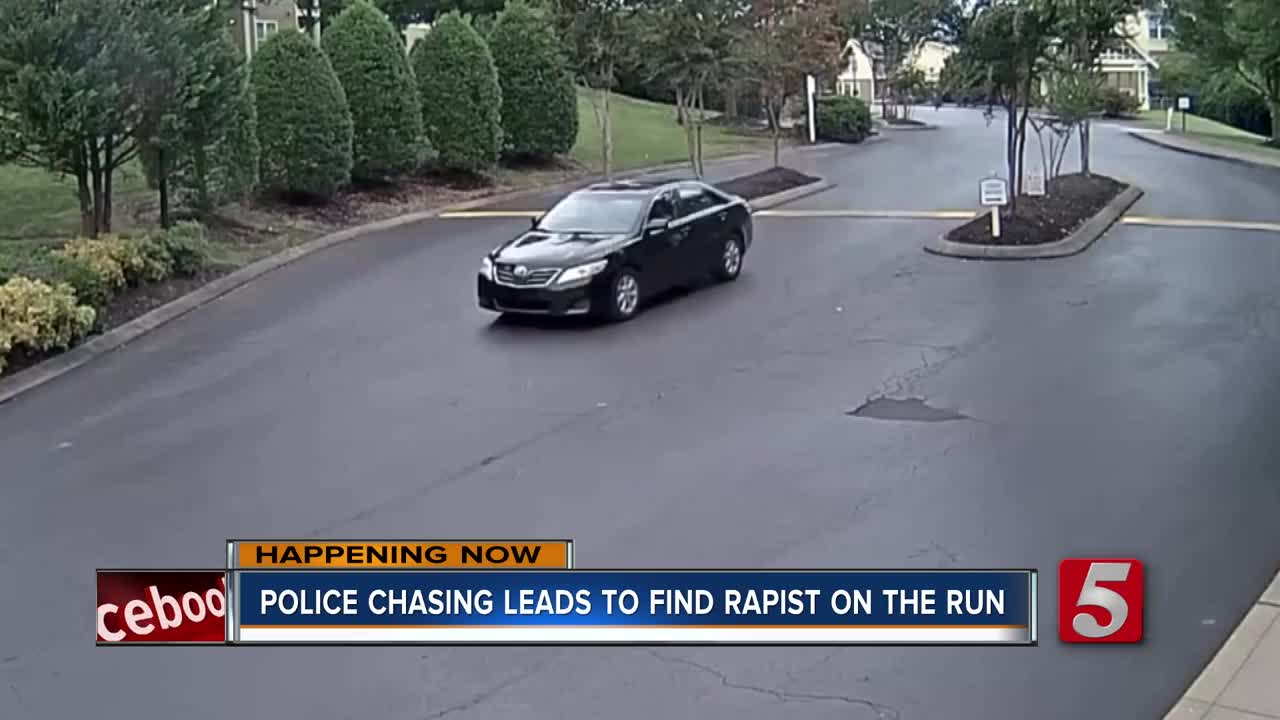 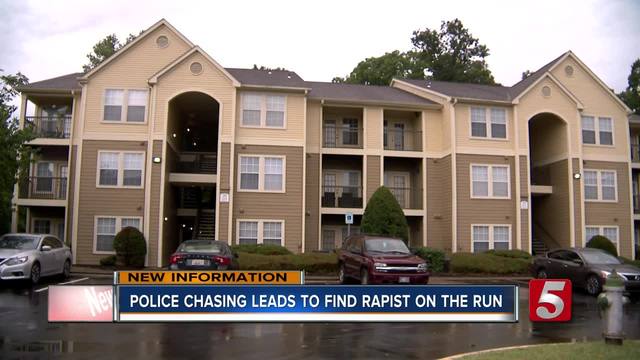 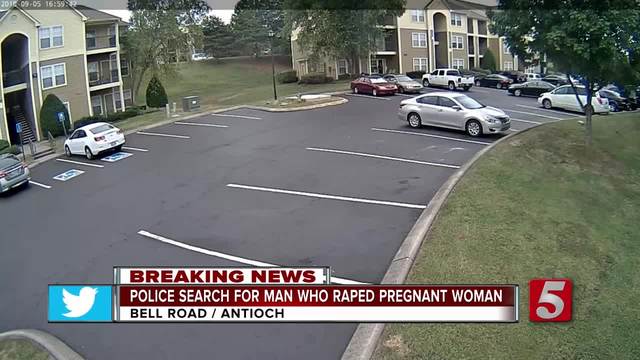 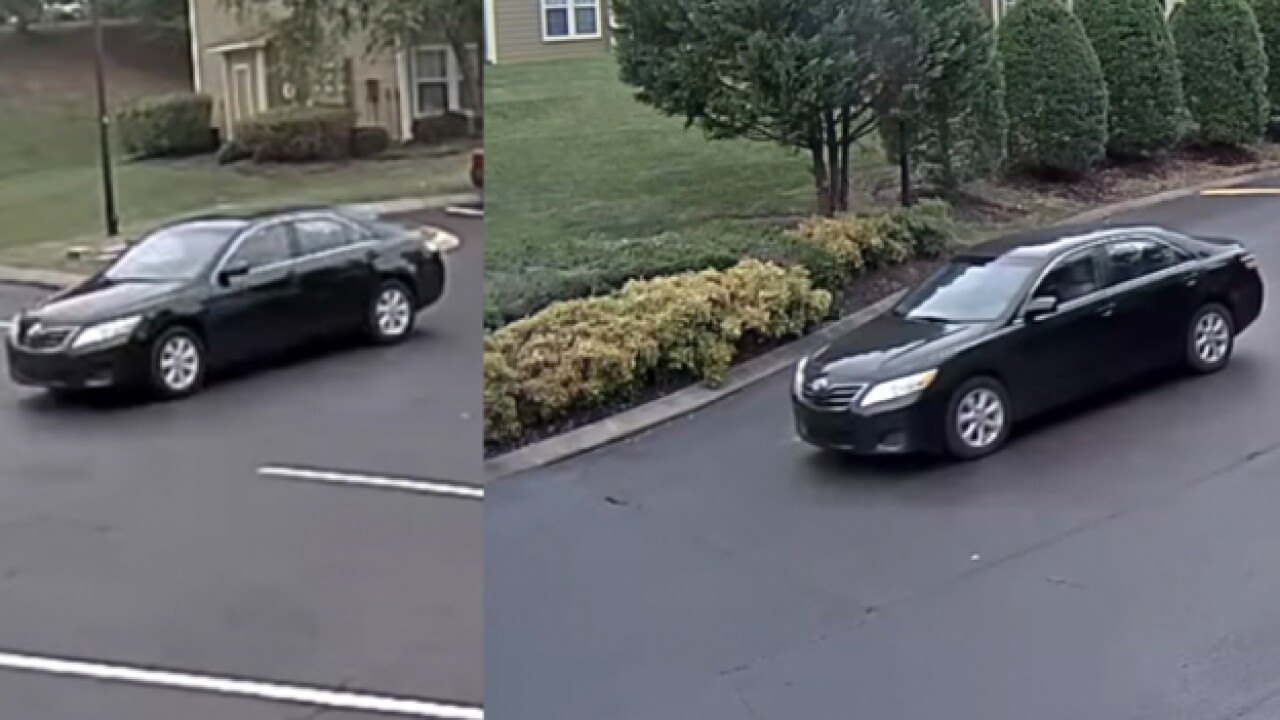 A woman survived a terrifying attack by a man who raped and robbed her in her Nashville apartment.

It happened at the The Overlook apartment complex on the 700 block of Bell Road in Antioch.

According to Metro Nashville Police officials, the victim, a pregnant woman in her 30s, arrived home from the store at 4:10 p.m. Wednesday and parked her 2011 dark green Toyota Camry outside her apartment building.

She heard noises while in her bedroom, but dismissed them, thinking they were coming from outside. Shortly after, the man entered her bedroom armed with a knife from the her kitchen.

He demanded money and told her not to run. He then took the belongings in her purse and then raped the victim.

During her struggle with the attacker, the woman managed to hit him over the head with a bottle, which caused him to leave the room. She then used the knife that he left behind to slash the screen and jumped out of the bedroom window.

After getting away from her apartment building, the man got into her car, the dark green Camry (Tennessee license number LP4141), and fled the apartment complex.

The burglar/rapist was described as a black man in his late teens to early 20s, about 6 feet tall with a thin but muscular build. She described him as being clean shaven and wearing a purple T-shirt, dark jeans and black & white athletic shoes.

The woman suffered serious injuries when she jumped from the window. She remains hospitalized.

Officers initially said the suspect arrived in a black 2013 Dodge Avenger with a Mississippi license number LHY-745. The vehicle was recovered Thursday evening. However, Sex Crimes detectives determined the vehicle was not involved in the case.

Police said Friday morning that the victim's car was later recovered from an apartment complex on Hickory Hollow Place.

BREAKING: The 2011 Toyota Camry belonging to Wed's rape victim was recovered a short time ago from an apartment complex on Hickory Hollow Place. Thank; you to the citizens who noticed it and called. Investigation remains active.

Neighbors in the apartment complex now fear for their safety. They said crime is becoming more common in the area.

"I'm home alone with our nine-year-old while she's at work and it's just like, that's scary," said Kathryn Eagle. "It's very scary to live in an area like this where [crimes] are happening."

The investigation remained ongoing. Anyone with information was asked to call Crime Stoppers at 615-742-7463. Callers to Crime Stoppers can remain anonymous and qualify for a cash reward.