Teen Reports Near Abduction While On The Job In Murfreesboro 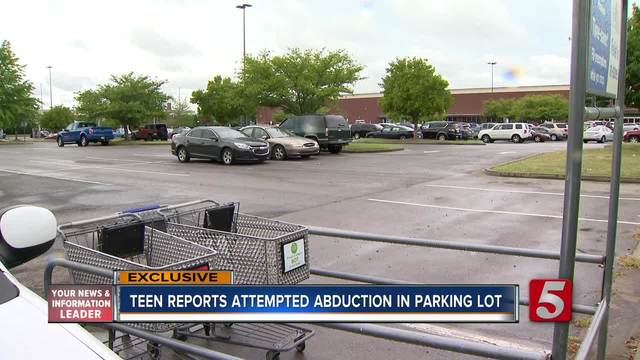 A 15-year-old barely escaped being kidnapped from his job at a Murfreesboro Kroger. 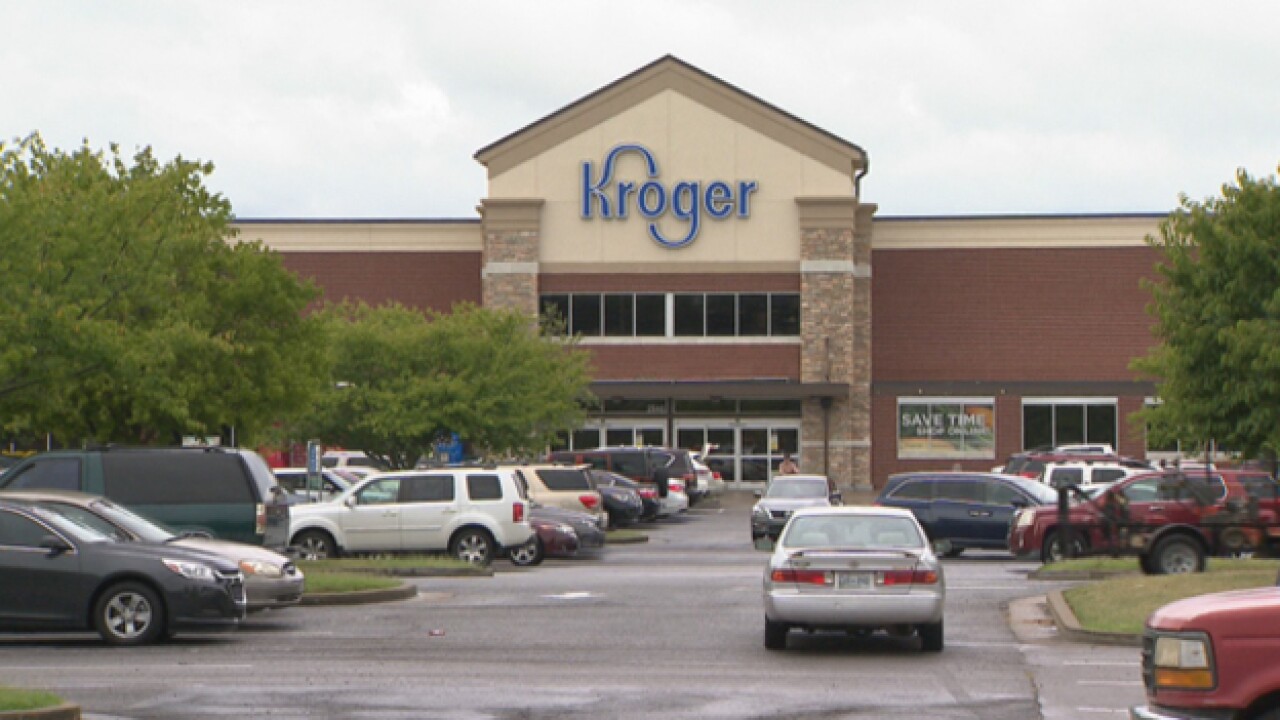 A 15-year-old reported an attempted kidnapping while on the job at a Murfreesboro Kroger, but after further investigation the claim was determined to be false.

The day after the reported aired on NewsChannel 5 the teen came clean to investigators, saying he made up the story.

Investigators reviewed the security footage of the parking lot. The teen was not in the area he initially described. Additionally, the video showed that no one approached him during the time in question.

He will face criminal charges for filing a false report.

Below is the initial article:

Murfreesboro Police say it was a brazen effort to first assault then abduct the teen while he was at work in a busy grocery parking lot.

"He just came up and grabbed my arm and I wrenched away. And I ran inside and saw them behind me and then they were in their truck and they sped off," said the teen, who along with his mother asked that we not use their names.

He said the confrontation took him completely by surprise. It was around two in the afternoon Saturday and he was collecting carts in the parking lot of the Kroger on South Church Street.

"Well my son called me and told me these guys almost grabbed him and yes it was scary," said the mother.

The teen went to his management in the store and they immediately called the Murfreesboro Police Department.

"I was shocked. They were wearing black pants and grey shirts like they had this planned," said the teen.

Officer Amy Norville said the victim did the right thing.

"He got away and went into the store and called for help."

Norville said it happened in a portion of the parking lot without security cameras.

The teen says all his attacker said to him was to get inside their truck. Why he was targeted and the motive remains a mystery.

"Until we know why, we have to figure out who did this and why they did it.  We take it very seriously," said Norville.

The teen's mother said parents need to be aware: This incident shows anyone can be a target.

"I think it is a big deal for everybody. This isn't just about little kids or girls but older teens and older boys too. You need to be very aware of your surroundings."

There may not be any security video, but the teen did describe a total of three men with hats and sunglasses in a brown pick-up with tinted windows.

Anyone with information on the case was asked to call Crime Stoppers.