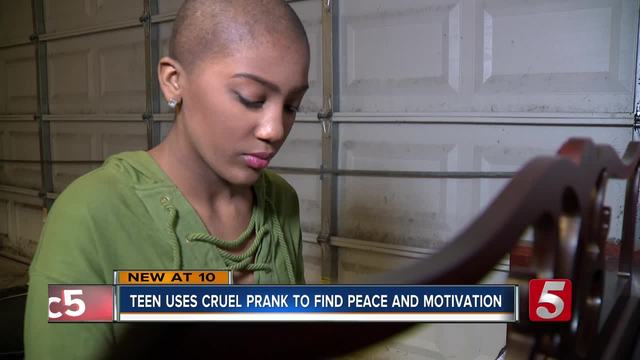 An act of bullying caught on camera at a Williamson County high school has gained attention online and forced the victim's mother to speak out. 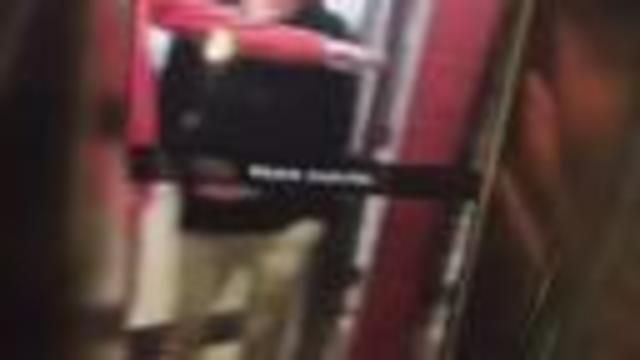 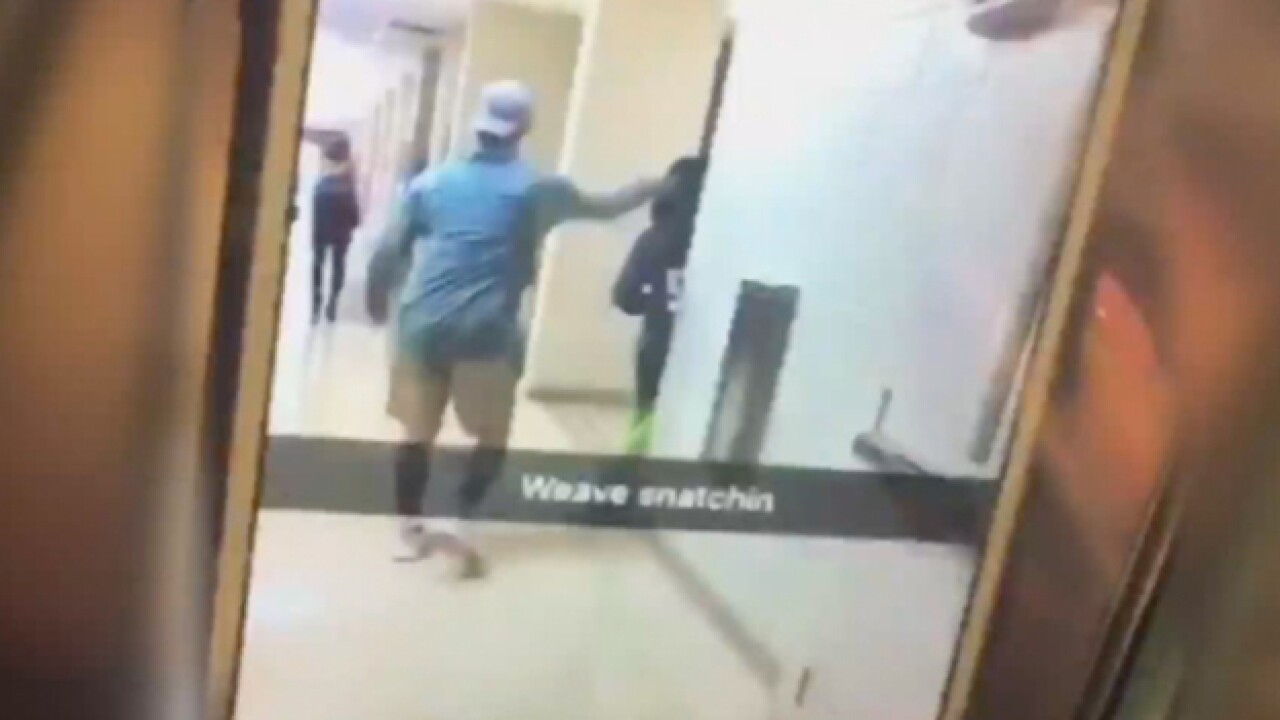 An act of bullying caught on camera at a Williamson County high school has gained attention online and forced the victim's mother to speak out.

The Snapchat video showed a teenage boy at Franklin High School walk up behind a teenage girl only to yank her wig off her head and runaway. The text over the video said "weave snatchin."

The girl's mother took to Facebook to express her outrage and concern.

"Yesterday I received a call from my youngest daughter screaming and crying on the phone, for me to come and get her from school.
Apparently, some boys had taken a $5 BET about pulling her wig off in front of everyone. Lulu has a scalp condition that causes severe dryness and hair breakage and loss, and had been so ashamed of her appearance that she had taken to wearing wigs in an effort to still feel beautiful. We all know how easy it is to feel insecure at age 16.
...
These kids not only tore her wig off in the middle of school, but video taped it. They followed her to the bathroom as she screamed and cried and proceeded to tape her OVER the stall as she cried and begged for her wig.
Later I had to take her to the hospital for abrasions and whiplash.
Lulu later decided to shave her hair off and not let these bullies win. She was not wanting to feel controlled by her hair any longer, and take back her control. I am only posting this with her permission but yesterday our entire family was angered and in tears about the way she was treated.
The teen suicide rate has now DOUBLED and bullying has played a HUGE Role.
If you have a teen in this situation, continue to uplift them and let them know that they are strong and beautiful and can own thier insecurities and take control rather than being controlled.
I admire the strength and beauty of my little Lulu and know that she will inspire many others even through this difficult time in her life.
#SayNoToShaming2018

Please share Lulu’s story if you have or know a teen who needs to know they are beautiful no matter what! Let’s empower other young girls to reclaim Thier Power!
Bullies will not win in 2018."

Officials with Williamson County Schools released the following statement regarding the incident.

The Franklin High administration and the School Resource Officer immediately began investigating an incident when it was reported to them Friday afternoon. This type of behavior can never be tolerated at school. In addition to school discipline, WCS prosecutes delinquent behavior to the fullest extent of the law.

The wig was glued and pinned to Lauren's scalp, she was left with chunks of her hair missing.  However, the pain was much more than physical. She says she was tormented by a student with a camera as she tried to hide in the bathroom. “She followed me in there, was laughing, videotaping me over the stall,” Lauren said.

After the incident, Lauren decided to send a strong message by shaving her head. “My hair was one of my biggest insecurities so I felt like he had taken my power and I wanted it back,” explained Lauren.  "When I walk around with a bald head he’ll know that he didn’t do anything but give me more power to speak out to other people.”

The Williams plan to prosecute the students involved to the fullest extent of the law.