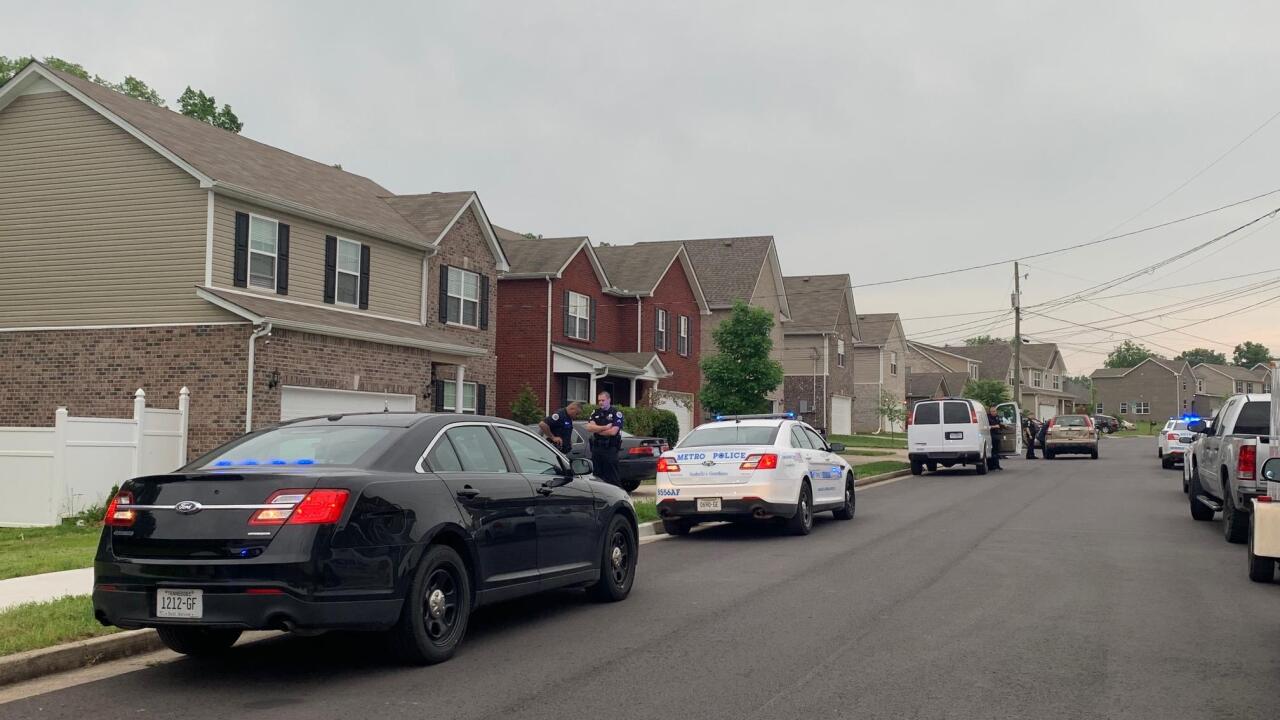 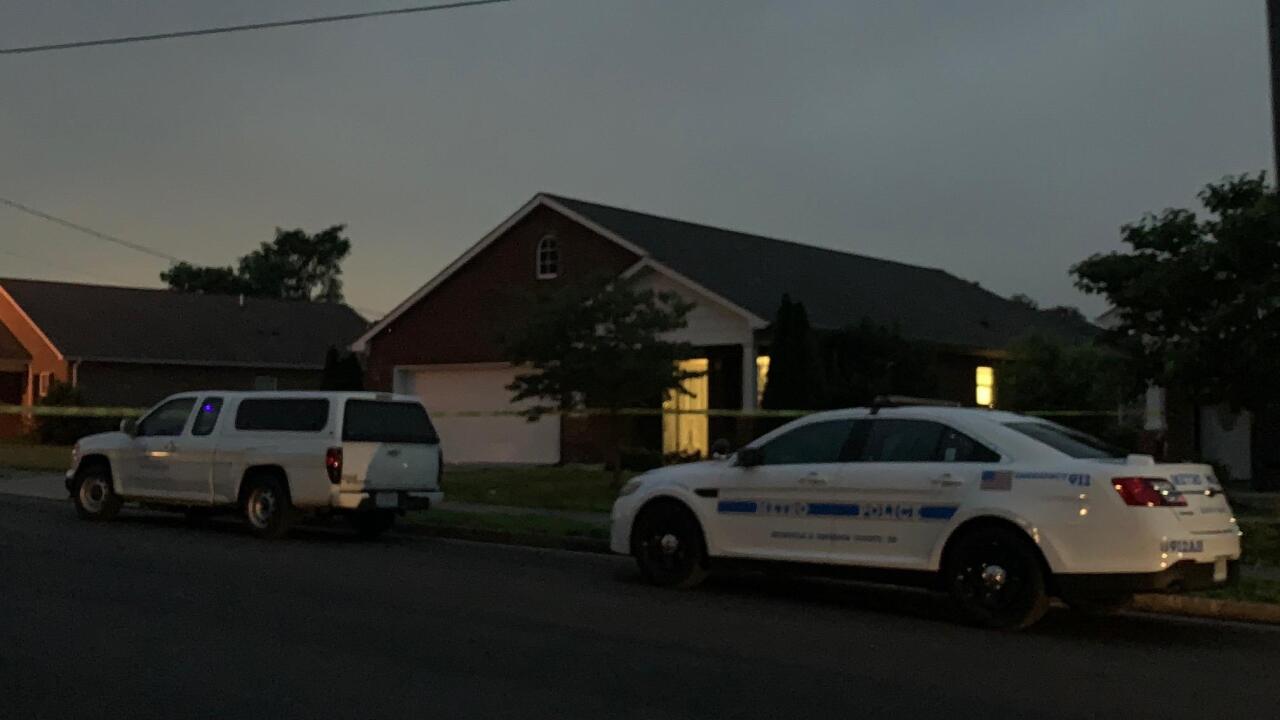 NASHVILLE, Tenn. (WTVF) — 16-year-old Mina Fawzy has died in Antioch after having been accidentally shot by a 15-year-old.

Police responded to the shooting just before 5 p.m. Friday evening at a home on Swan Ridge Drive, discovering Fawzy deceased next to his bed from a wound near the area of his neck and head.

According to Metro Police officials, the 15-year-old and another 15-year-old witness said they were playing with the gun, which had been stolen from a car in the neighborhood.

The suspect said he thought the gun was unloaded when he pulled back the slide and released it. The gun discharged and hit Fawzy.

The 15-year-old suspect has been charged with reckless homicide.