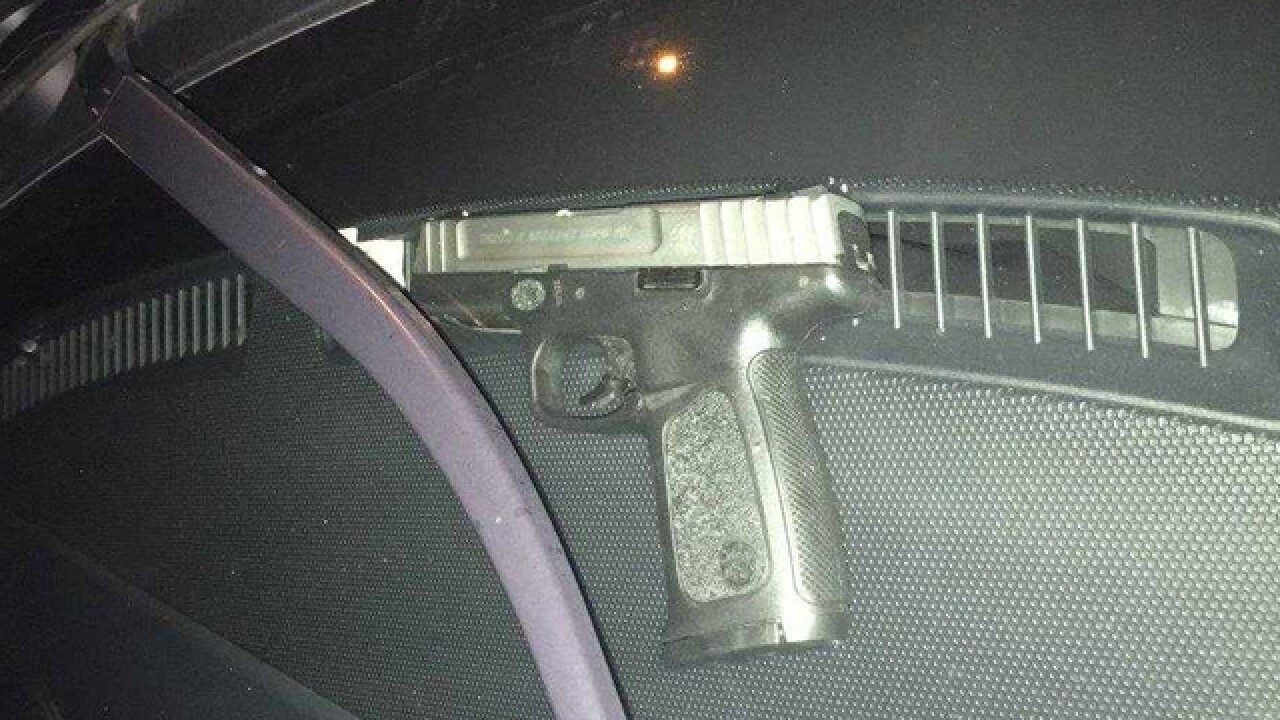 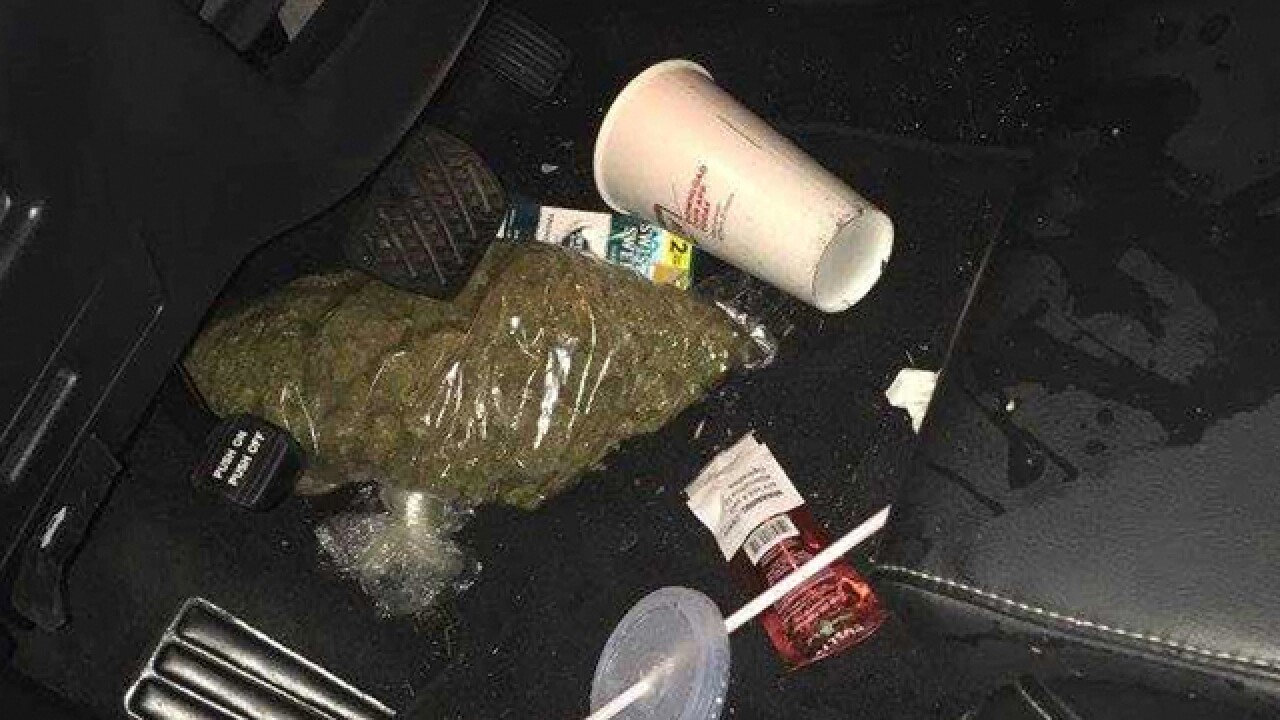 Teens have been facing multiple charges after they sped past officers while in a stolen vehicle and caused a crash.

Authorities with the Juvenile Crime Task Force said a stolen 2019 Nissan Maxima passed by their unmarked vehicles on Interstate 65 North near the Interstate 24 split. The stolen vehicle was driving at speeds greater than 100 miles per hour.

The incident happened around 10:30 p.m. Saturday. Officials said just after the vehicle passed officers, it hit the back of an Infinity SUV before striking a concrete barrier.

Three teens ran from the vehicle after the crash. A 17-year-old was captured a short time later, and a second 17-year-old was found hiding in a parked work truck inside a fenced lot on Cowan Street.

The third teen has not yet been taken into custody.

Police said they found a loaded pistol and nearly one pound of marijuana in the stolen Maxima, which was a rental car that had been reported stolen Thursday from Watkins Park on 17th Avenue North.

Both the driver and passenger of the Infinity SUV were taken to Skyline Medical Center for the treatment of non-life threatening injuries following the crash.

The two 17-year-old suspects have been charged in Juvenile Court with juvenile handgun possession, gun possession during the commission of a felony, marijuana possession, evading arrest, theft of a vehicle, and leaving the scene of an accident.