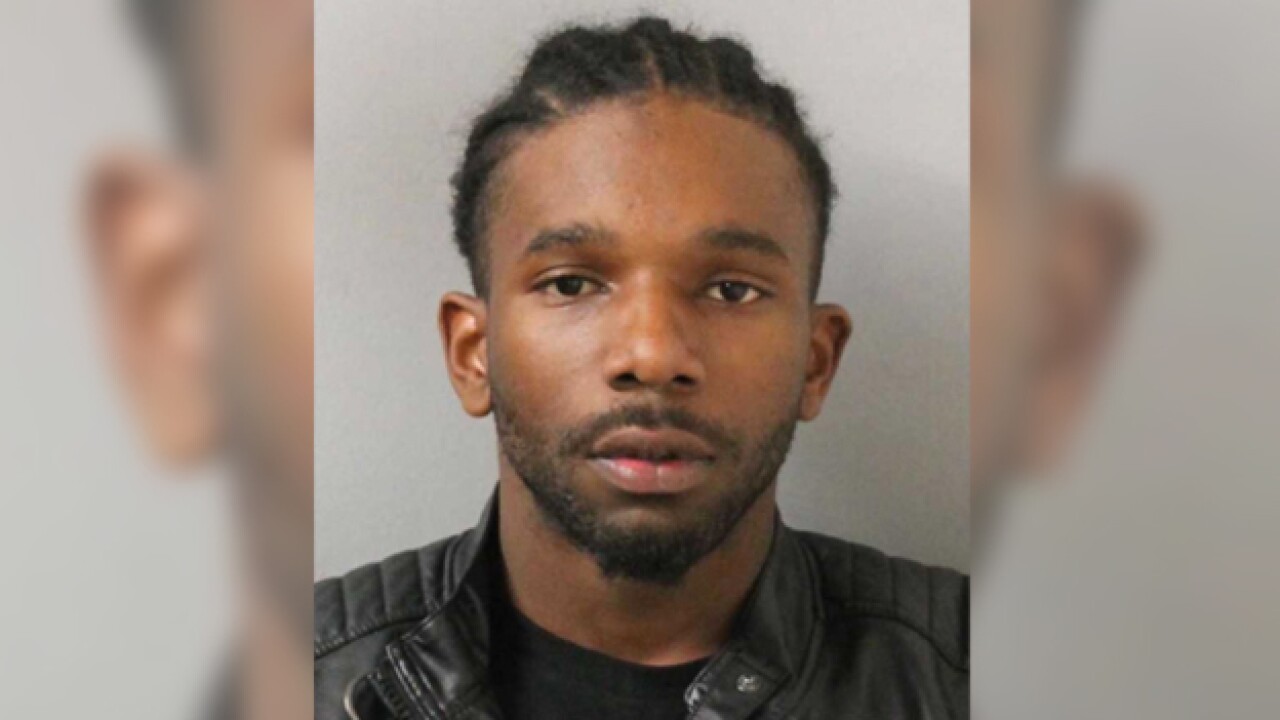 Copyright 2018 Scripps Media, Inc. All rights reserved. This material may not be published, broadcast, rewritten, or redistributed.
&lt;p&gt;Davario Kendricks&lt;/p&gt; 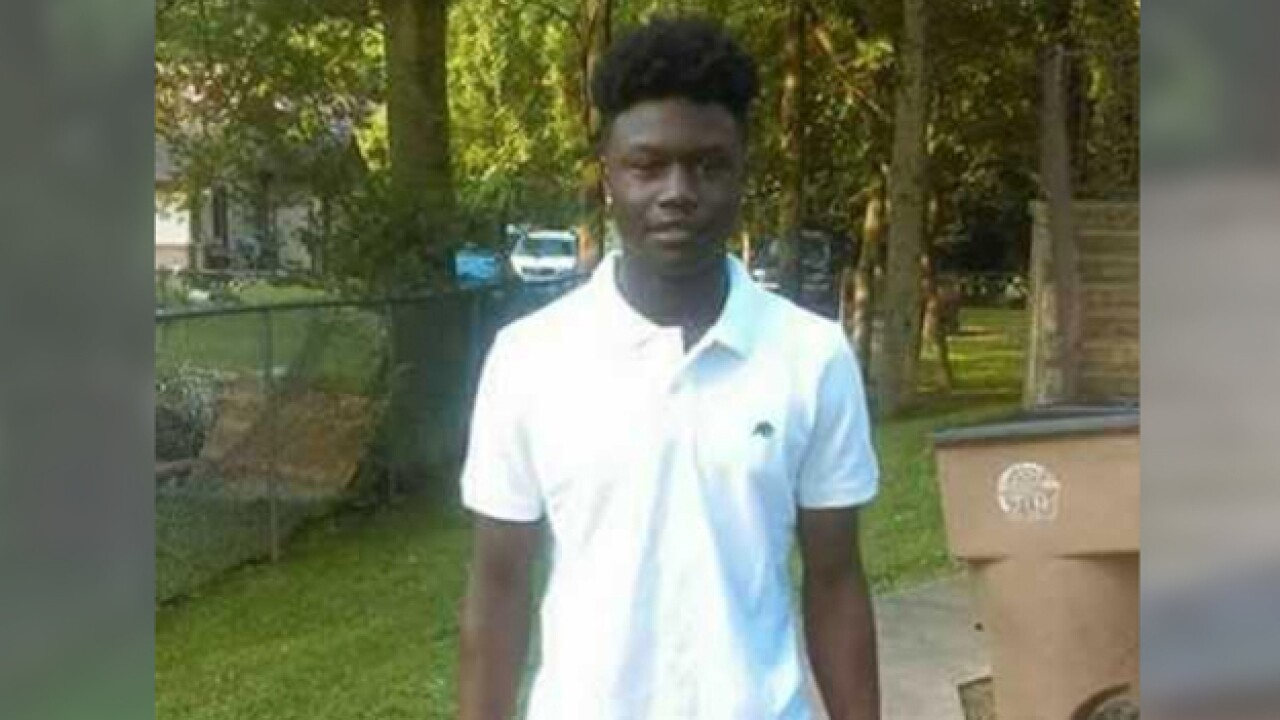 Detectives identified the person who killed a teenager protecting his family during a violent home invasion, but that suspect will never be charged because he too became a murder victim.

After seeing the news of Kendricks' recent murder, Thompson's family recognized him as the gunman who killed their son.

According to police, Kendricks was murdered inside a car at 1511 Jefferson Street on the morning of Saturday, January 6.

Police said Kendricks was a complete stranger to the family and broke into their Nashville home back in December with an unidentified accomplice.