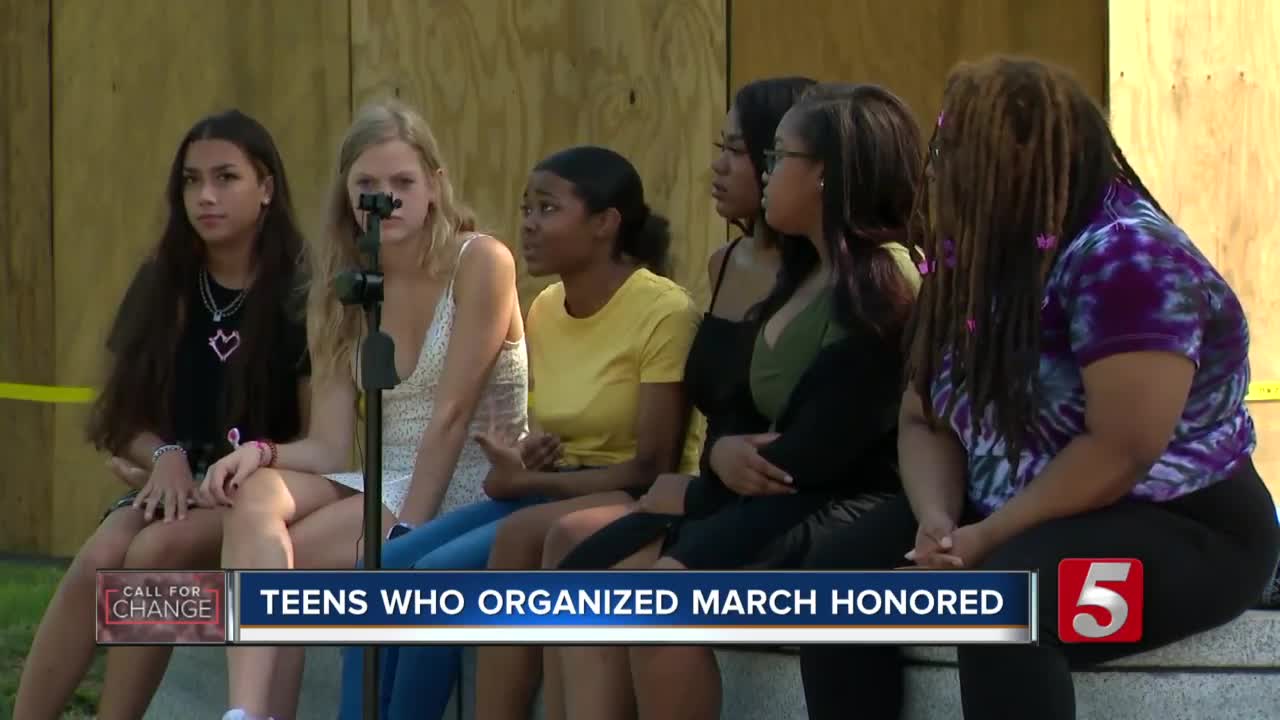 The Tennessee House of Representatives honored six teenage girls who organized a historic march in Nashville to protest police brutality. 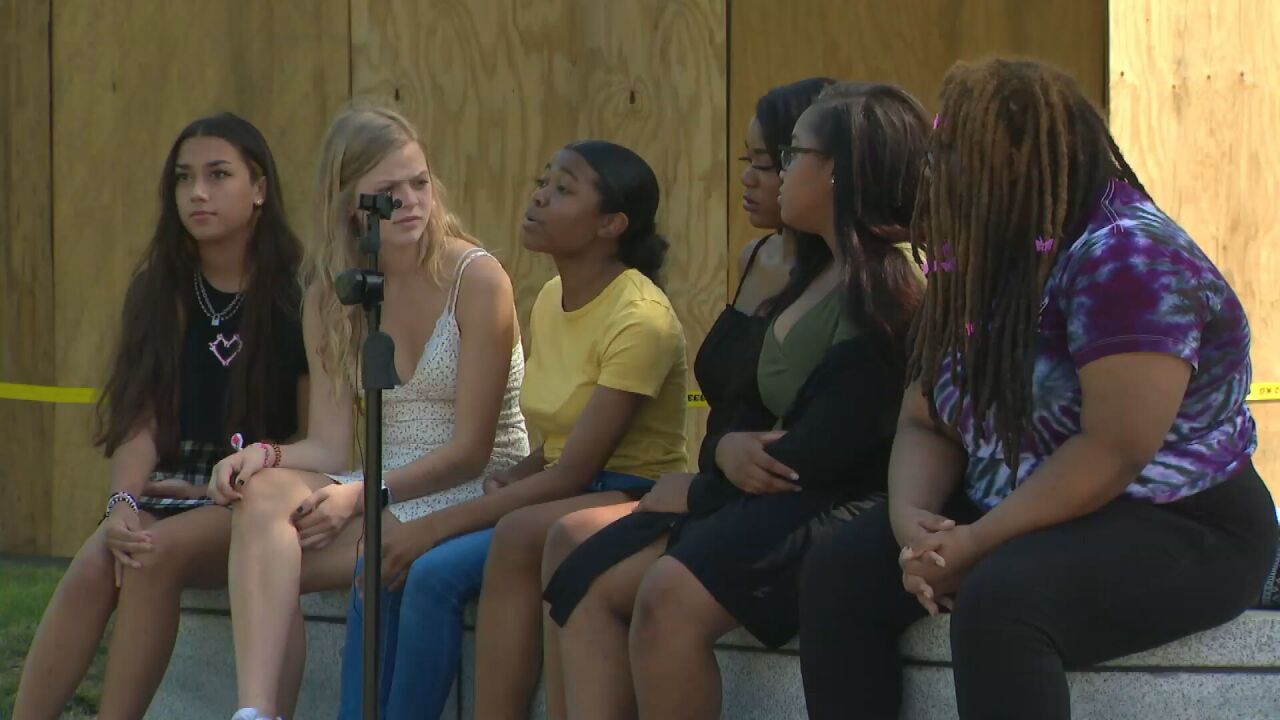 Around 10,000 people marched through downtown Nashville on June 4, peacefully protesting the deaths of African Americans at the hands of police.

One representative said the girls showed the nation how to peacefully express themselves and how much of a voice individuals can have.

Teens 4 Equality is planning another protest on July 4.