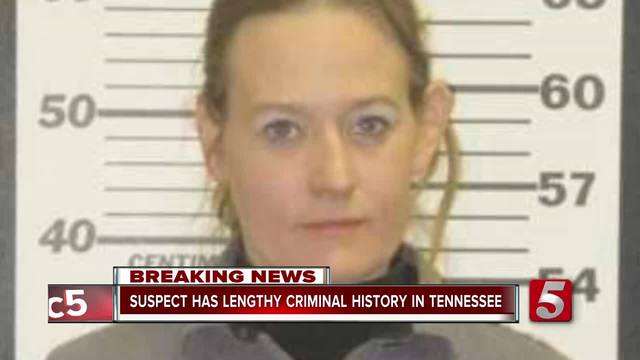 A Tennessee woman was behind a security threat that placed the White House on lockdown. 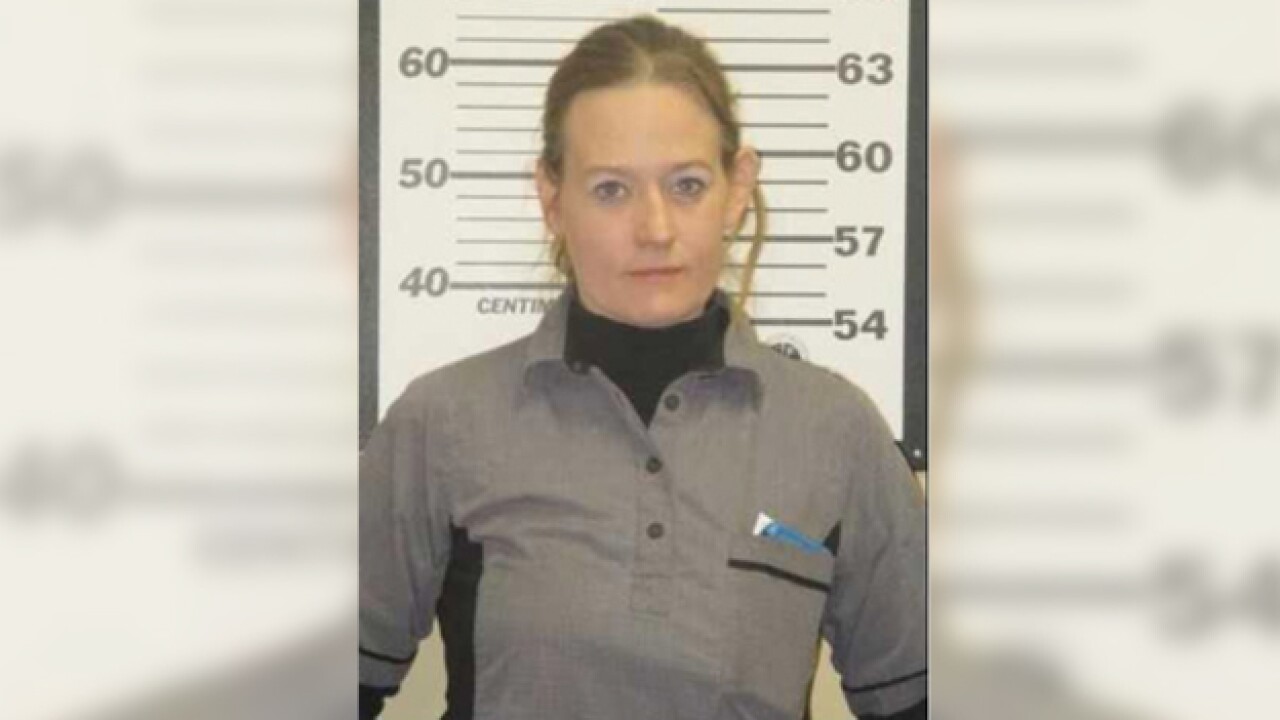 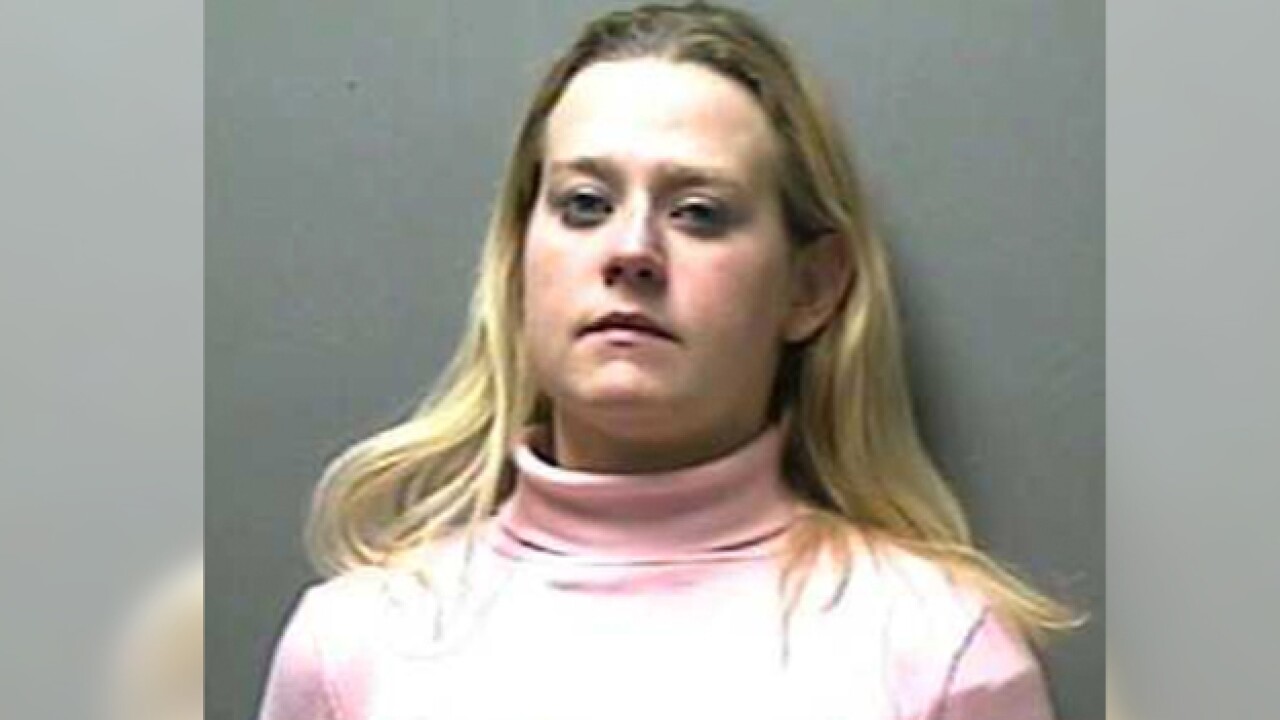 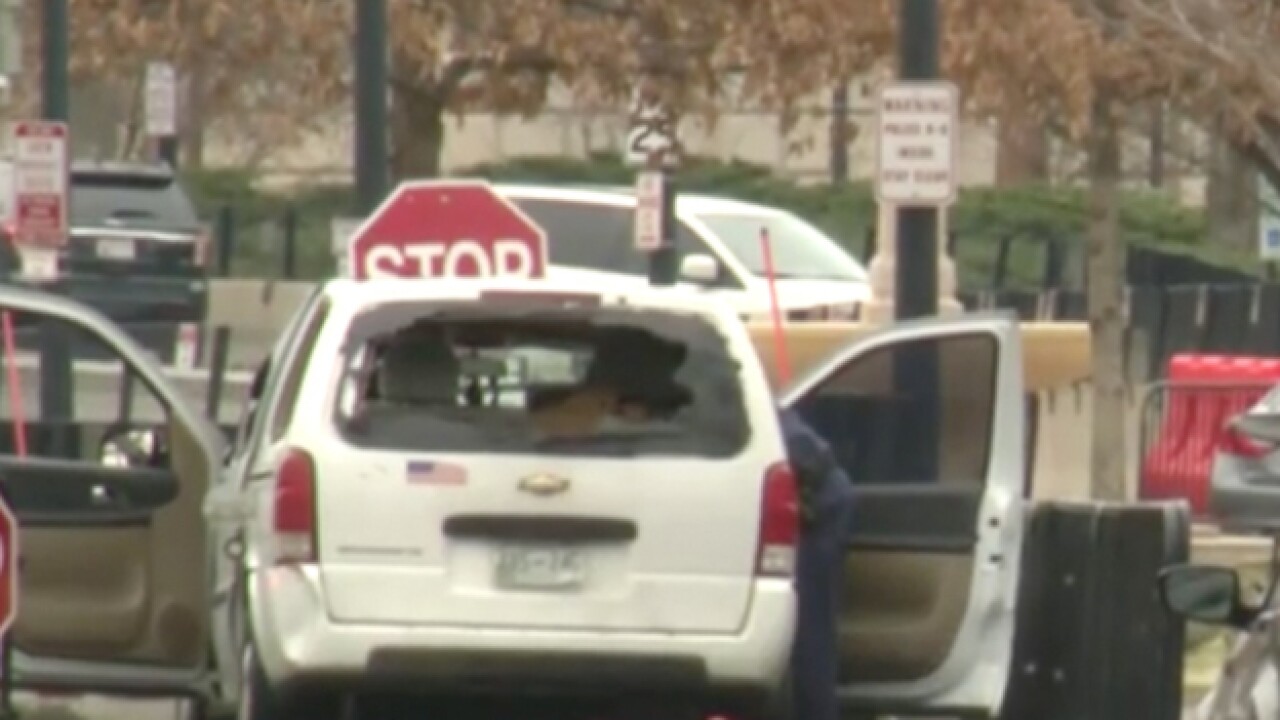 A Tennessee woman was behind a security threat that placed the White House on lockdown.

The vehicle that rammed the security gate Friday afternoon had Rutherford County tags, and NewsChannel 5 has learned the vehicle is registered to Jessica R. Ford.

The incident report said Ford intentionally hit the fixed security barrier with her car while holding a gun in her hand behind the wheel.

According to the report, Ford hit the gate, and continued to accelerate, while an officer demanded she put the gun down multiple times.  Witnesses reported seeing smoke from her vehicle's tires.

When she did not comply,  the officer removed the gun out of her hand before she was pulled from behind the steering wheel.

Once they pulled her out of the driver's side window, they handcuffed her and searched the vehicle.

The White House was placed on lockdown for about an hour during the investigation.  The Secret Service confirmed no shots were fired during the incident, and no law enforcement personnel were injured.

The incident wasn't Ford's first run-in with secret service. According to reports, Ford tried to get past security and scale a fence at the White House in April, May and July of 2017.  She was arrested and charted with unlawful entry and ordered to stay away from the White House grounds.

The Secret Services said Ford is now facing multiple charges in connection to Friday's incident including Unlawful Entry, Carrying a Pistol without a License, and Destruction of Government Property.