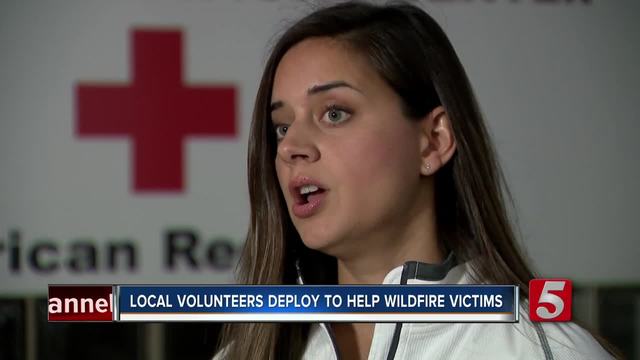 At least nine American Red Cross volunteers from Tennessee have rushed to the West Coast to help those impacted by the California wildfires. 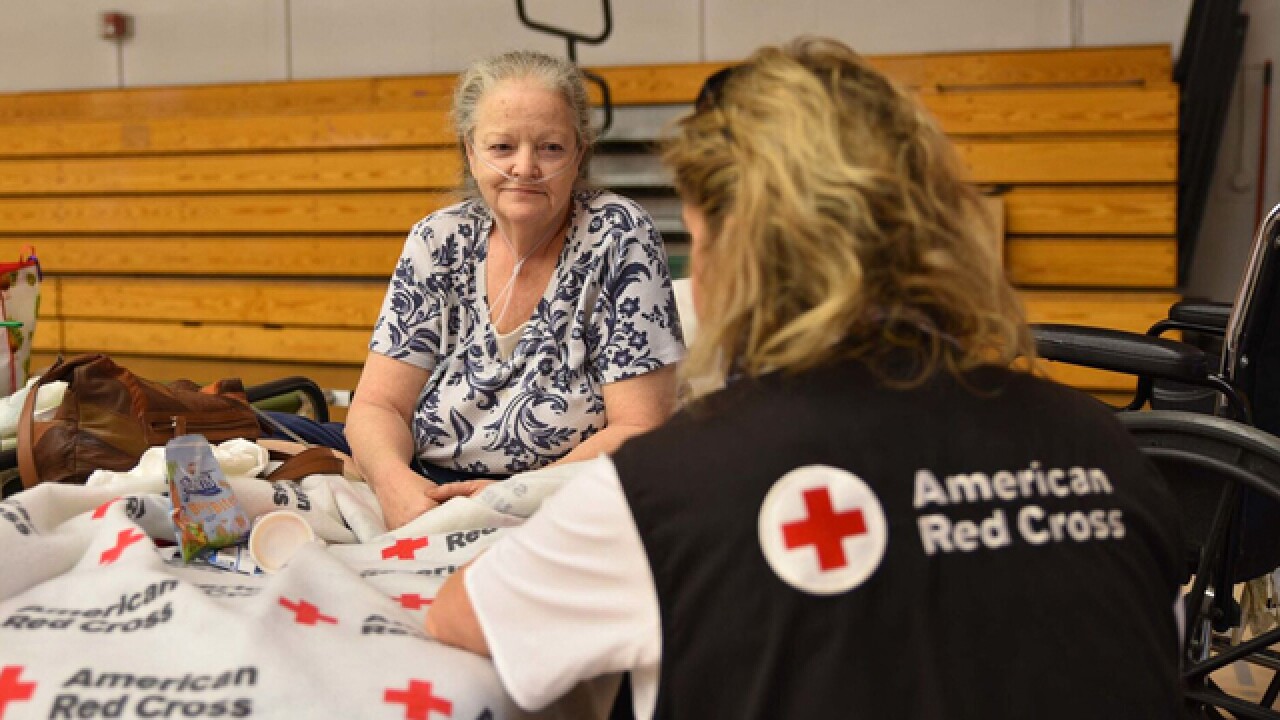 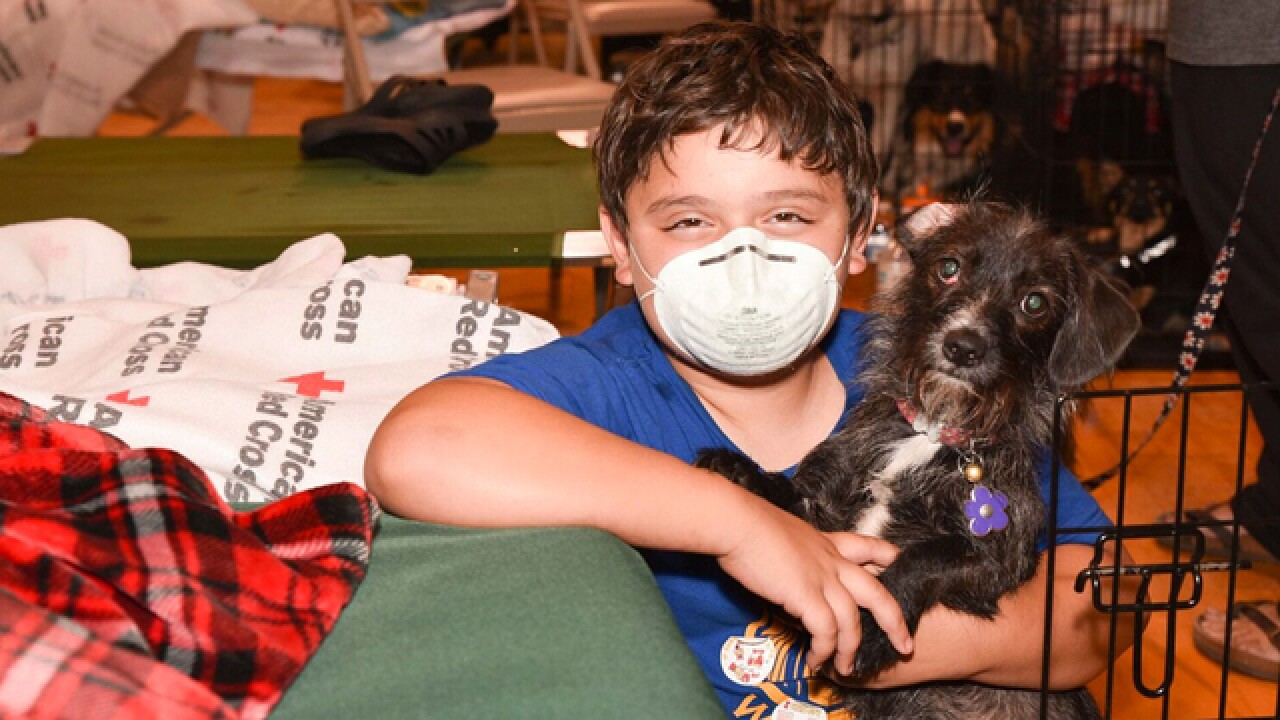 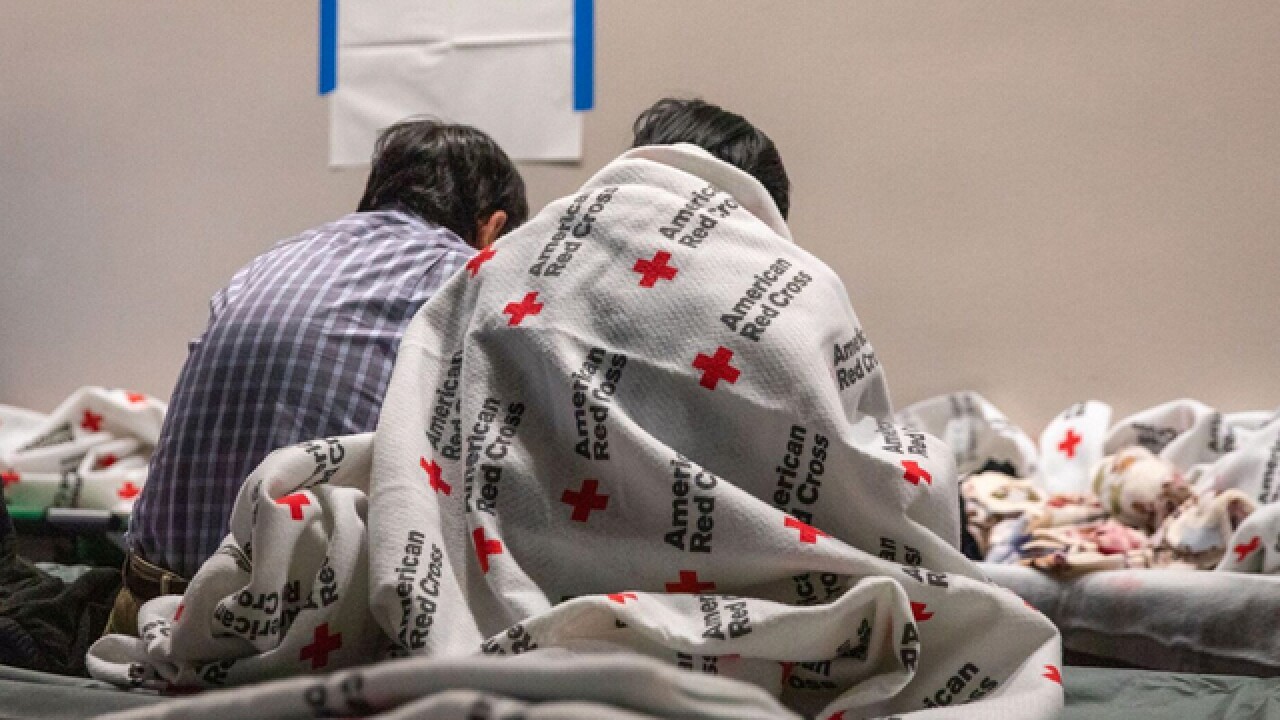 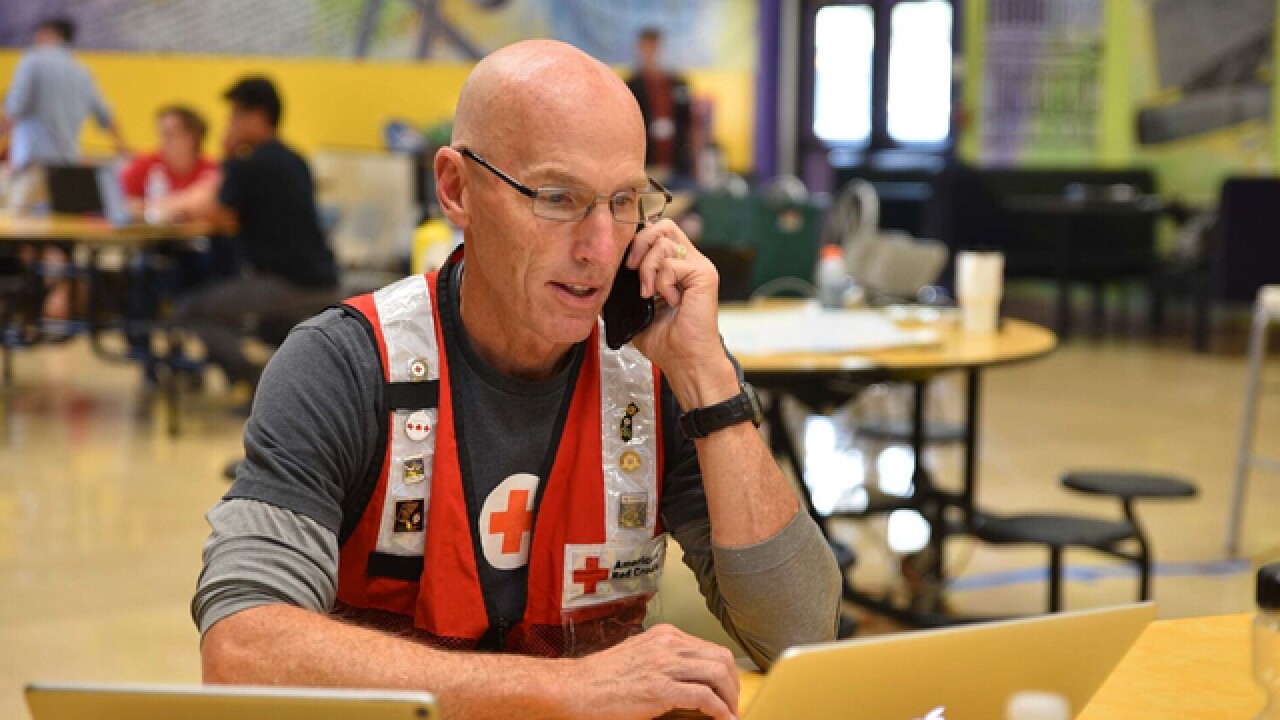 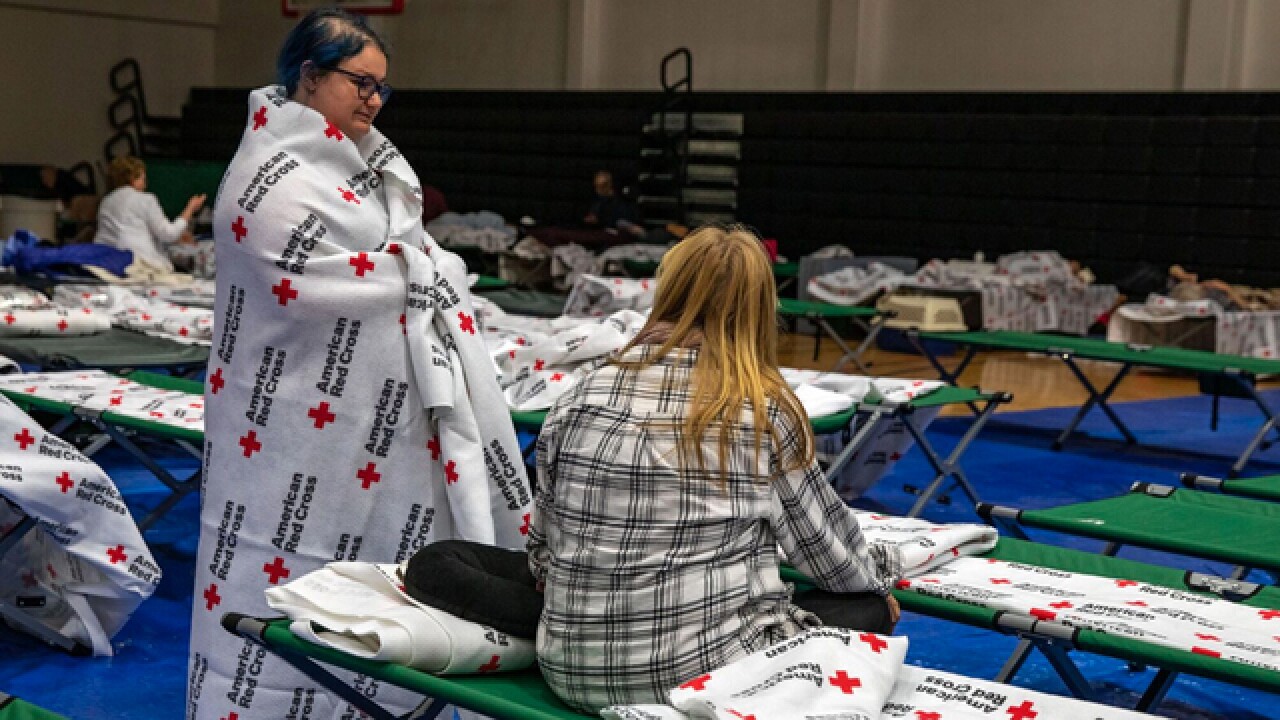 At least nine American Red Cross volunteers from Tennessee have rushed to the West Coast to help those impacted by the California wildfires.

So far, 31 people have died and thousands of homes have been destroyed.

Several volunteers went to evacuation shelters to provide assistance. Thousands of wildfire evacuees are staying in Red Cross shelters until it's safe to go back to their homes. Many of them don't know if they have a home to go back to, so a couple of volunteers from our area were deployed to help with emotional support.

In addition to that, Regional Communications Director Sarah Basel said volunteers are assisting with disaster assessment and supplies delivery.

"And so it really takes someone whose just strong and has a spirit to uplift people to be in that kind of situation because it’s certainly difficult," Basel said.

In Southern California, strong winds continue to be an issue. This comes after wildfires ripped through communities between Ventura County and the Malibu coast.

On Monday, crews searched for missing people and survivors in Northern California.

It's a grim situation, and due to the volatility of it, it's been hard for local volunteers. They are extremely busy and cell signal is minimal due to cell towers being down.

Sarah Basel said it also hits close to home for the volunteers who responded to the Gatlinburg fire nearly two years ago.

"And so just looking back to that time and seeing the complete devastation that we had here in Tennessee and then multiplying that by miles and miles. I think that we got a small idea of what it looks like, It's really just indescribable, it's something that will stick with you forever when you're in a situation like that," Basel said.

You can help wildfire victims by donating money online. You can call 1-800-RED-CROSS or text CAWILDFIRES to 90999 to give a $10 donation.