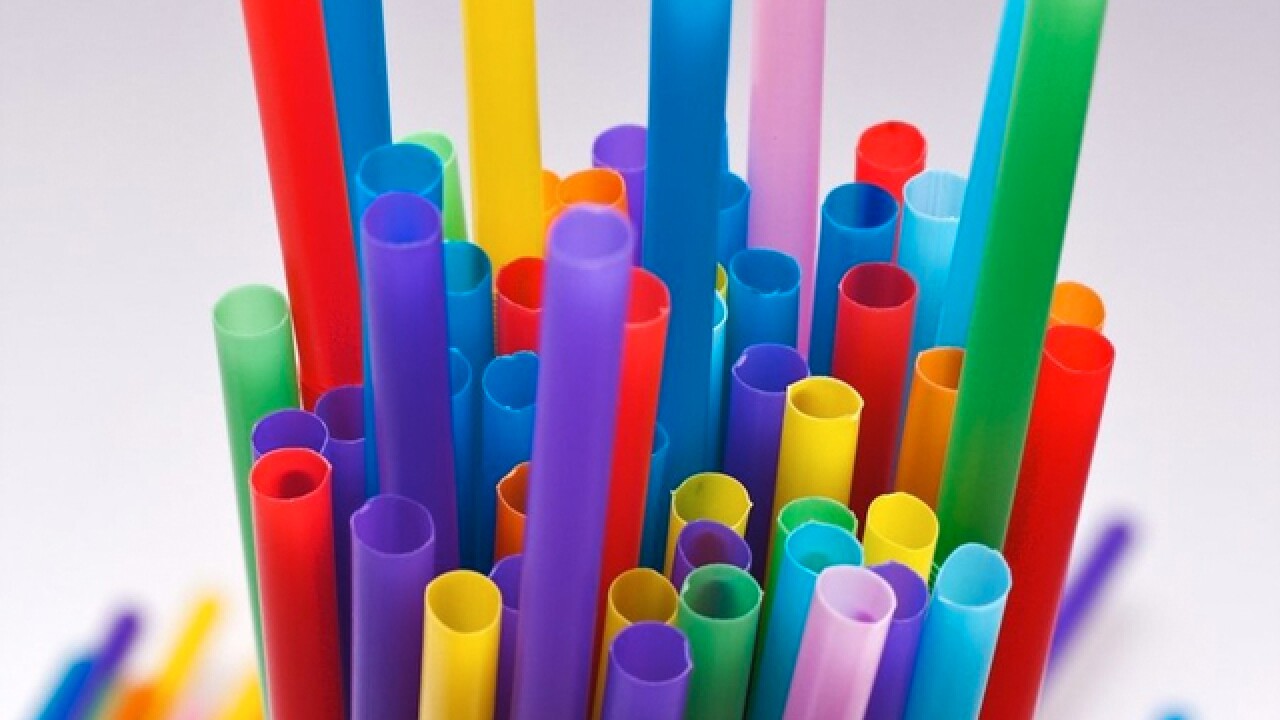 The Tennessee Aquarium in Chattanooga wants Tennesseans to pledge to have a No Straw November.

The pledge is part of the First Steps campaign sponsored by aquariums across the United States to eliminate plastic waste in the country's oceans, rivers and lakes. A German chemistry professor who swam the entire 652-mile length of the Tennessee River announced in October that the waterway contains staggering levels of tiny plastic fragments.

The aquarium says microplastics can hurt animals that consume them and also contaminate the seafood people enjoy. Pledging to cut out single-use plastic drinking straws is a first step to helping stop this pollution.

Individuals can take the pledge at https://pledge.ourhands.org/. They can also get tips on how to cut back on plastic use by texting "InOurHands" to 49767.