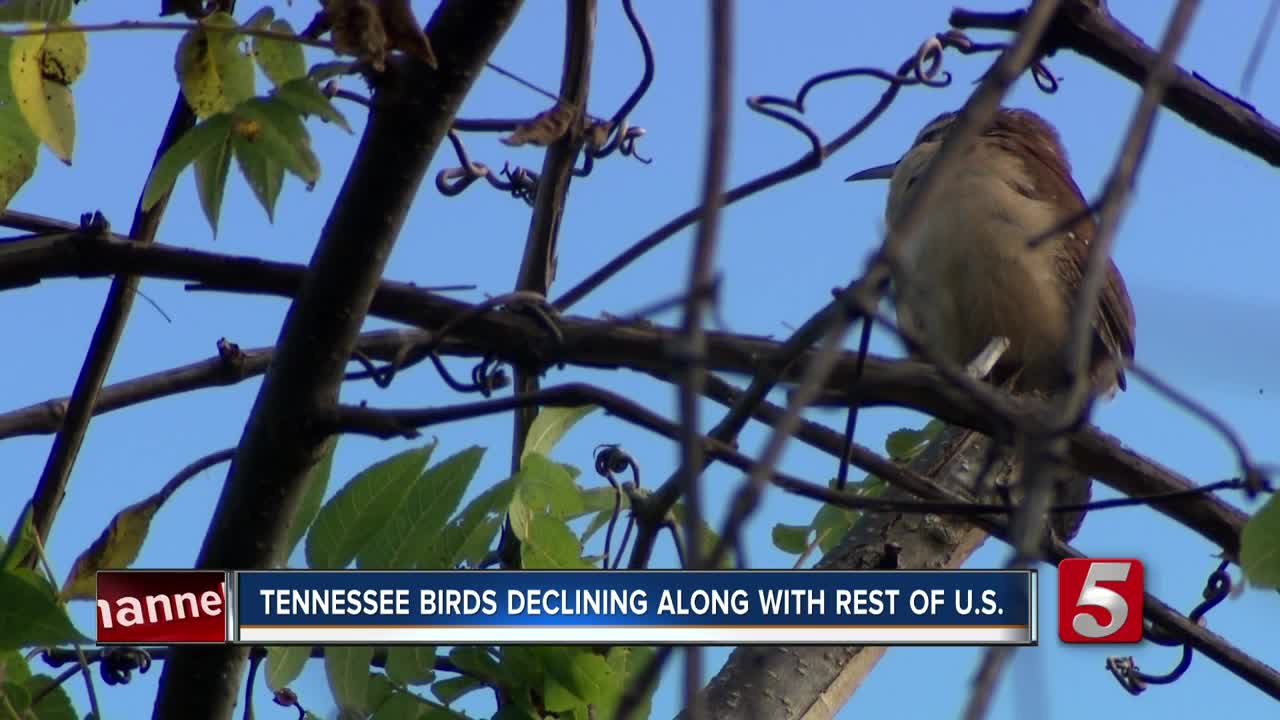 Native bird species in Tennessee are part of the continent wide decline in bird species recently highlighted in scientific reports. 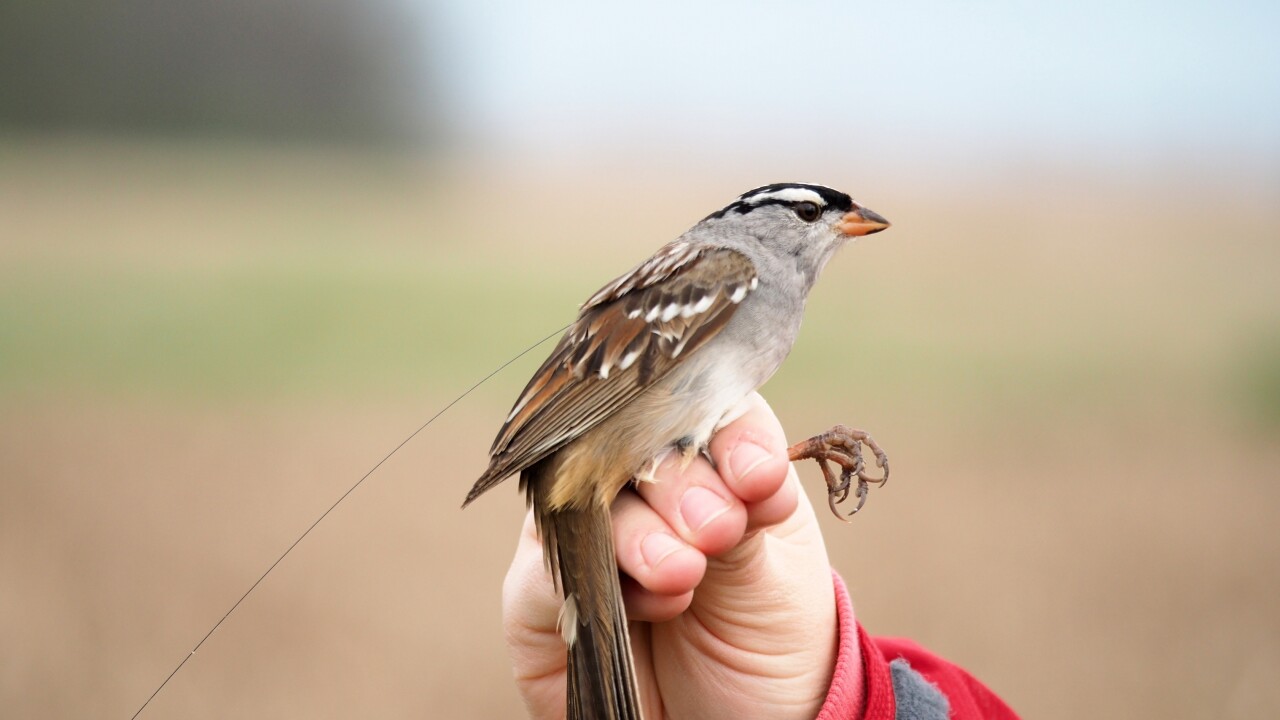 According to a study released by the journal Science, the population of all birds in every ecosystem have declined by 29% or 2.9 billion birds.

The stats include common birds and all species of birds in Tennessee.

According to members of the TWRA, the organization has known there was a decline in the bird population before adequate research existed. The state already created a state wildlife action plan to monitor and actively try to engage in conservation efforts in Tennessee.

There are 90 species of birds that are designated as "of concern" to the TWRA. People who have been bird enthusiasts for decades have also noticed there are fewer birds.

"There's just been a huge decline in the numbers of birds that come through in migration," said Frank Fekel, who started watching birds when he was a child.

Amy Pardo brought her children to a bird watching hike through Radnor Lake State Park Wednesday morning because she wants them to see birds in case their population declines even more.

"Birds kind of feel like a shooting star," said Pardo. "I want them to see it and remember it, but also be motivated to care for the earth because of what they see happening to the birds and because birds are an indicator species of what's going on in the environment. So, hopefully they will grow up to inspire others to take care of the planet."

Habitat loss, some farming practices, house cats and insecticides are some of the causes according to researchers.

There's a heavy impact on some species of grassland birds, but also, an impact on the Henslow's Sparrow and Bachman Sparrow in Tennessee specifically.

The TWRA said there's a number of ways individuals can make a difference in their impact on birds.

They include reducing the use of plastic, equipping windows so they're more visible to birds, planting native plants in their yards and avoiding the use of pesticides.