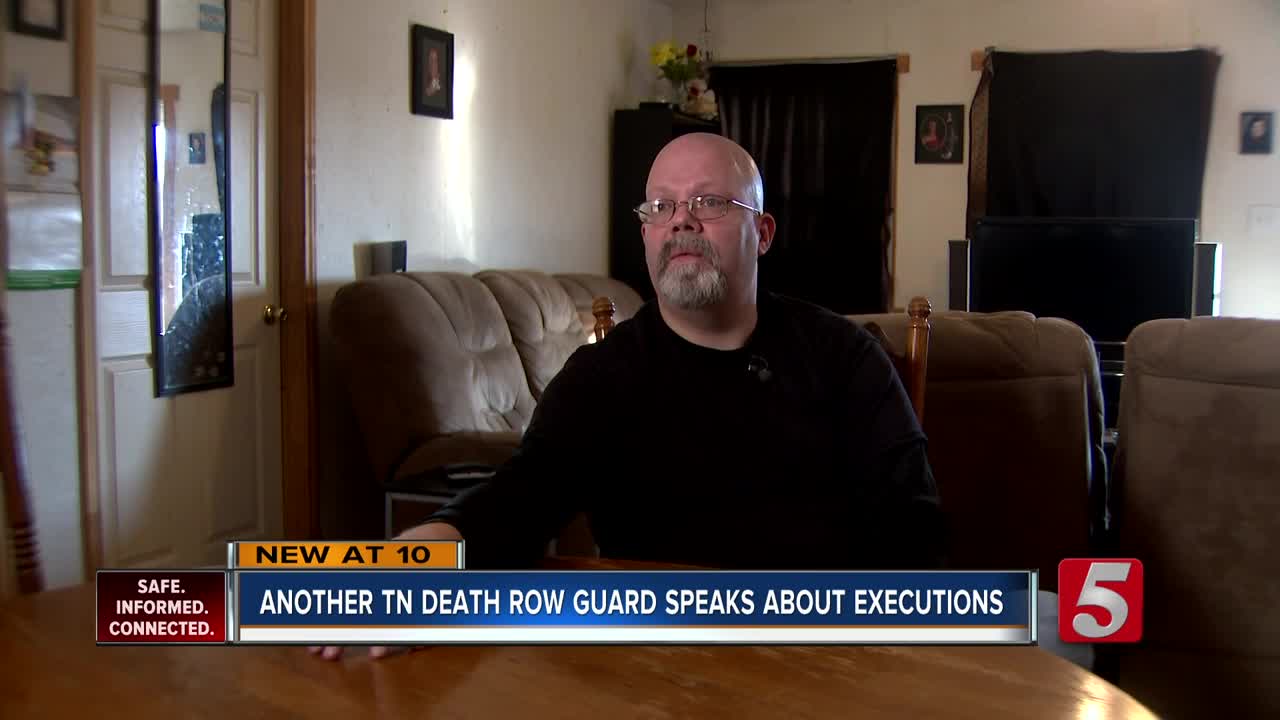 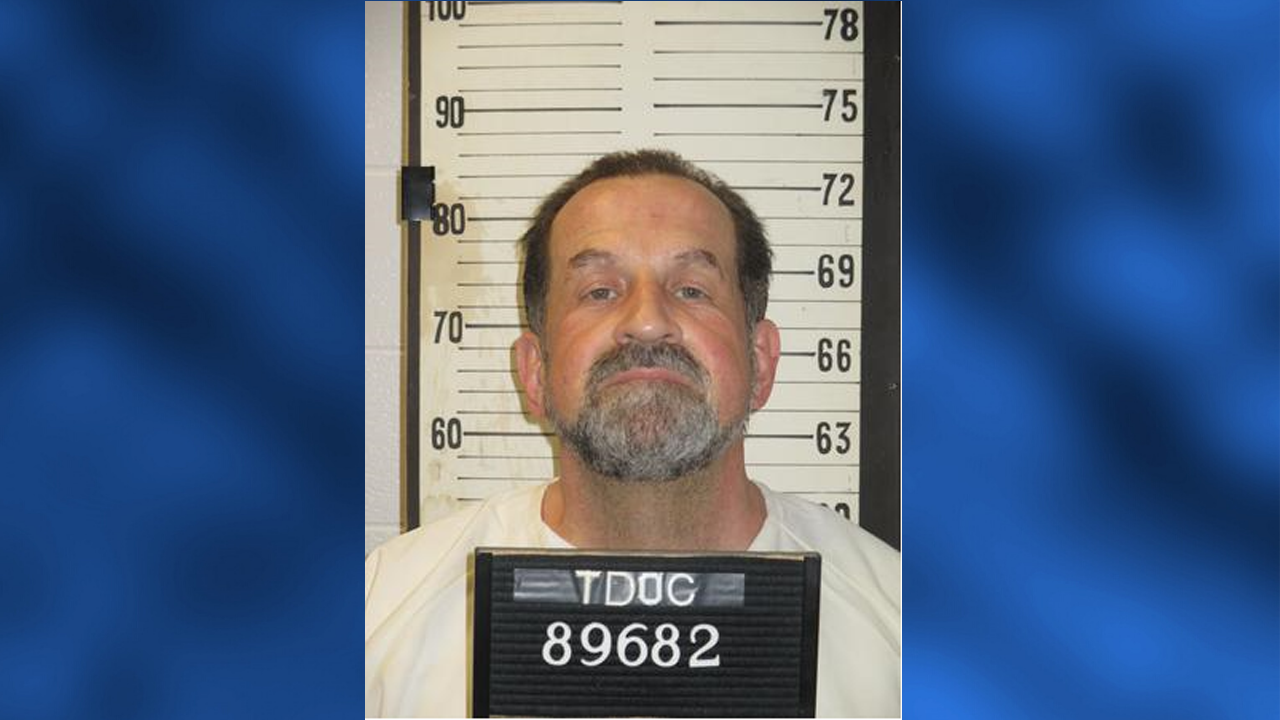 Joel Rader says he has a tremendous amount of respect for Hugh Rushton, the former prison guard who spoke to NewsChannel 5 on Thursday. But Rader says he disagrees with Rushton on whether Sutton should be taken off death row.

Sutton is scheduled to be executed in the electric chair on Thursday. He was convicted of killing four people in the 1980s, including his own grandmother.

Sutton's attorneys say he's turned his life around. They claim Sutton has saved the lives of prison guards while on death row,including one who was taken hostage during a riot at the old Tennessee State Prison in 1985.

According to Rader, who knew Sutton during his time working at Riverbend prison from 2002 to 2011, if Lee commutes Sutton's sentence to life in prison, he'd move into the general Riverbend prison population, a place Rader says is far less stable than death row.

"If you go to other units on the Riverbend compound, there's more violent activity in those units than what you'll find on death row," Rader said.

To land on death row, Sutton killed a fellow inmate in Morgan County while behind bars for three other murders. Rader says moving Sutton back to that general prison population would be too risky.

"He's forced himself upon someone before, took their life, you want to give them another chance to do that again?" Rader said.

Despite Sutton's actions during the 1985 prison riot, Rader says reducing Sutton's sentence would begin a slippery slope for all other inmates.

"If Nick Sutton does a good thing, and you commute his sentence to life, well, if an inmate in prison for life does something good, are you going reduce his sentence?" Rader said. "Because that's what you're starting."

Rader says the jury's verdict in Sutton's original capital trial should be allowed to stand.

Rader says, the jury's verdict as part of the legal system should stand.

"If you start questioning that system, that's when it becomes broken," Rader said. "I don't know if there is a way to say, 'hey, this man is OK to come off death row.' I don't believe there is."

Sutton's attorneys have argued the jury that sentenced him to death was biased because jurors could see shackles on Sutton throughout his trial, but judges have not been convinced.