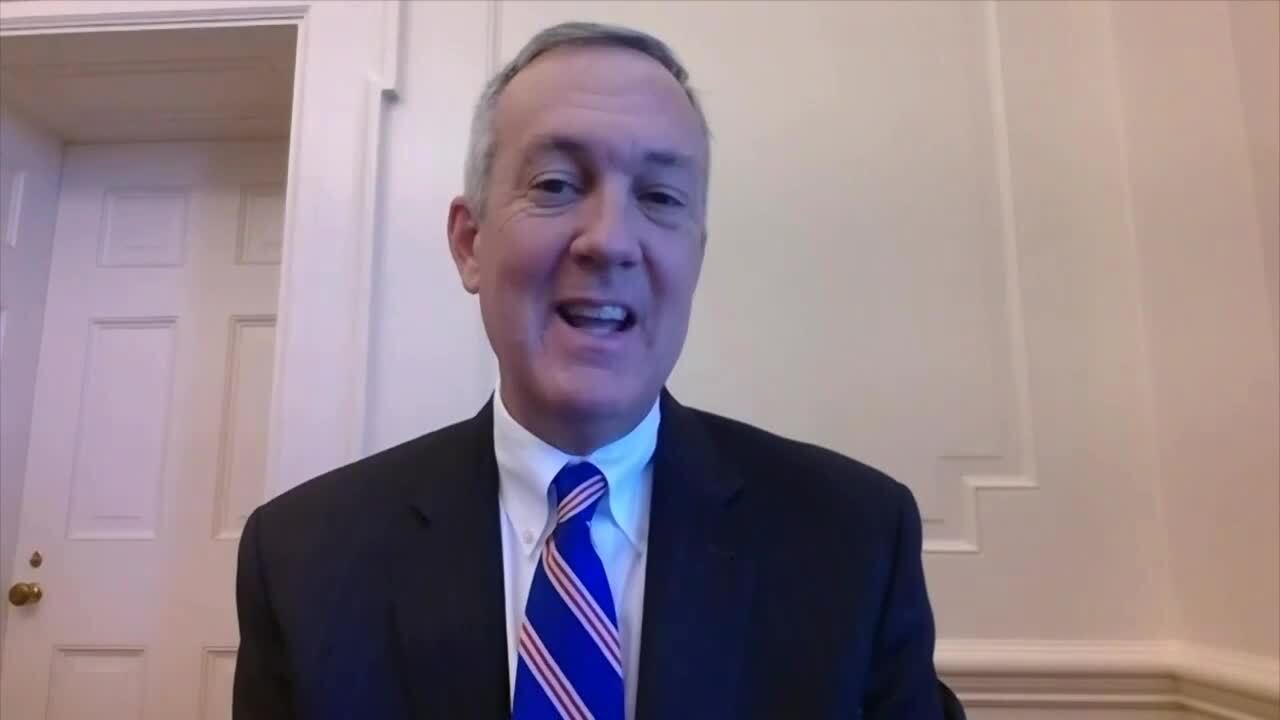 NASHVILLE, Tenn. (WTVF) — Four Democratic members of Tennessee's General Assembly plan to cast a vote of no-confidence for the nomination of Tre Hargett to another four-year term as secretary of state.

The Tennessee General Assembly will cast votes on Wednesday to elect three statewide officials, secretary of state, treasurer and comptroller.

Democratic leaders from the Senate and House of Representatives said they will vote no-confidence on Hargett's nomination, saying his office has a record of pushing anti-democratic legislation.

Hargett is expected to be reelected by Tennessee's Republican supermajority General Assembly.

“In the middle of a pandemic, the secretary of state used the power of his office to undermine voter safety and kill bipartisan election reforms that would have made voting easier and more accessible to all Tennesseans. We cannot, in good conscience, support his appointment to a new four-year term.”

“Tennessee has become one of the most difficult states to cast a vote in and, as a result, voter participation in Tennessee is among the worst in the nation. Our secretary of state should be a champion for voters, a leader who is consistently committed to ensuring every eligible voter has an equal chance to participate in our elections.”

“Too often over his tenure, Secretary Hargett’s office has entangled the state in costly and unnecessary lawsuits. Instead of pushing unconstitutional legislation that suppresses the vote and wastes our resources, we should be working in partnership to address real problems, like updating the many outdated and corruptible voting machines throughout the state.”

“Despite the outcome of today’s vote, our caucuses will continue working on common-sense reforms that empower voters and protect our elections. Voter registration should be automatic. Every voter should have the option to vote by mail. Every voter should be able to verify their votes on a paper ballot. We can make a lot of progress quickly if we work together.”

- Chairwoman of the Senate Democratic Caucus Raumesh Akbari, of Memphis
Copyright 2021 Scripps Media, Inc. All rights reserved. This material may not be published, broadcast, rewritten, or redistributed.