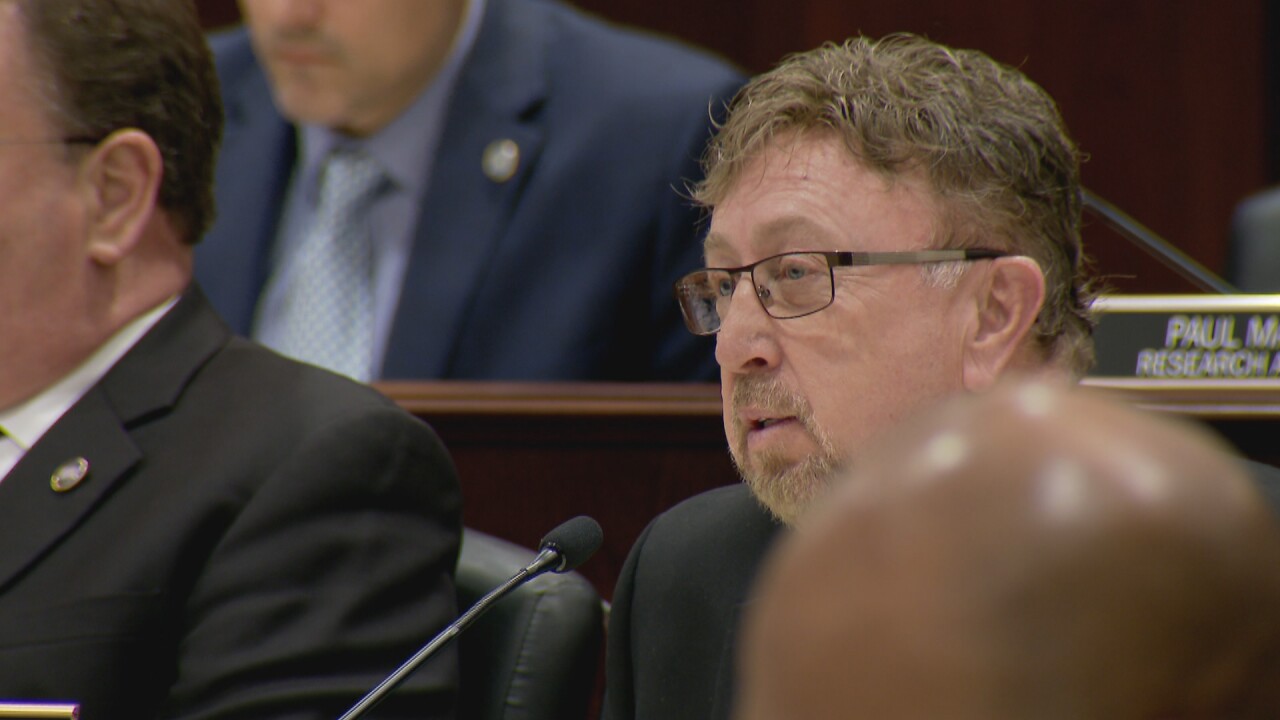 NASHVILLE, Tenn. (AP) — Tennessee Democrats are remaining quiet on their involvement in the ousting of a Republican lawmaker accused of sexual misconduct from leading a legislative education panel.

Last week, Republican Rep. David Byrd resigned as chairman of an education subcommittee at the request of House Speaker Glen Casada. Byrd has been accused by three women of sexual misconduct as a high school coach decades ago.

At the time, Casada said he made the decision after receiving a bipartisan letter from the House Ethics Committee questioning Byrd's leadership.

However, three of the five Democratic members on that panel said they didn't know the letter existed.

Rep. Rick Staples refused to comment about the letter's existence. Similarly, Democratic Rep. John DeBerry declined to comment but promised he would have a statement later.