Tennessee gov to do 'whatever it takes' in abortion fight 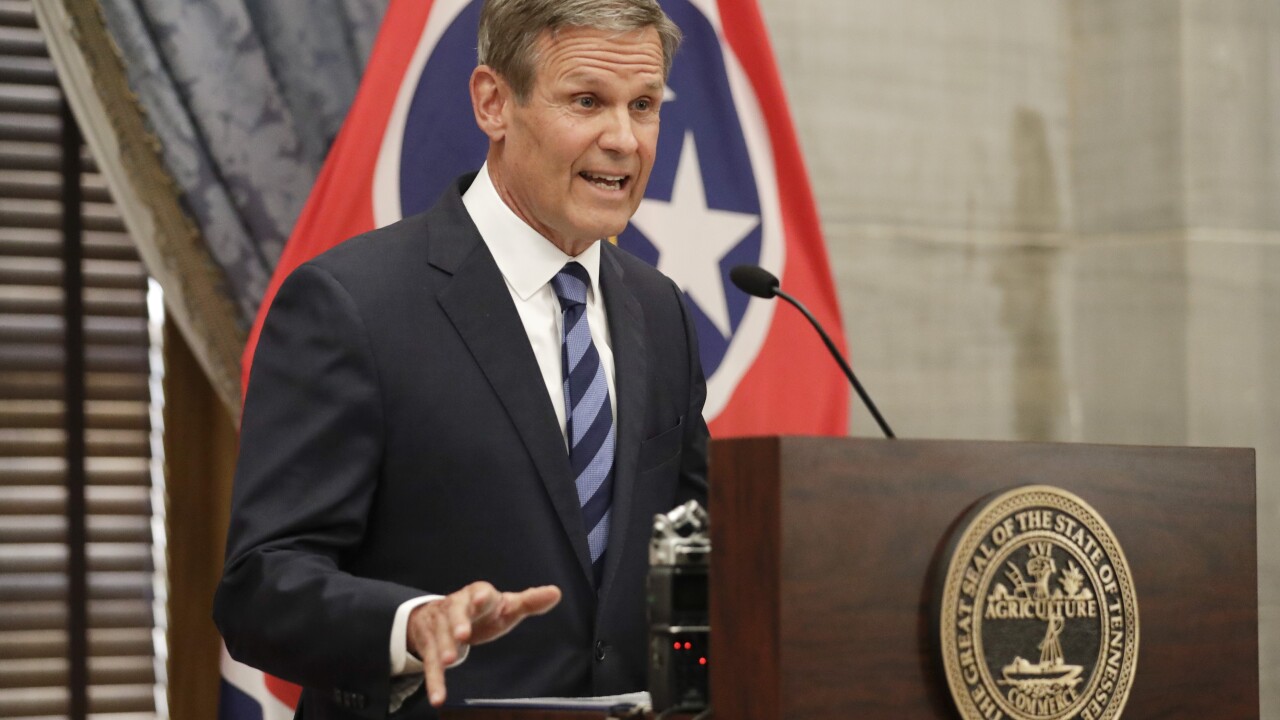 NASHVILLE, Tenn. (AP) — Tennessee Gov. Bill Lee says he'll do “whatever it takes in court” to defend one of the strictest abortion bans in the country currently blocked from being implemented.

Lee told reporters Tuesday that it was important to protect the lives of every Tennessean. Under the law, abortions are banned once a fetal heartbeat is detected — about six weeks into pregnancy, before many women know they’re pregnant.

Similar legislation has been enacted in other states, such as Mississippi and Georgia, but has been blocked by legal challenges.