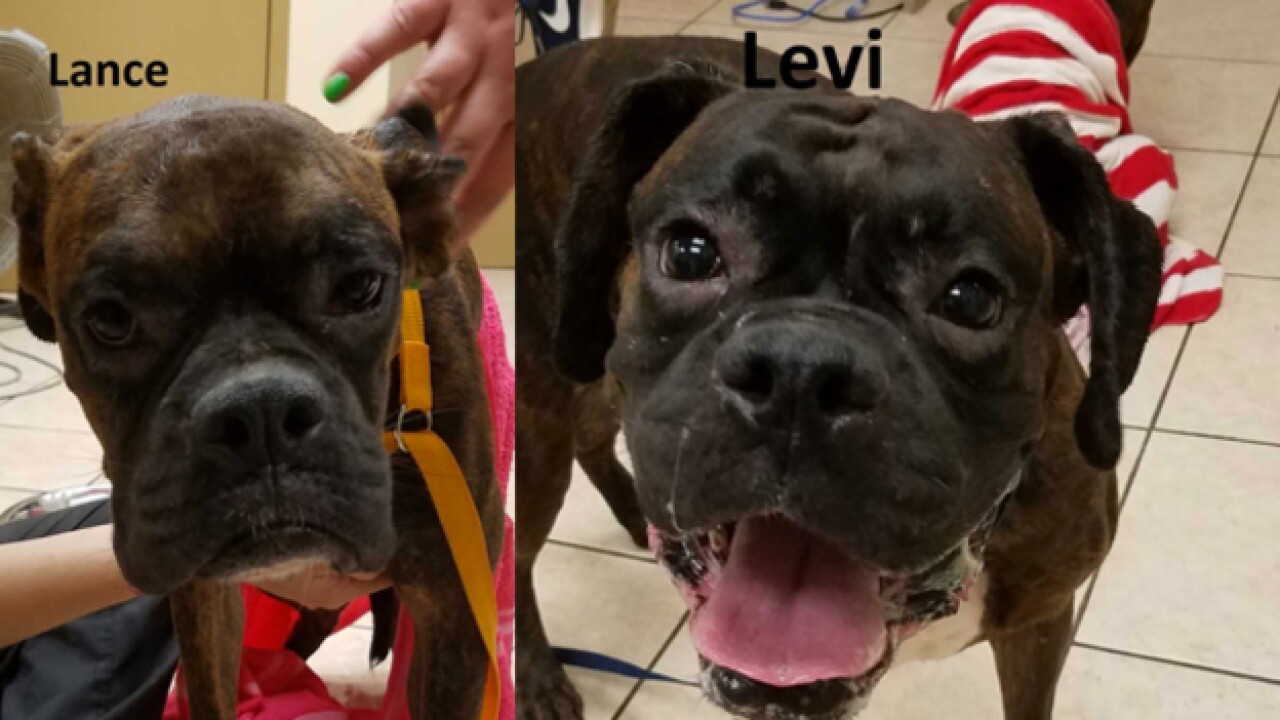 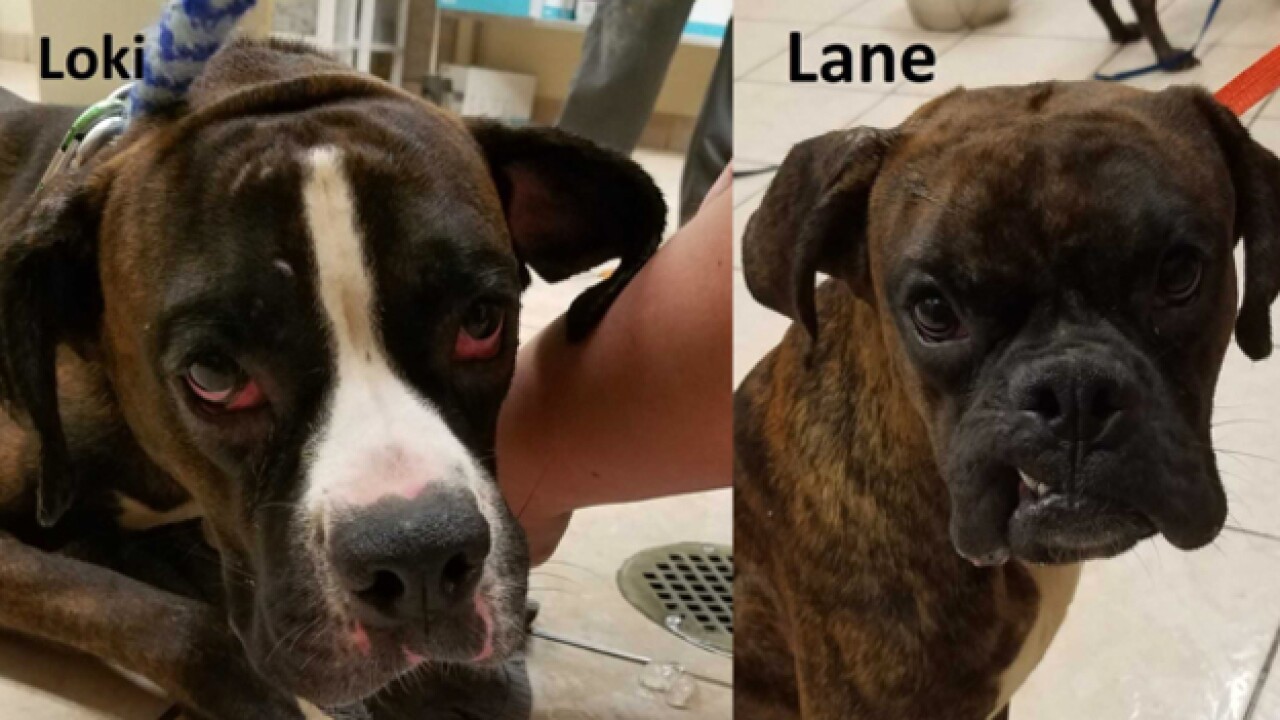 A Middle Tennessee rescue group saved more than 20 dogs from poor conditions in a Birmingham home.

The group, Middle Tennessee Boxer Rescue, were able to bring the boxers out of a home that was in "pretty nasty" conditions. They said the dogs were rarely allowed to go outside.

Some were brought to the mid-state and others were taken to Atlanta.

The first group were brought in Friday and another will come in Friday July 27. The group says they will be up for adoption after being fostered.