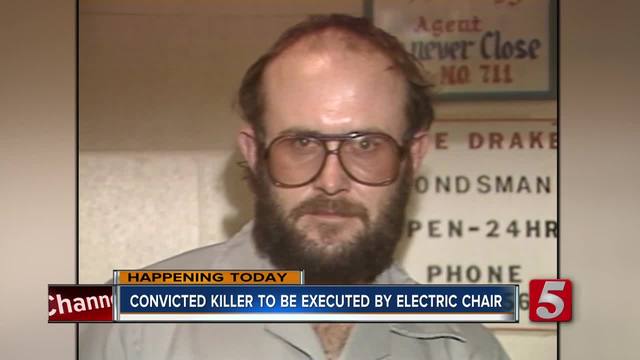 Tennessee is scheduled to execute a double-murderer in the electric chair Thursday evening. 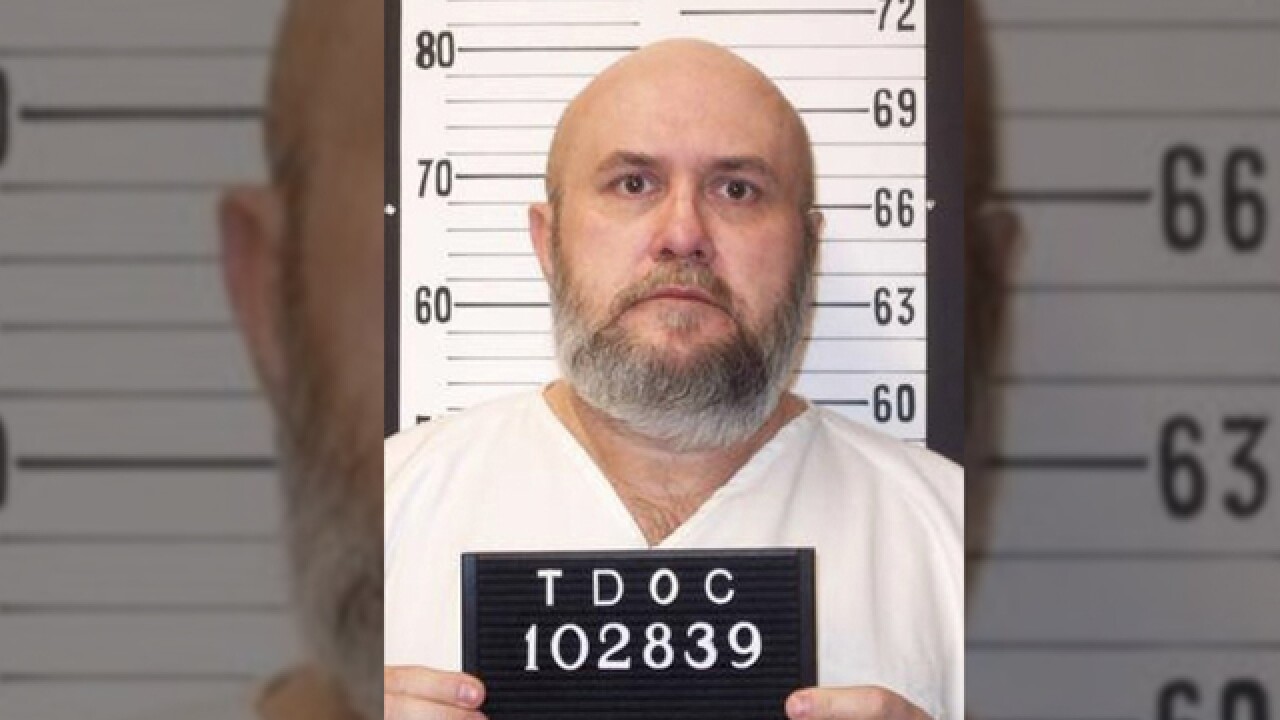 The state has agreed to provide a phone for Edmund Zagorski’s attorney-witness to use before and during his scheduled execution Thursday night.

Earlier this week, federal district judge Aleta Trauger ordered that Zagorski's execution could not continue unless "immediate access" to a phone was granted to Zagorski's attorney, Kelley Henry.

The state had until 11 a.m. Thursday to respond. If they didn’t, Judge Trauger said the execution couldn’t move forward.

Zagorski’s attorneys have filed for a stay of execution.

If it goes ahead as scheduled, Zagorski will be only the second person put to death by electrocution in Tennessee since 1960. Daryl Holton chose to die in the electric chair in 2007.

The last person to be executed by electrocution in the U.S. was Robert Gleason, who was put to death in Virginia in 2013.

Zagorski chose the chair after his legal challenge to Tennessee's midazolam-based lethal injection protocol failed. His attorneys say he believes death by electrocution will be quicker, but he maintains that both methods are unconstitutional.

Zagorski was sentenced to die in 1984 for the murder of two men in a drug deal.