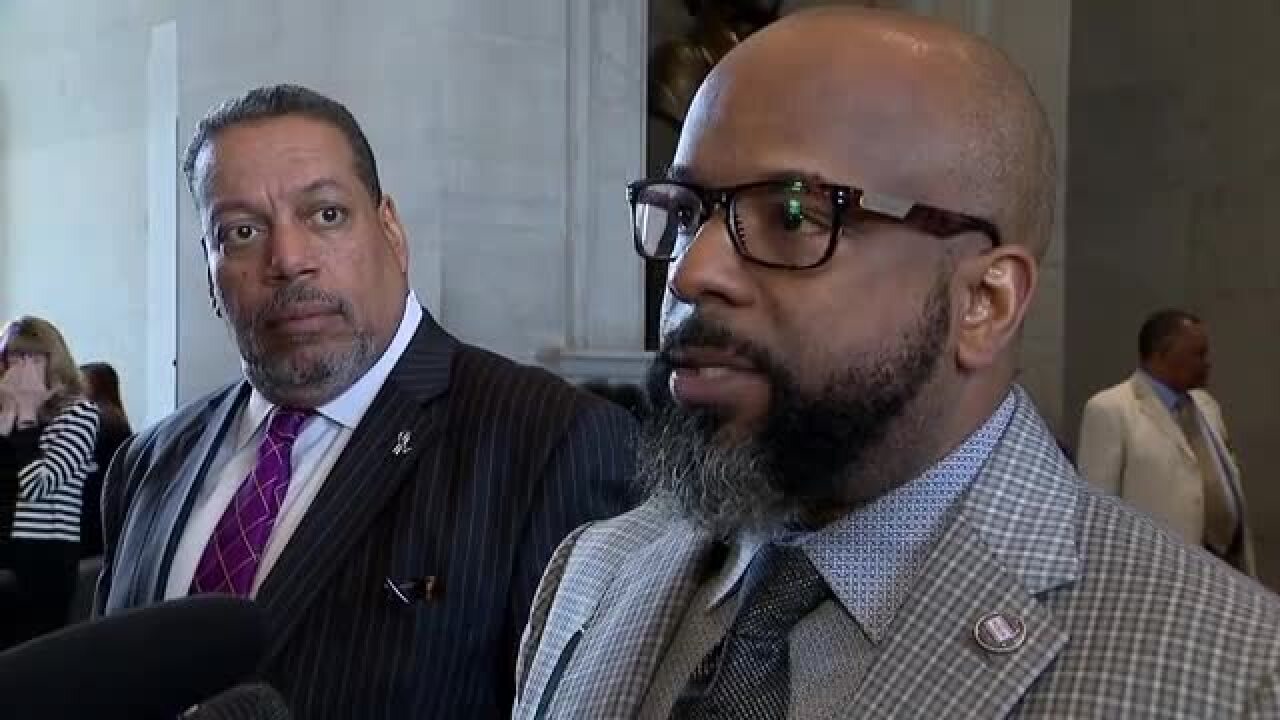 NASHVILLE, Tenn. (WTVF) — A state lawmaker is asking for a study to be done into why African American homicides are so high in Tennessee.

Rep. Rick Staples (D - Knoxville) is calling for The Tennessee Advisory Commission on Intergovernmental Relations to look into the numbers.

According to a study from Violence Policy Center, the state ranks 8th overall with a rate of more than 28 per 100,000 African American homicides in 2016.

Staples says a study will allow lawmakers to make informed decisions to fix the problem.

"So, I'm asking TACIR to study that, to come back with solid numbers to give us a foundation to build off of to see if there's anything we can do legislatively or do we need to support organizations and institutions that are already doing this,” he said. “But we definitely need to do a study to figure out why Tennessee leads the nation for African Americans being victims of homicide. That's a real issue."

Staples says he stumbled onto the troubling statistics while trying to find solutions to poverty in Tennessee.

He says he hopes other lawmakers will support his call for research.